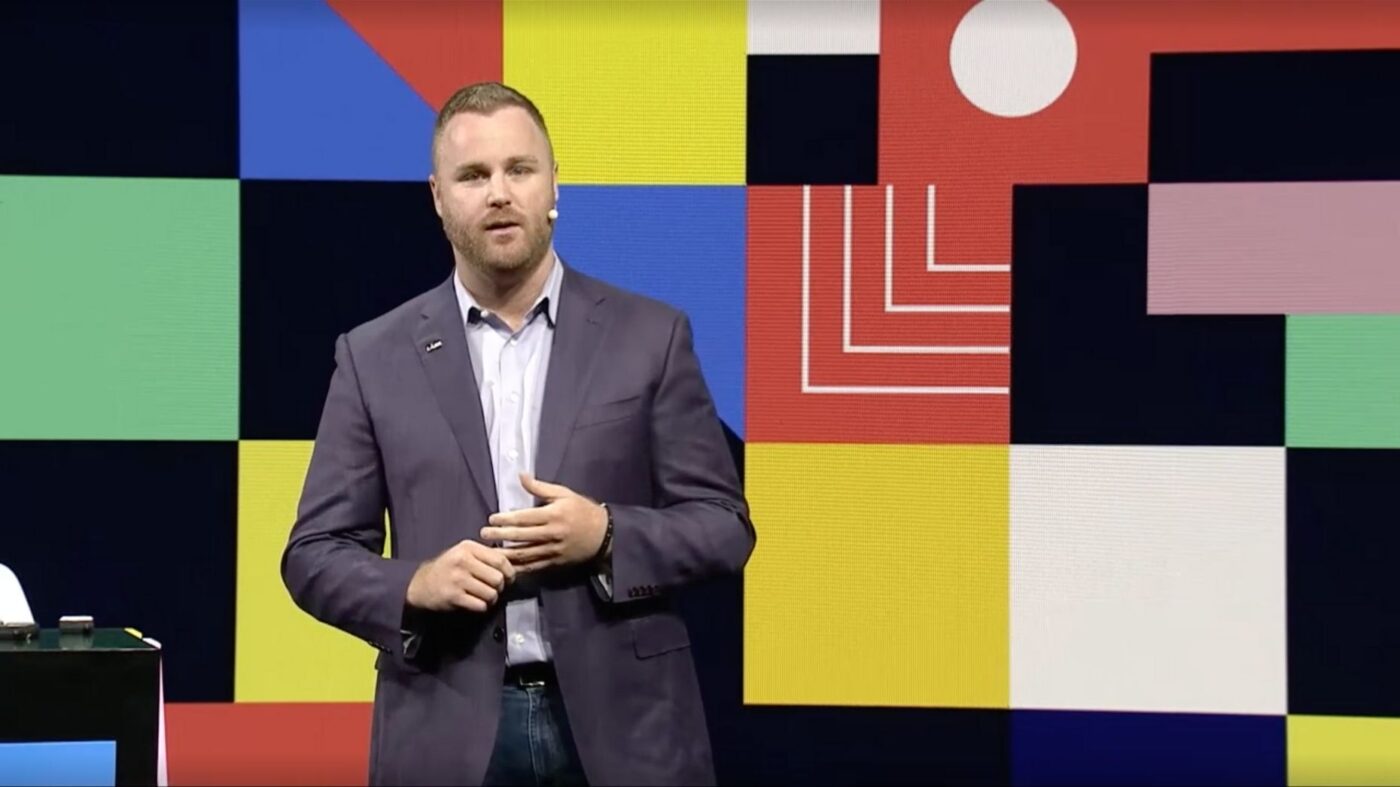 The Real Word: Can ShowingTime competitors step up?