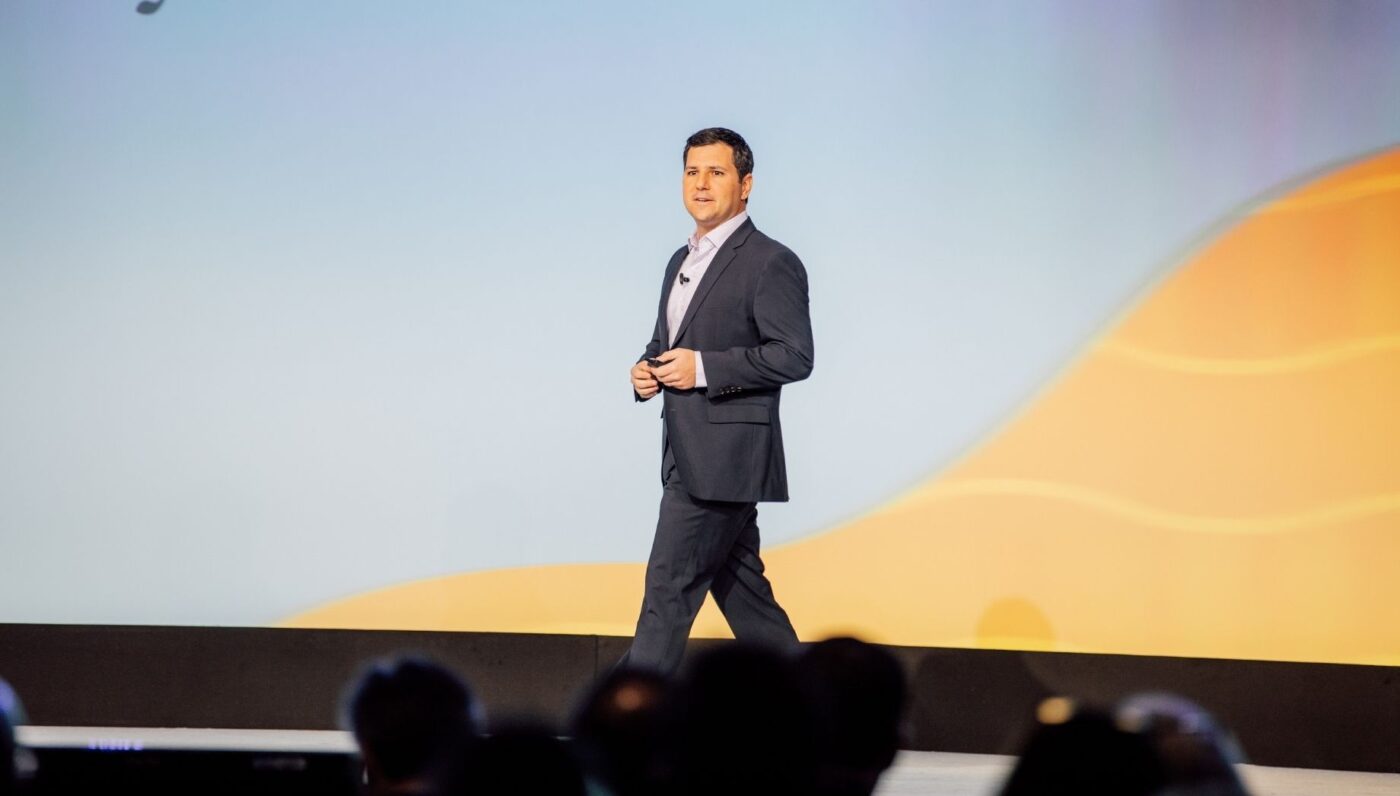 Susan Daimler is stepping into the role of president while Jeremy Wacksman will continue on as chief operating officer in a bid to focus the company’s “end-to-end” experience.

Two longtime Zillow executives are moving into new roles as the company continues its shift towards creating an “end-to-end” real estate experience. On Monday, the company announced that Jeremy Wacksman is being promoted to the role of chief operating officer while former Senior Vice President of Premier Agent Susan Daimler would succeed Wacksman as president of Zillow.

The shift also signals and internal realignment within the company in an attempt to create more lines of connectivity throughout the company’s core business focuses and platforms, including Premier Agent and Zillow Offers.

Wacksman, in conversation with Inman, explained that the re-organization will touch on linking the lines of business, products, technology and operations in the quest

“You’ve heard us talk a lot about wanting to create this more seamless experience for customers, we’ve called that [Real Estate 2.0],” Wacksman said.

Zillow has all the pieces in place, Wacksman said, highlighting Premier Agent, Zillow’s rentals business, Zillow Offers, dotloop and the company’s mortgage segment. Now the next step is integrating all those services together, with real estate agents serving as partners throughout the entire process, Wacksman explained.

“They’ve all grown really well and they’ve started to talk to each other, but they’ve all grown relatively independently because they are fast-growing new things,” Wacksman added. “What we’re finding is, as customers discover these services, they want that one-click nirvana.”

Wacksman, who’s served at the company for more than a decade, will be tasked with overseeing that reorganization and bridging those gaps. The role of chief operating officer had been vacant since Amy Bohutinsky left the company in October 2018.

“[Wacksman] has been an extraordinary leader and strategist over his 11-year tenure at Zillow, consistently achieving results and demonstrating Zillow’s core values,” Zillow CEO Rich Barton said in a statement. “I have full confidence that [Wacksman] and Zillow’s senior leadership are now organized to deliver on an integrated customer transaction experience. I’m thrilled to continue leading this talented management team as we help customers unlock life’s next chapter.”

Daimler, who’s been with Zillow since 2012, will move into the role vacated by Wacksman. Most recently the head of the company’s Premier Agent advertising program, Daimler will be tasked with leading a now-integrated product team that’s focused on serving both buyers and sellers alike. She’ll continue to manage the Premier Agent business as well as Zillow’s New York City-centric portal StreetEasy.

“[Daimler] is an important and deeply influential voice in the real estate industry and a highly respected leader within the company, for good reason,” Barton said. “She has a track record of driving great results and keeping a relentless focus on our customers and our partners.”

It’s the company’s second big high-level leadership shuffle in the past 18 aimed months aimed at creating more synergy between several of the company’s functions in an effort to create a more end-to-end experience for consumers.