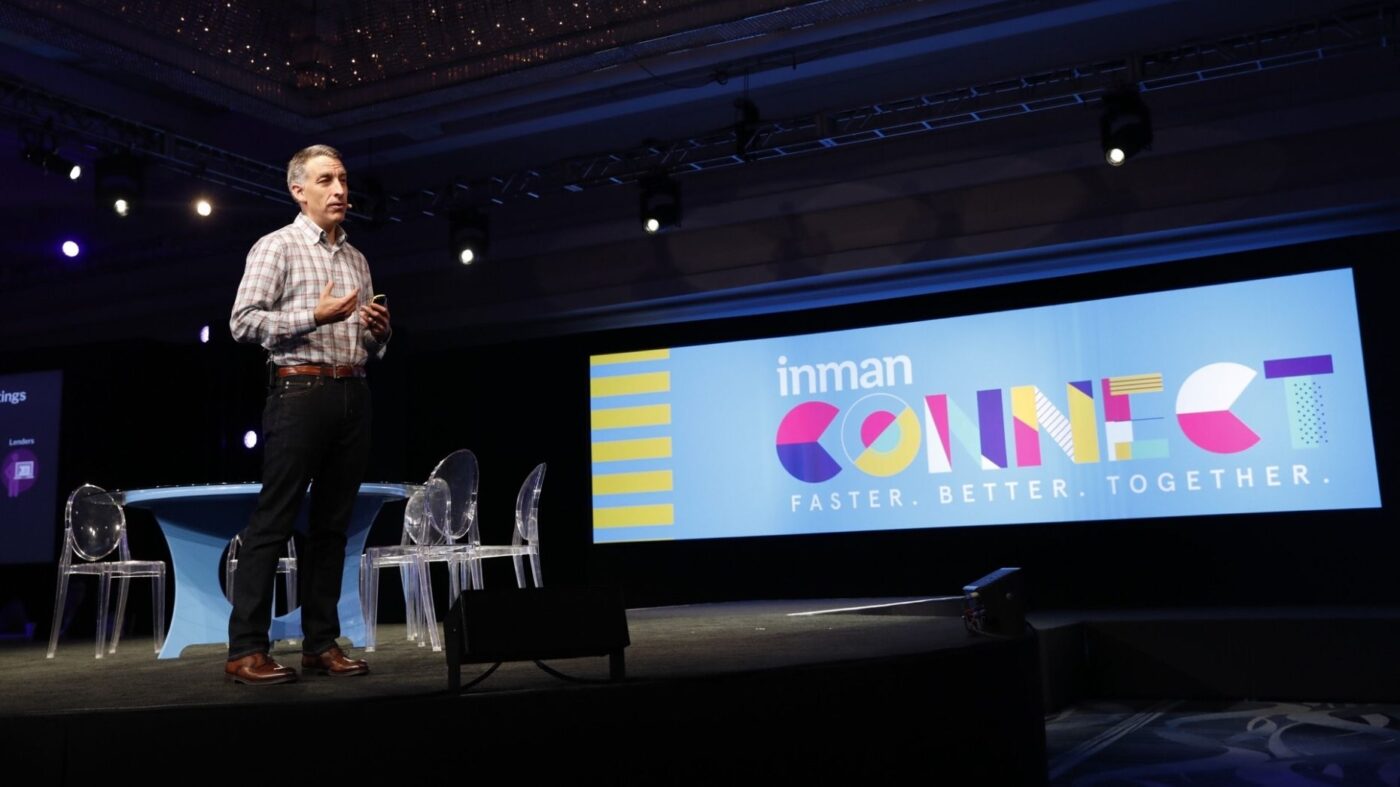 Glenn Kelman wants Redfin to be a “beacon for attracting the real estate industry’s most diverse talent.”

Redfin and its CEO Glenn Kelman have been some of the industry’s most vocal advocates for diversity in real estate and housing. But at the same time, the company has also been sued for racial discrimination and favoritism towards white neighborhoods.

The company’s own employees even criticized its past diversity efforts, according to a report from The Real Deal.

During the company’s fourth-quarter earnings call, Kelman publicly and directly addressed the steps the company was taking to diversify both its agent base and its management team.

“[In 2021] we changed in the most fundamental way — diversifying the company at every level,” Kelman said on the call. “Even as Redfin scrambled to recruit agents, coordinators and lenders in the midst of an all-out housing boom, we increased the proportion of people of color at Redfin in 2020 by two points.”

“At the manager level, this increase was four points,” Kelman added.

Redfin spent the second half of 2020 playing catchup to the hot market. Kelman himself said the company was forced to turn customers away because they just didn’t have enough lead or partner agents to meet customer demand, and won’t until June 2021.

But even through the company losing market share for the first time in company history earlier in 2020, Redfin “remained committed to diversity,” Kelman said.

The company insisted that all hiring managers interview at least one person of color for roles across the company.

“Positions took longer to fill,” Kelman said. “But the sales we lost in the interim were far less important to our long-term competitive position than being a beacon for attracting the real estate industry’s most diverse talent.”

The company still has a long way to go, Kelman acknowledged on the call, but he added that he learned, “You have to pay the most attention to diversity when it feels that you can least afford to do so, when your company is in crisis and has to reduce costs, or when you’re hiring hand-over-fist.”

It is in those times of crisis that your company can increase diversity more in three months than in three years, Kelman added.

Redfin was one of many real estate companies that engaged in a massive round of furloughs and layoffs in the early days of the pandemic, not unlike competitors eXp Realty and Compass.

On April 7, Redfin revealed it was furloughing 41 percent of its agents and laying off 7 percent of its staff. The company has, in part, blamed those deep cuts for failing to meet customer demand.

In May 2020, in the wake of a nationwide conversation on race that was sparked by the killing of George Floyd, an unarmed Black man, at the hands of police officers, Kelman admitted the company hadn’t done enough and pledged to do more than just release diversity reports, or have undercover journalists interview Redfin agents.

But former employees of color criticized the words as hollow at the time, according to The Real Deal.

“I had a voice for people of color I wanted to add at Redfin,” Sam Tammareddi, a former Redfin employee wrote on LinkedIn. “I brought nothing but passion to develop myself to contribute to Redfin’s mission, however, after attaining certification with my own money and attempting to convey why my skillset would be useful for certain teams at Redfin, my requests fell to deaf ears.”

Sponsored Content
Connectivity is key to dominating your local market