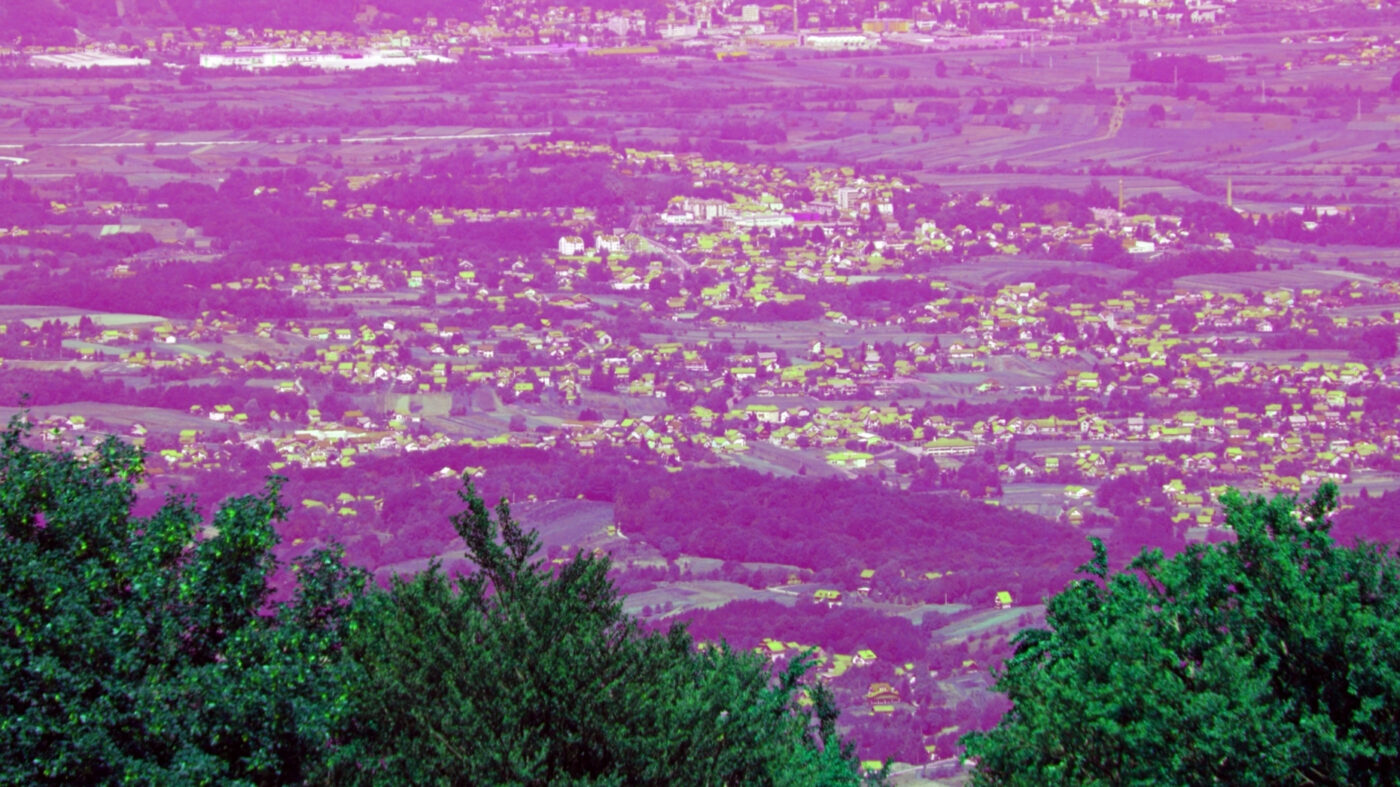 by Ryan Rodenbeck
You successfully shared the article.
Close

There has been a lot of chatter about Zillow buying ShowingTime on social media and how that’s going to affect our industry. The talk about Zillow’s takeover of our industry isn’t a new subject. In fact, it’s an old record.

The fact of the matter is that our industry isn’t strong enough or organized enough to do anything about it. The local associations don’t have the stomach to do much, and neither do the national associations. If the industry had taken enough action years ago that might have had an impact on Zillow’s market share as a platform and eventual transition to a brokerage.

What you have to realize is that most of the leadership in the associations are volunteer positions, and a lot of these people are volunteering because it’s the highlight of their careers.

This is not universally true, of course. There are a lot of great people out there who do volunteer to be on the board of directors. However, all in all, it’s not filled with the same caliber of business people who are on the boards of Compass, Zillow, Redfin or any other “disrupters” that are thought of as changing our industry.

I’m not passing judgement on volunteer positions — I’m just stating a fact. As a former board member myself, I’m grateful for anyone who will volunteer.

In my opinion, there’s no stopping these companies. There is no way to reverse their trajectory. We don’t talk about realtor.com as much for some reason, but it’s doing (and has been doing) the same thing for some time now with Opcity.

There are a bunch of other companies that are spending millions of dollars on TV ads to target our potential clients and refer them back to us for a fee. That’s just business. They innovated and copied each other.

So, what’s going to actually happen in the next few years to our industry? I believe that the commission percentage is going to go down for a lot of us in the near future. They already are in the form of referral fees to these companies. But that’s the nature of a competitive market. It’s all about supply and demand — and there is a lot of supply in the form of licensed agents.

I believe that in five to seven years from now, around 50 percent of the current total agent count will retire or be forced out of the industry as commissions are lowered and companies take more market share. We will see a stronger presence from Zillow, Redfin, Compass and realtor.com, along with others we’re not even aware of yet.

I see the remaining 50 percent will be put into two or three categories. The first will be those who work as employees for companies like Zillow or Redfin.

Another category will be the larger brands that are able to take market share. Compass is a great example of this. Re/Max seems to be doing its best to keep up with the times and innovate. EXp Realty is a brand that will likely be around. I do believe that a lot of the older brands will fade into irrelevance.

The third category is the one I’m most excited about because it’s the one I fall under — and that’s indie brokerages that scale their business or differentiate themselves with so much service that they are a viable alternative to these bigger corporations.

Some of these corporations are doing things extremely well, but there’s always room for the “little guy” to step up to the plate. An example is what happened to my own brokerage three or four years ago when Compass, eXp and Better Homes and Gardens (just to name a few) came into town and offered partnerships, buyouts, mergers or whatever it was that made a lot of these smaller companies give up their brand to be a part of something bigger.

Fast-forward three years, and the end result was that my competition (the boutique brokerages that have 40 to 70 agents) are largely not in existence anymore. And I realized that so many of my agents came from brokerage houses that are no longer exist, and after some time, those agents wanted that independent culture they had in the past.

An agent who thrives in an environment with hundreds of other agents isn’t necessarily going to be happy at one with a smaller agent count. I’ve experienced this first-hand in my recruiting efforts. Luckily, I’ve experienced the opposite much more frequently by recruiting agents who used to be in a smaller environment that’s no longer in existence.

The bottom line is that as an industry, we should stop obsessing over things we can’t or won’t fix and take a look inward at the things that make us special as individual agents or an organization. In the end, it’s the focus on your own business that will get the higher returns on your energy. The strong will survive, and the weak will perish. Which one will you be?

Scaling to freedom: How big does your team need to be?

8 strategies to get more leads — and sell more real estate

The Real Word: $136M Montana ranch sets record
Back to top
We're giving away 3 free ICLV tickets at Connect Now next week. Register and attend live for your chance to win!REGISTER×
Inmanpot
Log in
If you created your account with Google or Facebook
Don't have an account?
Create an Account
Forgot your password?
No Problem