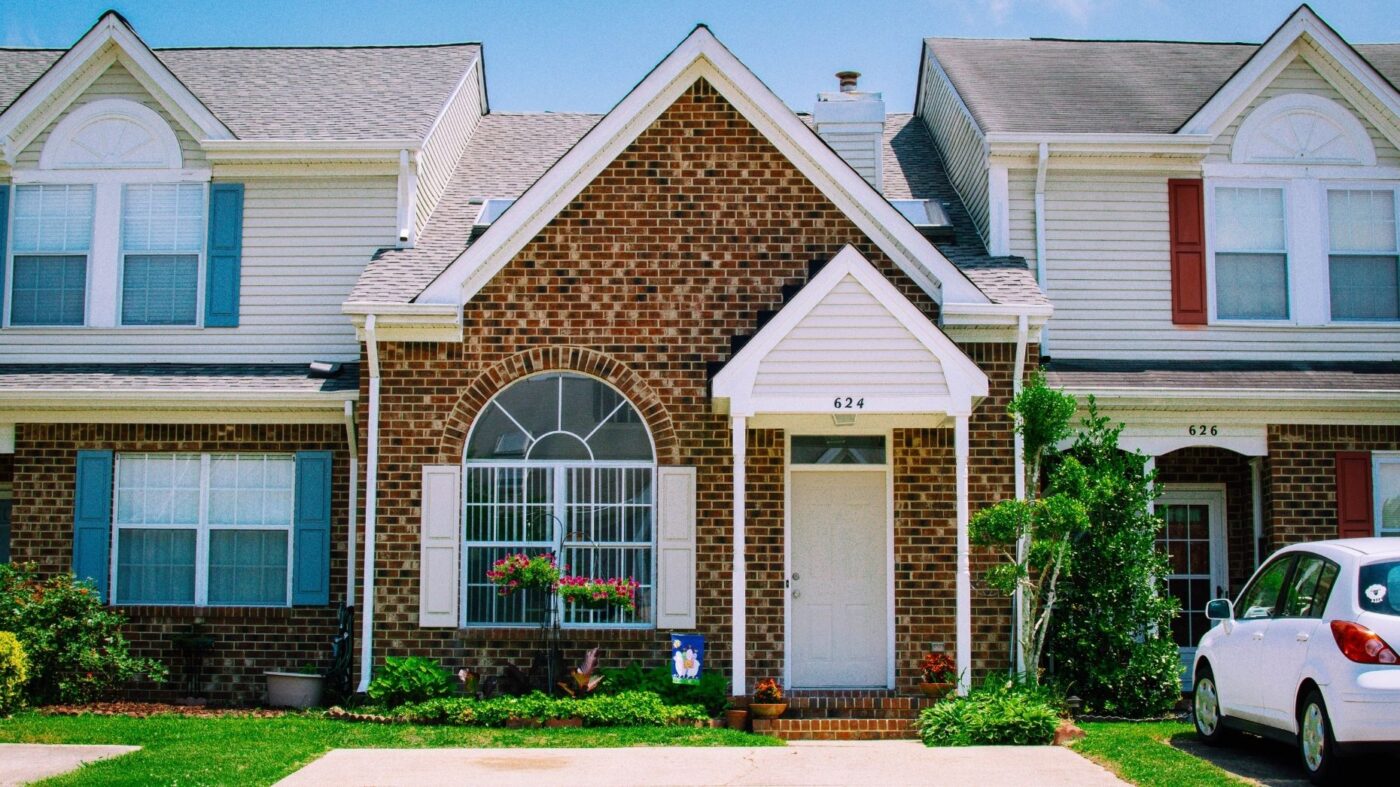 The average sale-to-list price ratio — a metric that measures how close homes sell to their asking price — rose 1.6 percent year over year to an all-time high of 99.6 percent during the four-week period ending February 28, according to Redfin. Then during the seven-day period ending February 28, that ratio jumped even further to a new high of 99.9 percent.

The median home sale price also hit a new high during the four-week period ending February 28, increasing 16 percent from the year before to $323,600. That annual price increase also marked the highest increase on record for the data set, which dates back to 2016.

Meanwhile, the percentage of homes that went under contract within two weeks of being listed hit an all-time high as well, with 55 percent of homes doing so, up from 44 percent the year before. During the week ending February 21, 44 percent of homes sold in one week or less.

“Over the last few weeks winter storms have disrupted the housing market, and mortgage rates have risen sharply,” Redfin Chief Economist Daryl Fairweather, said in a statement. “Although pending sales and new listings have taken a small hit in the last couple of weeks, home price gains are showing no signs of slowing down. However, It’s too early to tell what the impact of these changes will be to the spring housing market. The effects of the storms should be temporary, but higher mortgage rates could make some buyers less willing to bid up home prices.”

During the week ending February 28, the seasonally adjusted Redfin Homebuyer Demand Index, which measures requests for home tours and other Redfin agent services, was up 49 percent year over year.