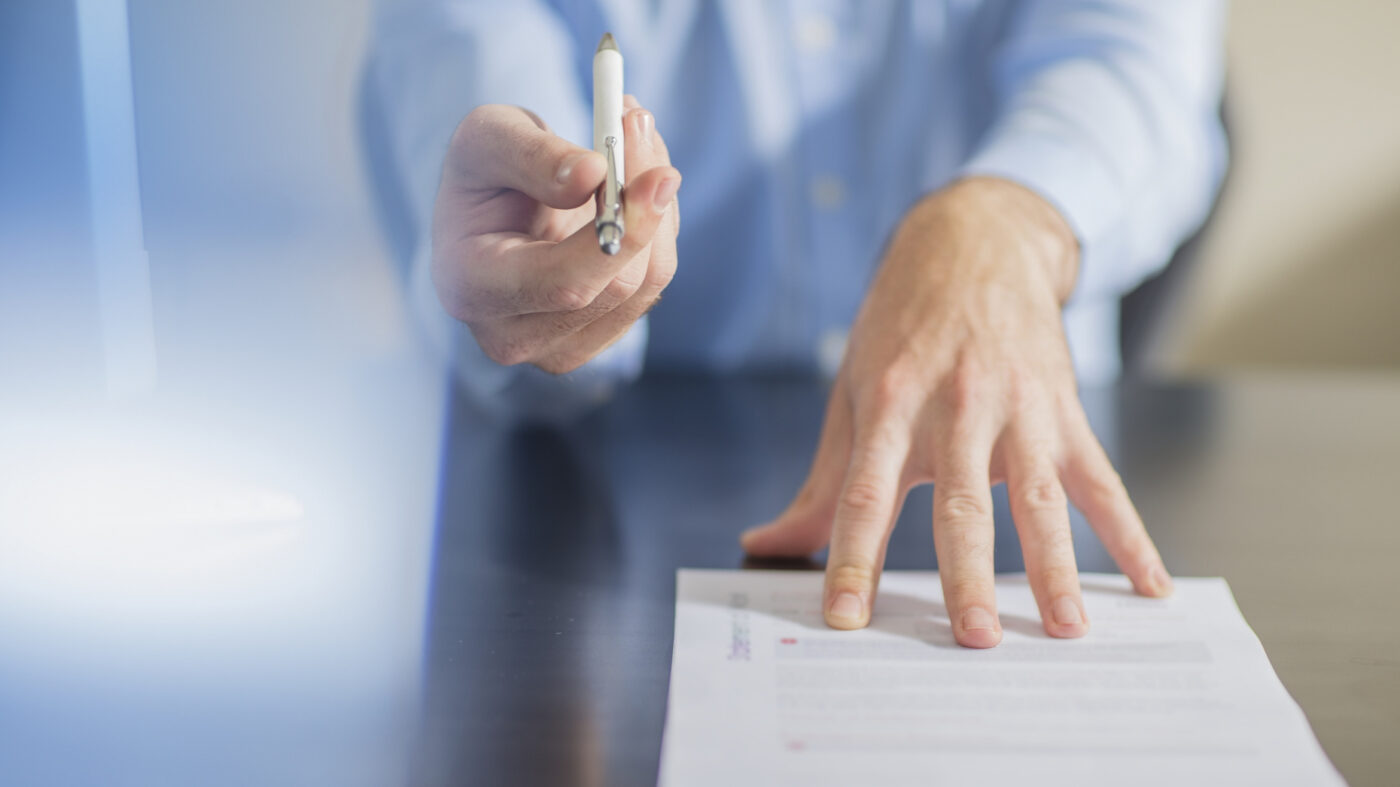 With more than 15 years of real estate experience, Samuels will be leading the boutique brokerage’s expansion into Northern California. In his past role, he oversaw offices in northern cities including Oakland, Alameda, Berkeley, Orinda, and Burlingame. As The Agency is based in Los Angeles, the new role will involve leading agent teams and growing its presence in the northern part of the state.

“The Agency is committed to strategic growth and expansion in Northern California and beyond and we are delighted to welcome top executives like Jeff Samuels to join our mission,” Rainy Hake Austin, president of The Agency, said in a press statement. “Jeff is a well-respected member of the real estate community and will be a great resource for all our Northern California agents and their clients. I am delighted to welcome Jeff to The Agency team.”

Samuels formerly worked as a broker at Better Homes Realty and earned a degree in mechanical engineering from UC Davis. Over the past year, The Agency has made a number of strategic hires to take the company beyond its reputation as a small Los Angeles luxury brokerage. Austin moved to The Agency from Compass in October 2020 while executive vice president of franchise sales James Ramsay joined in January of this year.

The brokerage also opened branches in New Canaan, Connecticut, and Oakville, Canada, as well as a new corporate office in Studio City, California.

“I have long admired what The Agency has been able to achieve in growing their team around the world with experienced professionals while maintaining their boutique feel and white-glove service for agents,” Samuels said. “I am looking forward to working with Rainy Hake Austin and the firm’s leadership to expand The Agency’s presence in Northern California.”

How to wow your clients with a standout experience

How strategic partnerships can help your brokerage stand out