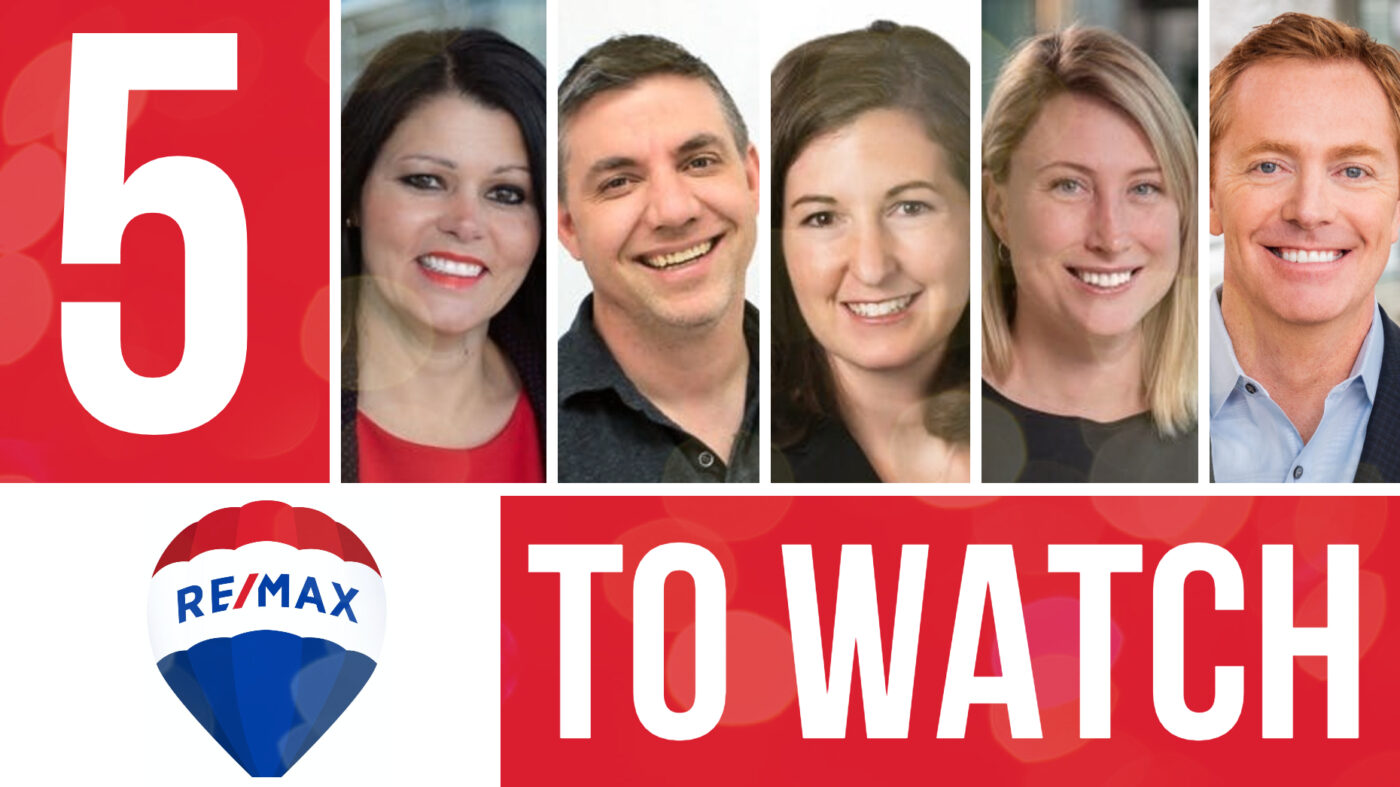 RE/MAX intends to keep its agent productivity throne and expects its tech acquisitions in the last couple of years to boost its bottom line in 2021.

RE/MAX launched in 1973 as a disruptive startup with an unusual commission model and grew to become one of the most well-known brands in real estate. But that doesn’t mean the national real estate franchisor is sitting on its laurels.

In August 2019, RE/MAX CEO Adam Contos revealed the company’s goal to be the global real estate technology leader and create a tech ecosystem that connects RE/MAX agents to every single consumer. Contos said this while unveiling the company’s new end-to-end tech platform booj, built through the acquisition of a real estate tech firm, also called booj, in 2018.

RE/MAX just beat its revenue expectations in fourth-quarter 2020, though it was the company’s investment in overall growth — through those tech acquisitions as well as strategic recruiting initiatives that waived certain fees for some new agents — that prevented the company’s revenue from soaring to the record heights hit by some of its competitors on the back of the blazing housing market.

RE/MAX has said the company believes the money the company spent in 2020 will pay off in 2021 as the housing market continues to be competitive and its strategic investments begin to positively impact earnings. The company also intends to keep its reputation for high agent productivity. Here are five key leaders to watch as RE/MAX works toward those goals.

Gilbert joined RE/MAX’s global team in 2010 when the franchisor had offices in about 70 countries. Today, she heads up the team, which is responsible for expanding RE/MAX’s global footprint and promoting its brand worldwide, and has grown RE/MAX’s presence to more than 110 countries and territories.

“She also helps lead a group called R.E.A.L. — RE/MAX Empowers Ambitious Ladies — which provides an international platform for women agents to share their experiences in an authentic and vulnerable way.”

Callahan joined RE/MAX in 2013 and became CFO in 2016, overseeing all finance, accounting, tax, treasury, investor relations, legal, compliance and risk management functions at RE/MAX Holdings, Inc. and its affiliated companies, including RE/MAX, LLC and Motto Franchising, LLC, according to the company. She plays a key role in the development and execution of major strategic initiatives for RE/MAX, including acquisitions, and lead the purchases of booj, First, wemlo and Gadberry Group.

“RE/MAX is increasingly becoming a destination of choice for tech innovators due to Callahan’s continued vision for growth and aptitude for adding innovative companies that reinforce and enhance the value proposition of our two franchise brands and concurrently diversify and broaden our revenue growth potential,” RE/MAX’s spokesperson said.

The company is focused on building technology and tools that focus on enhancing the production of agents or the consumer experience, Callahan said when the company acquired First.

At a conference in November, Callahan noted that RE/MAX was monitoring the housing market and taking the time to invest in its business — through tech acquisitions, product launches and diverse revenue streams — in preparation for an inevitable market shift.

“It seems unlikely that in the near term we’re going to have a buyer’s market but at some point in time we think it will happen,” Callahan said. “That’s why we’re really focused on productivity tools for our agents, how we can help them navigate any kind of environment.”

Sable co-founded booj 20 years ago and joined RE/MAX in 2018 when the franchisor acquired the company. Under Sable’s direction, booj built RE/MAX’s tech platform, which includes a customer relationship management tool (CRM), agent websites, a customizable marketing center and listing management, after its acquisition. The platform includes a lead capture and nurture system, a deal pipeline, a proprietary webpage editor and a website and analytics tool.

“With over 20 years of experience, Sable’s goal is to help build the next generation of tools that will make agents more productive, while making the process of buying and selling a home easier than ever before for consumers,” according to his online bio.

For at least a decade, RE/MAX agents have been the most productive in the industry, according to rankings from Real Trends. In 2020’s rankings, RE/MAX agents averaged 15.6 transaction sides, while agents with other brands averaged seven, the company said in a release.

With more than two decades of comms experience, McGovern and her team are “the voice of RE/MAX” to consumers, the media and the RE/MAX network. She oversees public relations, internal communications, social media, live presentations and strategic executive communications for RE/MAX. Most recently, she supervised the launch of MAX/Center Go, a mobile app that delivers the latest RE/MAX news and updates to RE/MAX affiliates worldwide.

McGovern and colleague Jerry Modes were hired at the same time and lauded by Contos as “very strategic thinkers” who would “each play a crucial role in the long-term advancement of the RE/MAX and Motto Mortgage brands as we strive to be the unrivaled leaders in our industries.” Since then, McGovern has served as RE/MAX’s voice for topics as diverse as New Year’s resolutions to grow your business to RE/MAX’s education and diversity efforts in the wake of a national conversation about race that erupted last year.

If McGovern is the voice of RE/MAX to its affiliates, Bailey is its face. RE/MAX hired Bailey in September 2019 in the newly created position of Chief Customer Officer, where he’s the custodian of the relationship between the company and its franchisees.

“Bailey’s core focus is to drive the network’s business growth, professional development and engagement — on a national and global level — ensuring broker/owners maximize the advantages, tools and services available to them to be the most productive in the industry,” the spokesperson said.

RE/MAX told Inman that Bailey “wears many hats within the company” and that may be an understatement. Bailey appears frequently at industry conferences offering agents perspective from his nearly 30 years of experience in the industry, including, most recently, his roles as president and CEO of Century 21 and vice president of broker relations at Zillow.

He frequently mentions that 87 percent of newly licensed real estate agents fail and urges agents to rise above the fear-based “noise” in the industry to focus on being better agents.

“Zillow might be the boogeyman now, but in 1973, it was RE/MAX,” Bailey told attendees at RE/MAX’s R4 event two weeks ago. At that event, he warned agents that the market was shifting and they should have a savings account. He also announced that his team had developed a new healthcare benefits program for RE/MAX agents and brokers.

Bailey plays a key role in surfacing ideas on how to grow the company by acquisition, according to Contos, and on earnings calls, Bailey touts agent and consumer adoption of RE/MAX’s tech tools. In January, he explained RE/MAX’s decision to start displaying buyer agent commissions ahead of an upcoming rule change from the National Association of Realtors as an effort to help RE/MAX brokers be prepared for the change.

RE/MAX exec on shifting market: 'Have a savings account'

Sponsored Content
Connectivity is key to dominating your local market