Many consumers may not realize it, but they’re increasingly competing against institutional investors and contending with soaring building costs. Dig into Part 3 in Inman’s five-part special report.

Agents are exhausted and consumers are stretched thin. But despite everyone being fed up, the ongoing housing supply shortage drags on with no end in sight.

As Inman has previously reported, the problem is multifaceted. The coronavirus pandemic, for example, has reshuffled job markets. And at the same time, a years-long building shortfall and wave of millennials hitting homebuying age has further exacerbated the problem.

But those aren’t the only issues. In fact, there are multiple other forces that have, perhaps inadvertently, conspired to make housing both more scarce and more expensive — but which are also largely off the radar of most consumers. Despite their lower profile, though, these forces are having a tremendous impact on the housing market right now.

For our purposes here, we’ll focus on two such forces: the soaring cost of building materials, and the spiking interest in housing among investors. Together, these two things are major contributors to today’s housing market, and the lack of inventory that is sweeping so many markets.

The cost of building supplies has been ticking upward for a long time now, but according to David Logan — a senior economist with the National Association of Home Builders (NAHB) — the pandemic made the problem worse. That’s because the companies that make things like lumber bet that there would be a “precipitous drop in housing demand” during the pandemic, and that bet proved to be wrong. 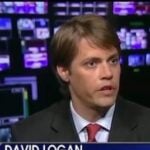 “Producers of lumber, they shut down like most every other business needed to,” Logan told Inman. “But when production came back, mills had curtailed their production by as much as 50 percent.”

Logan called this a “fatal mistake” on the part of lumber companies, in part because demand for housing itself has surged and in part because on top of that DIY home remodeling has also become more popular during the pandemic.

The result is a kind of triple whammy where supply is low, while demand from both contractors and everyday consumers is higher than ever. It’s no surprise then that, according to Logan, the cost of lumber has tripled since a year ago. 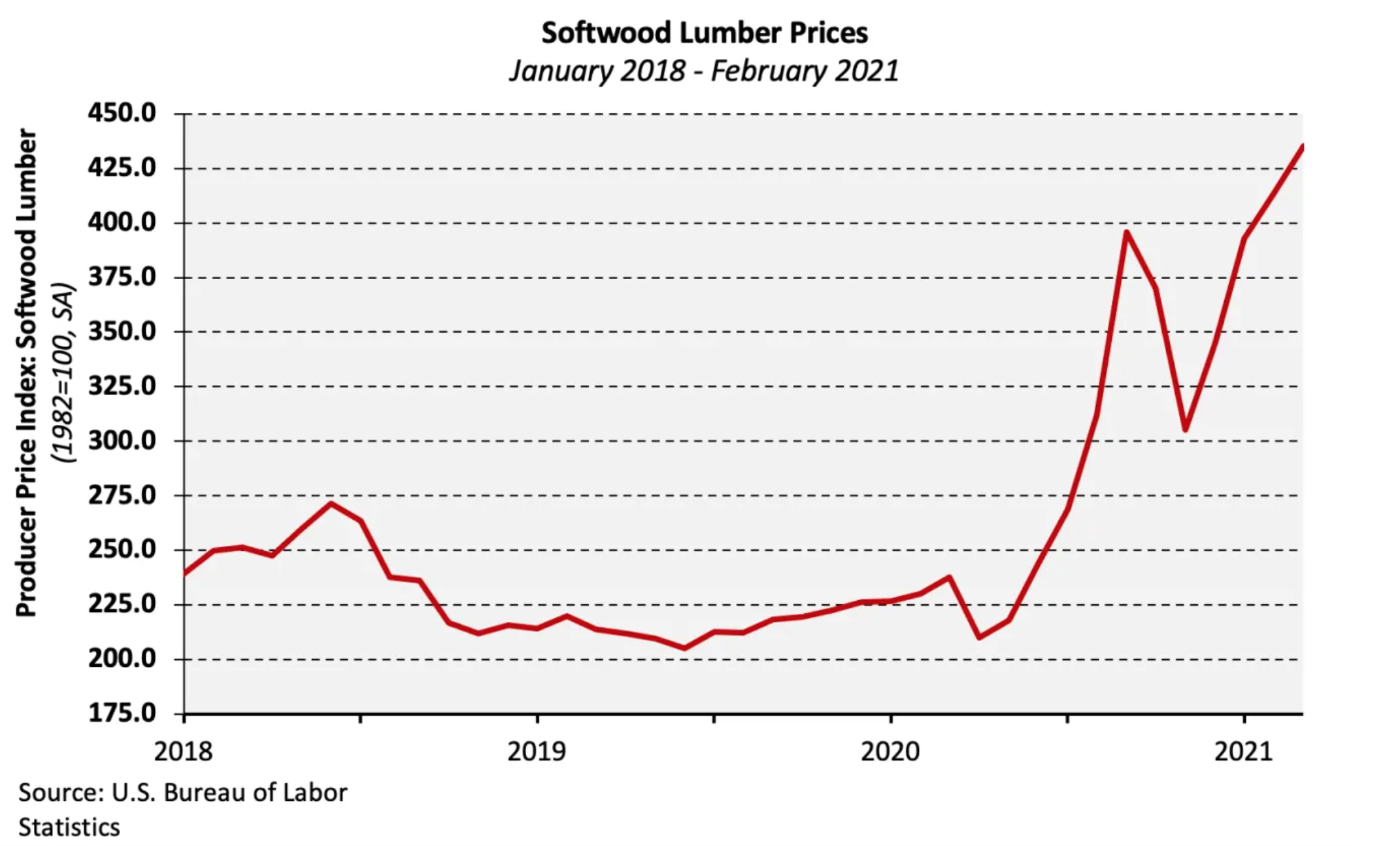 “I would say it’s certainly unprecedented in so far as a surge of demand unexpectedly coincides with a large decline in supply,” Logan added.

Higher material prices are now translating into higher costs to build homes, and that in turn translates to higher sales prices for consumers. Just by February, the NAHB estimated that this trend had added more than $24,000 to the cost of a newly built single-family home.

Data from the U.S Bureau of Labor Statistics further bears this out, showing that the prices for plywood, lumber, veneer, pallets and various other items have jumped up recently.

Lumber may be the most prominent material impacted by this trend, but Logan also said it is “by no means the only culprit in this increase of the cost to built a home.” Other materials that have seen price increases include concrete, the oriented strand board (OSB) that is used in home wall paneling, and many other products.

“We’re seeing shortages in everything from some steel products to paint to toilets and appliances,” Logan said. “It’s not that builders and homebuyers aren’t going to get them, it’s that it can literally take months.”

Another NAHB report further notes that the price of steel mill products has jumped 22 percent in just the last three months. 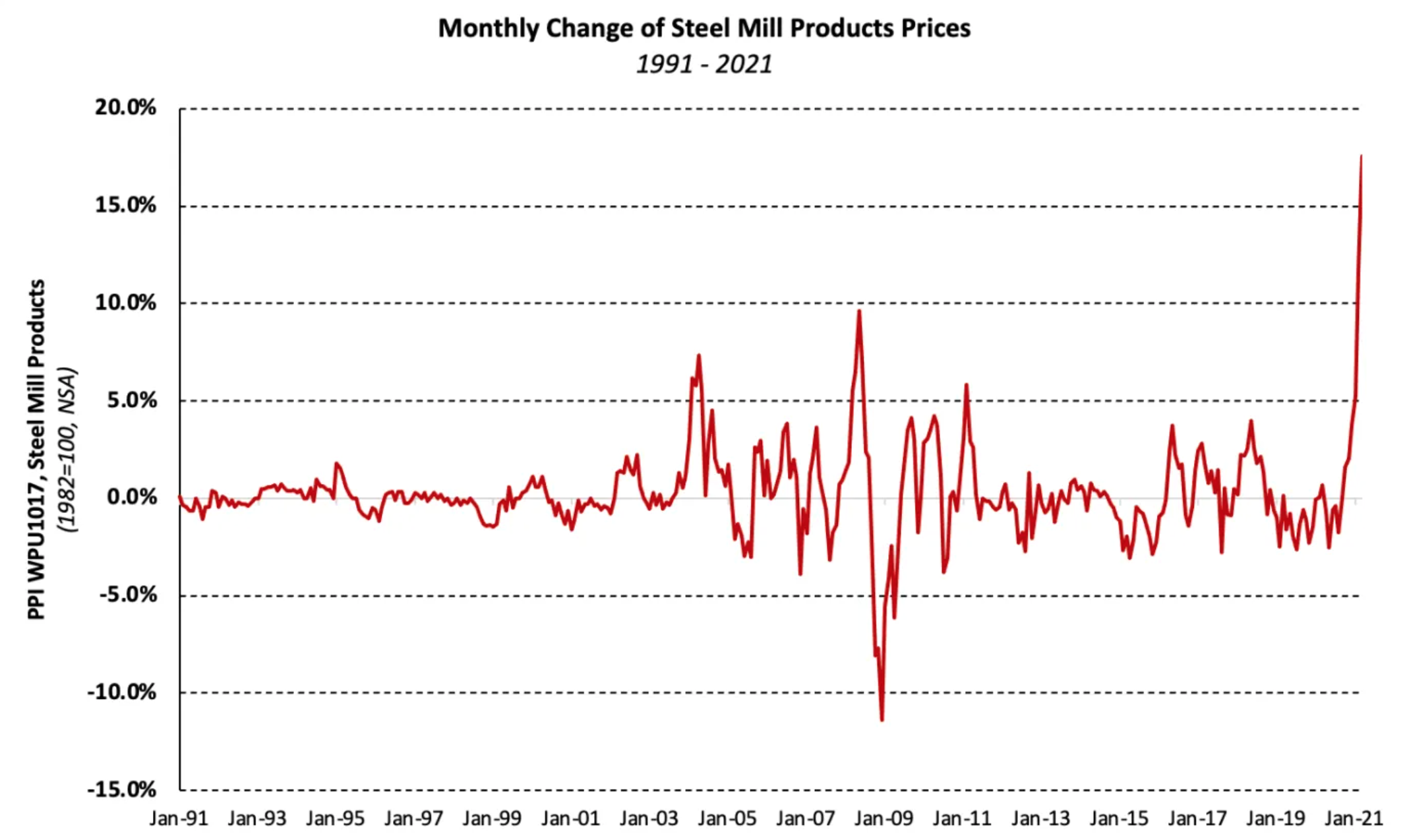 The consequences of these price increases are far-reaching. In a series of reports, NAHB has revealed that contractors this spring are now having difficult conversations with their clients about the cost of materials, and that those costs are delaying critical home repairs. The costs are also cutting into the supply of affordable homes, especially in lower-cost suburbs where wood-frame building is the most common construction method.

Logan doesn’t expect these conditions to last forever, but in the meantime he said the prevailing sentiment among builders is one of “concern.”

Institutional investors are flocking to the housing industry

At the same time that building homes is getting more expensive, deep-pocketed investors are also snapping up more and more housing. Rick Palacios Jr., director of research for John Burns Real Estate Consulting, told Inman that right now investors are buying 20 percent of all homes in the U.S. Asked if that was enough to sway prices and housing supply, Palacios answered without hesitation: “yes.” 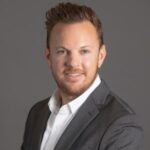 “That percentage gets even higher in a lot of markets,” he added. “Almost a quarter of all housing transactions are going to investors.”

Palacios pointed to Phoenix as an example, saying that nearly 30 percent of sales in the Arizona city are to investors. Las Vegas, Houston, and Tampa, Florida, also all have higher-than-average numbers of sales going to investors. Many of these markets also happen to be iBuying hotspots, and Palacios said firms such as Opendoor can end up having a major impact on the supply landscape in cities where they are active.

Of course, “investors” is a broad category. Palacios explained that it includes everyone from fix-and-flip operators to iBuyers to rental companies. But the result of all this interest among investors is that would-be homeowners are facing more competition and higher prices.

Some of this investor activity makes obvious sense. Given that there is a supply shortfall, as well as soaring prices, flippers stand to make a significant profit by simply buying houses and then selling them a short time later. Palacios said places like Phoenix and Boise, Idaho, are ideal backdrops for that kind of activity.

Interest from landlords, on the other hand, may be slightly less understandable given that right now they have to pay top dollar for their properties. That contrasts significantly from the housing bubble in 2008, when institutional investors were able to snap up thousands of houses at a relative bargain.

However, Palacios said that “there’s a global quest for yield” going on among investors right now. At the same time, yields from vehicles like U.S. Treasuries have tanked while investment in commercial real estate became unappealing thanks to COVID-related shutdowns of stores, restaurants and hospitality businesses.

Residential real estate, and especially single-family housing, looks relatively safe by comparison. And Palacios said recent years have ultimately offered a kind of proof-of-concept that shows this type of investment works. As a result, institutions like pension and sovereign wealth funds — which may have mandates to invest in U.S. real estate — have increasingly gravitated toward housing. And if they have to pay top dollar for the properties, so be it because they’re in it for the long haul.

“Today’s investors are investing for both quick appreciation as well as yield and safety compared to other alternative investments,” Palacios added.

The John Burns report further notes that investors have gravitated toward residential real estate as a hedge against inflation and in an effort to diversify their assets.

This trend may not be readily apparent to consumers or their agents. When someone loses a bidding war, after all, they may never find out exactly who won. But like rising material costs, it is happening in the background and having a big impact. And that impact is likely to stick around for the foreseeable future.

“Housing investors are going wild, again,” the report ultimately concludes. “Limited new and resale housing supply, low mortgage rates, a global reach for yield, and what we’re calling the institutionalization of real estate investors are setting the stage for a home price boom that could stretch on for years, similar to the early 2000s.” 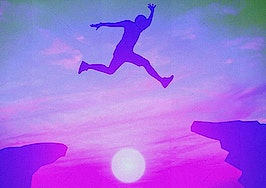 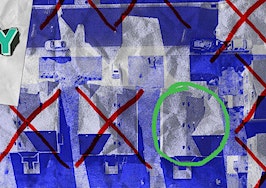