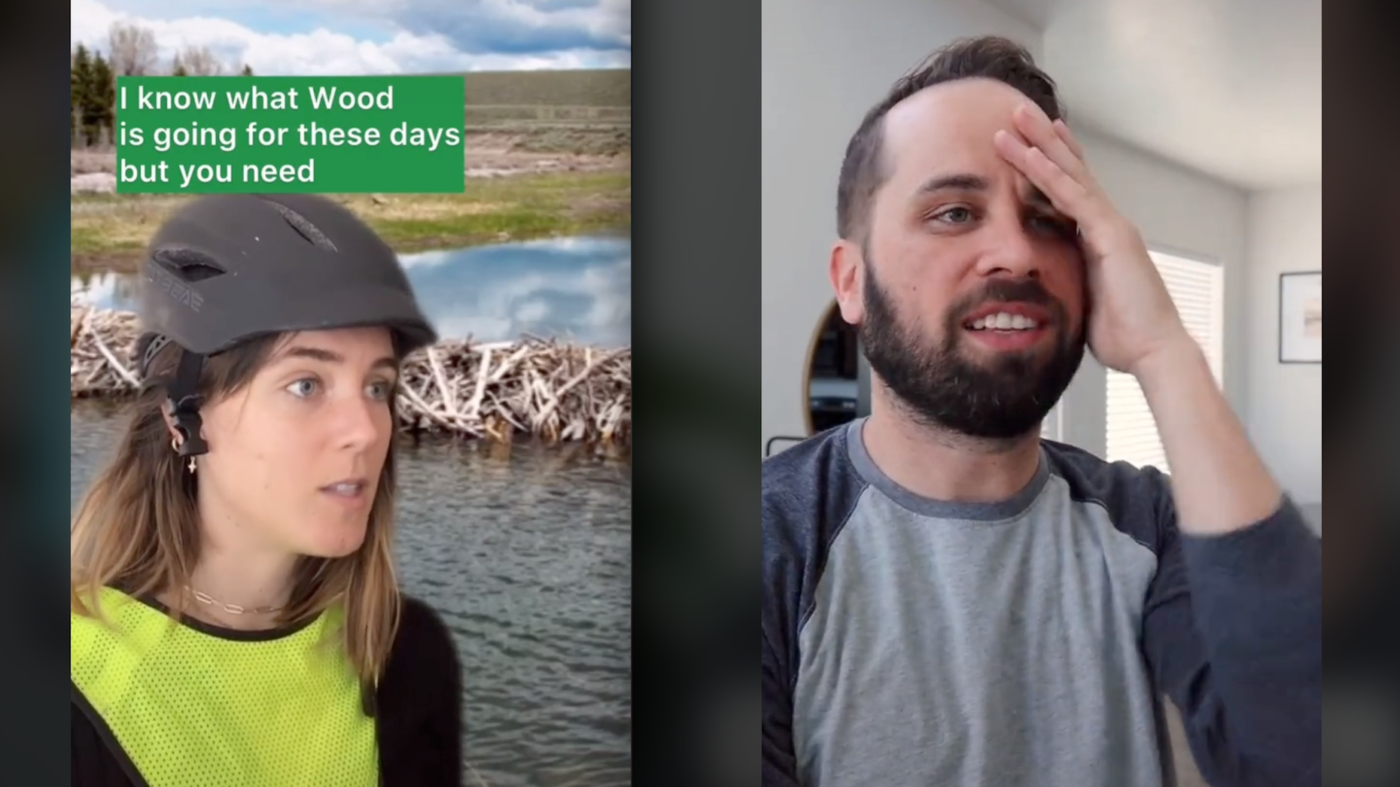 That’s the premise of a TikTok that went viral this week for skewering the insane real estate bidding wars that have become the norm this spring. In the video, a man shows up to buy an apple for $5, but is quickly outbid by desperate people with cash, including one person who offers $100 then notes: “I’m from California; it’s the cheapest apple I’ve ever seen.”

Apples in this case are, of course, a stand-in for housing.

The video was the work of Shaun Johnson, a Utah comedian who is best known for running a popular comedy Instagram account with his photographer wife.

Johnson posted the video Monday and by Wednesday afternoon it had been liked more than half a million times. It also racked up more than 11,000 comments — many of them from people commiserating about their brutal experiences trying to buy homes.

It’s clear why the video struck a nerve. As Inman recently reported, housing inventory across the U.S. is way down compared to demand, which has in turn led to things like extreme bidding wars.

In that light, it’s also no surprise that Johnson’s video is just one example in a growing genre about crazy housing costs on TikTok. In another case, TikToker Kyla Scanlon posted a fictional conversation with a beaver about the exploding cost of lumber.

While the current inventory and materials shortages are great for producing humorous videos, the downside is that economists have said the root of the actual problem is a huge demographic of people hitting homebuyer age and a persistent lack of building new houses. That means consumers can probably expect high prices — and more TikToks — in the future.