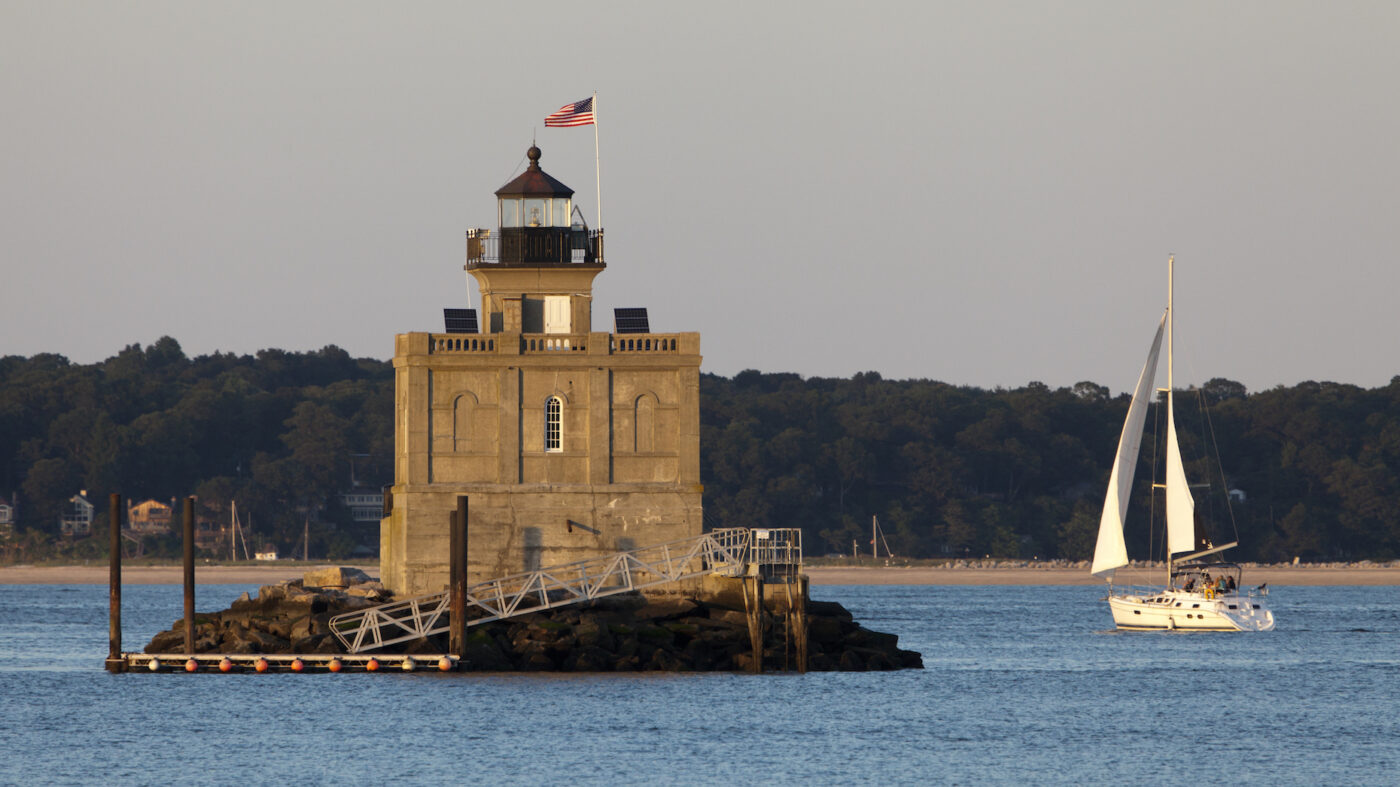 The office will be the 18th for the Los Angeles-based brand, and will operate in Huntington, about an hour outside of Manhattan.

Luxury Los Angeles-based brokerage The Agency announced Monday that it has added a new franchise on the North Shore of New York’s Long Island.

The new franchise will be based in Huntington, a town with a population of just over 200,000 that sits about an hour’s drive east of Manhattan. Michael Smith and Donald Mastroianni, who were both previously top executives at the SafeGuard Group, will lead the new franchise.

In a statement, The Agency founder and CEO Mauricio Umansky said his company is “thrilled” to partner with Smith and Mastroianni, who are “two of the most well-respected, accomplished professionals in the industry.”

“Furthering our footprint on the East Coast has been at the forefront of our expansion efforts as we launch new franchise offices around the country and abroad,” Umansky added.

The new office is The Agency’s 18th franchise. Just this year, the firm has launched other franchise offices in Ontario, Canada, New Canaan, Connecticut, and Studio City, California. The company has also made a handful of high-profile recent hires, including of Jim Ramsay who joined from Engel & Völkers Americas to become The Agency’s executive vice president of franchise sales.

In the statement, Smith said that he and Mastroianni have “long admired The Agency brand and we’re incredibly proud and excited to bring its fresh and forward-thinking approach to luxury real estate to the Long Island area.”

“The brokerage’s unique culture, unmatched resources and stellar marketing ensures our clients are in the best hands possible when buying or selling their home,” he added.

Smith most recently served as the president and CEO of the Safeguard Group, an insurance broker and risk management firm, as well as Safeguard subsidiaries that focus on real estate brokering and property management. According to The Agency’s statement, he has overseen more than 400 real estate transactions since 2017.

Prior to working in real estate, Smith worked as a commodities trader.

Mastroianni was previously working as the Safeguard Group’s chief financial and operations officers. The statement notes that he will bring a “keen understanding of the local market to his role at The Agency.”

Also in the statement, Ramsay said “we can’t think of a more perfect time to introduce The Agency brand to the New York area.”

“The excitement is palpable as markets across the North East are seeking the unparalleled offerings and resources The Agency brings to agents,” Ramsay added. “We’re looking forward to furthering our reach throughout the area as we continue to open new franchises this year.”

3 ways to boost buyers' confidence in a hot seller's market
Back to top
We're giving away 3 free ICLV tickets at Connect Now next week. Register and attend live for your chance to win!REGISTER×
Inmanpot
Log in
If you created your account with Google or Facebook
Don't have an account?
Create an Account
Forgot your password?
No Problem