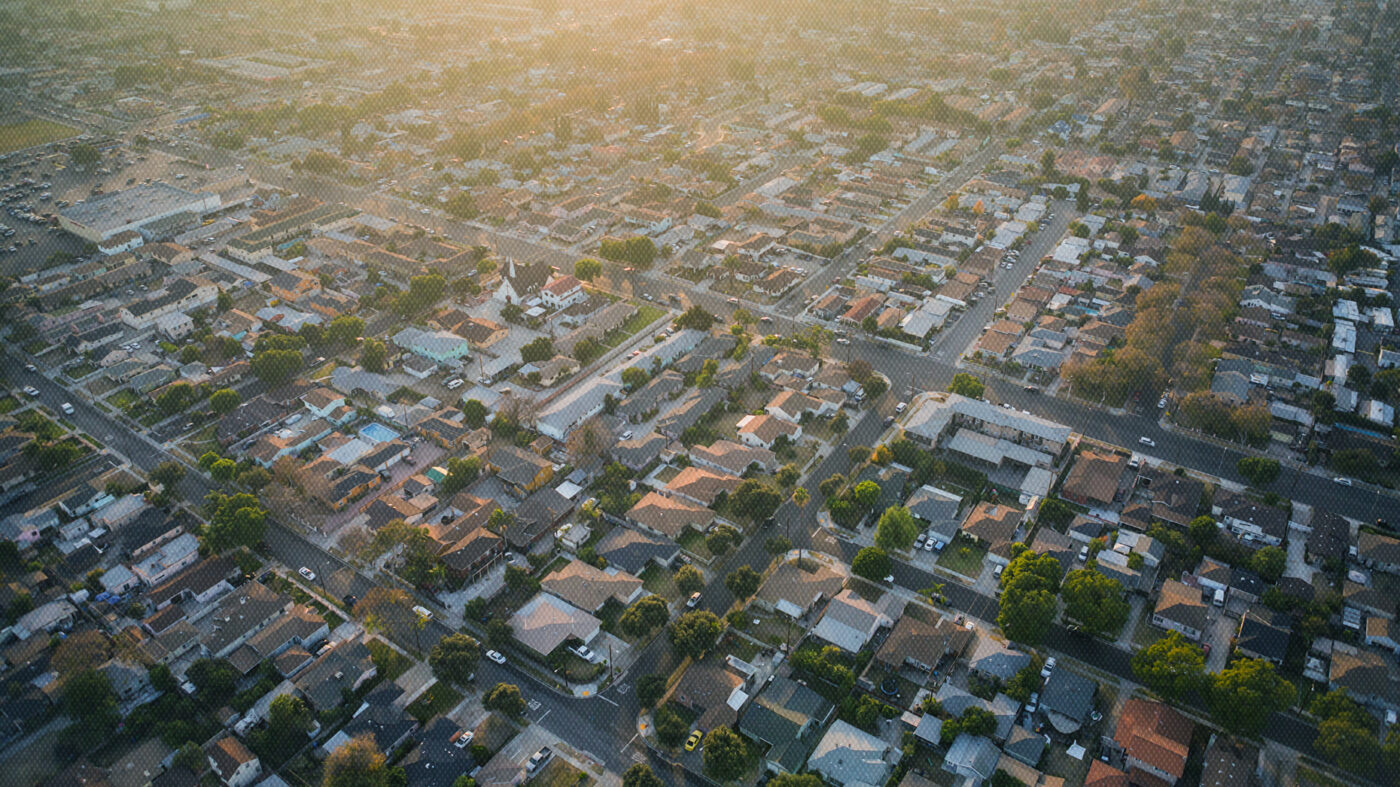 After promises to promote social justice, the housing industry doubled down on exclusion, and pocket listings remain a problem. The Redfin CEO shares his ideas on what the industry should do about it.

It turns out you can put a number on whether the housing market has gotten more or less fair to people of color; it has gotten much less fair. In a November 2019 fair-housing initiative, the National Association of Realtors (NAR) moved to ban so-called pocket listings, where real estate agents tell only a select group of buyers about a home for sale.

But since then, the number of homes sold without being marketed to the public has increased 67 percent, from 2.4 percent to 4.0 percent, and may still get worse; the rate has risen every month in 2021.

In some markets, 10% of listings are pocketed

In markets with a long history of exclusive neighborhoods, like Chicago, or markets where one brokerage has significant share, like Minneapolis or Columbus, the largest brokerages are pocketing more than 10 percent of their listings.

One in 10 homes may not sound so bad, but the problem is that the homes being sold in secret are often the ones everybody wants, often in mostly white neighborhoods.

And which buyers are excluded? Study after study after study shows these excluded buyers are disproportionately people of color. This is why marketing every listing to the public isn’t just one way to make housing more fair. It is, according to housing scholars, the first principle of a fair market.

An open market is just ‘the way we do business’

In the most comprehensive review of U.S. real estate practices in this century, a researcher spent a year in Houston attending 50 open houses, following 10 real estate agents and observing 125 encounters between agents and their clients.

She cited a Black agent’s dismay that anyone would bypass marketing a listing in Houston’s multiple listing service (MLS):

“I don’t understand why [other real estate agents] would do that. And I’ll tell you why. MLS — everybody can see it. Every agent can see it. That’s like our go-to guide. If there’s a good point of properties listed on MLS, any property you want is there. And that’s the way we do business.”

Then the researcher explained pocket listings’ impact on minority homebuyers:

Pocket listings have the consequence … of excluding most of the general public from access to a for-sale home advertised only through informal, network-based means. For white real estate agents, whose social networks were predominantly white, this meant that minority home buyers often never knew a pocket-listing home was available.

It’s hard to fight fair when competition is fierce

The increase in pocket listings isn’t because brokerages are opposed to people of color buying homes. After a year of protests, many made public commitments to racial justice.

But with the number of homes for sale down 47 percent from last year, it’s just too lucrative for brokerages to pocket a listing. When an agent sells a home without marketing it to the public, it helps the brokerage recruit new customers with the promise of exclusive access to listings. And on that specific listing, the brokerage also gets a shot at two fees instead of one, by representing both the buyer and the seller in the same sale.

Even as the New York Times reported last month that unequal access to housing is the foundation for unequal education and economic opportunity, the Wall Street Journal noted the next day that there are now more real estate agents than homes for sale in America. When competition gets this fierce, among agents and among homebuyers, fairness is often the first casualty.

Just consider as one example a home listed in Dallas by the brokerage I work for, Redfin. It got 154 showings and 32 offers. Redfin would’ve dearly loved to have marketed that listing only to buyers represented by Redfin agents, as it would’ve given buyers a powerful reason to hire a Redfin agent.

The listing still would’ve gotten an offer, albeit at a lower price for the client we’d originally been hired to help. But the money that the seller would’ve lost is minor compared to the cumulative impact on society when only a tiny fraction of the market sees that a home is for sale.

What we, as an industry, need to do now

To ensure that buyers of every color and creed have equal access to every home for sale, we need help from NAR, the local MLSs that brokers use to share data, and from other brokerages:

NAR can give its pocket-listing ban teeth

NAR has already banned agents at different brokerages from sharing pocket listings with one another via Facebook groups or email lists. But this well-intentioned policy had the unintended consequence of creating a monopoly on a monopolistic practice, favoring the big brokerages who can still pocket listings within their own brokerage, in what are known as “office exclusives.”

The big brokerages could end pocket listings today, just by looking for the offices selling a large number of listings that are never marketed to the public. At its November conference, the NAR could support these brokers by closing the office-exclusive loophole industry-wide.

Agents can market a listing privately but fairly

There are good reasons for homeowners to limit how listings are marketed. Coming-soon listings build excitement while a home’s being repaired. You can test a price range or limit how many buyers troop through the home during a pandemic. If your client is Oprah Winfrey, you can tell other agents about the listing without putting her bathroom photos on the internet.

But MLSs can solve these problems by limiting how a home is marketed, not whom it’s marketed to: by syndicating data about listings with no photos or no price, or by requiring agents to share their listings at least with other agents if not with the public. Every homeowner can get the privacy she needs, and every qualified buyer can get equal access to the listing.

Pocket listings are a relic from the real estate industry’s old history of perpetuating segregation. For too long, our industry has traded on exclusivity — exclusive listings, exclusive neighborhoods, often promised in hushed tones and cursive script — as a marker of desirability, not shame.

As an industry, we’ve begun to clear the air, but now we have to finish the job. The big brokers should ban pocket listings now, with NAR support later this year. The MLSs should support new privacy controls for agents to limit the information shared about a listing, while still providing agents, if not consumers, equal access to that information.

Sorting through pandemic predictions: What held true?
Back to top
Inman Connect Las Vegas is back and there are only a few presale tickets left! Register today before they're gone.REGISTER×
Inmanpot
Log in
If you created your account with Google or Facebook
Don't have an account?
Create an Account
Forgot your password?
No Problem