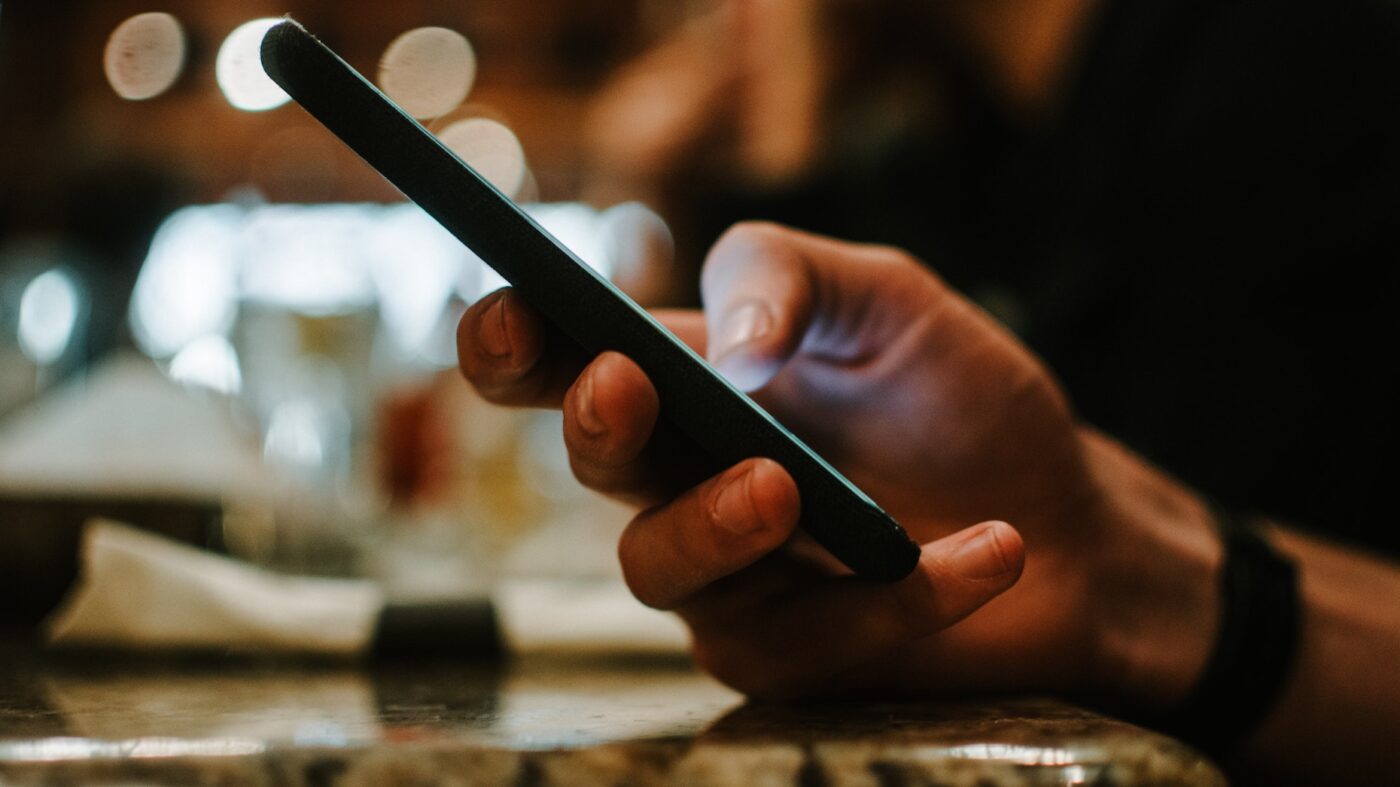 Avenue 8, a technology-oriented brokerage, announced Monday that it has raised $14 million in new funding.

The cash infusion is part of the company’s Series A funding round and comes from multiple investors, including Threshold Ventures and Craft Ventures. In a statement about the money, Avenue 8 said that “this is a new chapter in our story.”

“Since our founding last year, we’ve already seen incredible organic growth — with hundreds of transactions closing at an average price point above $1 million, and a growing team of almost 100 agents across Northern and Southern California,” the statement added. “This funding gives us the resources to build on that momentum and make an even bigger impact on modernizing the real estate industry.”

Avenue 8 is based in San Francisco and also has agents in Los Angeles. The company differentiates itself by offering a mobile-oriented technology platform for its agents. It also has a program for sellers, dubbed Valet, that provides home renovation and interior design. Homeowners who use the service only pay for the work once their property sells.

The firm also charges agents a flat-fee, and says the current average value for transactions it handles is $1.5 million.

News of Avenue 8’s new fundraising round was first reported by the Real Deal.

The company now has big plans for its new cash, which follows a $4 million seed round that closed in December. In its statement Monday, it said it now plans to open offices in New York and Miami — and hire agents in those cities — in the near future.

The company also said that it was “founded on a commitment to innovation and evolution” in real estate, and that the new funding should let it build on that vision by beefing up its technology and staffing.

“We’ll be constantly improving our platform to make business easier, more efficient, and more rewarding for agents, and we’ll expand the services and development opportunities we provide,” the statement concluded. “We’ll focus more than ever before on creating a complete, end-to-end experience for agents, buyers and sellers alike.”

Douglas Elliman launches new cloud-based tech suite for agents
Back to top
We're giving away 3 free ICLV tickets at Connect Now next week. Register and attend live for your chance to win!REGISTER×
Inmanpot
Log in
If you created your account with Google or Facebook
Don't have an account?
Create an Account
Forgot your password?
No Problem