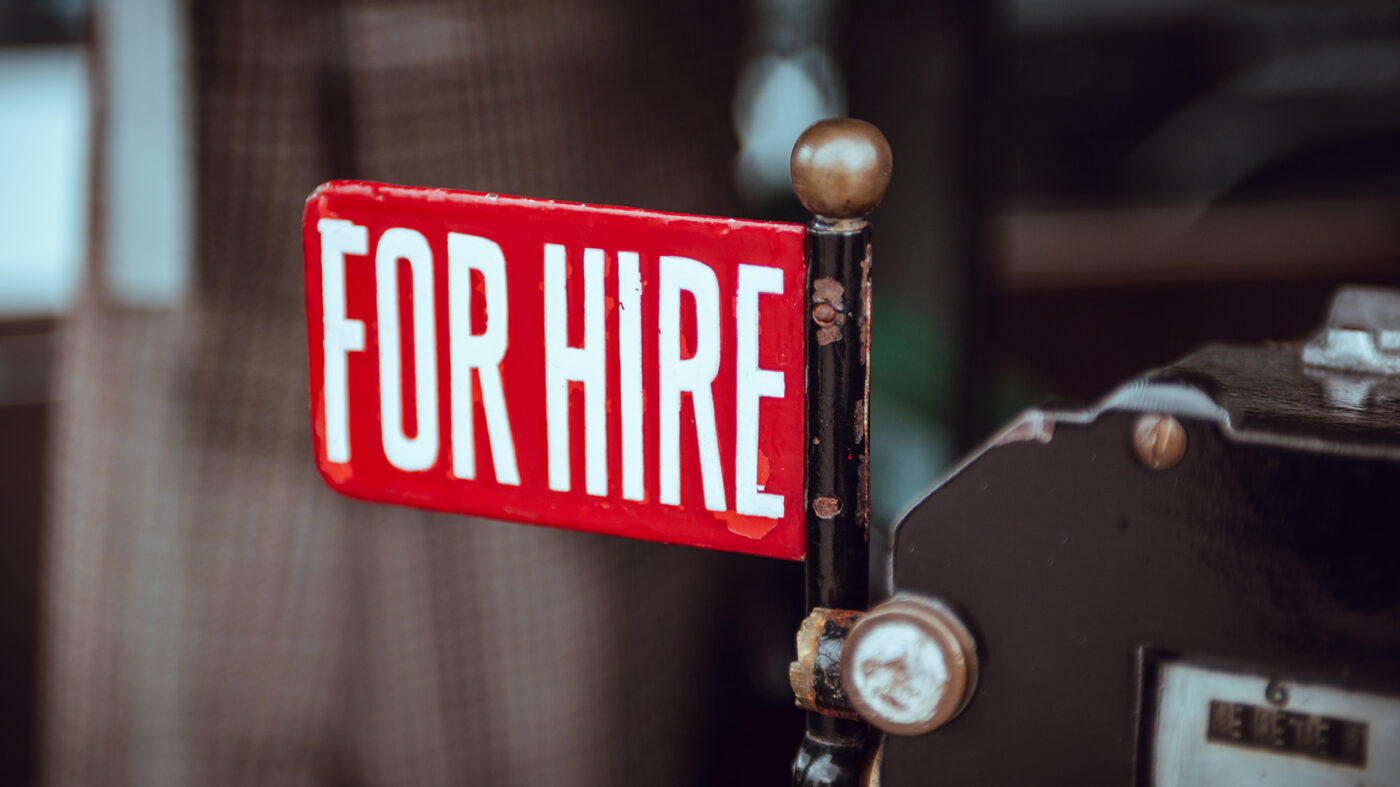 Photo by Clem Onojeghuo on Unsplash

Targeted agents can be sorted in Lone Wolf’s Recruit according to performance, tagged for categorization and internal referral, and compared against currently high-performing internal agents.

Lone Wolf Technologies has announced in a press release the launch of a new product called Lone Wolf Recruit. The software is designed to help brokerages and teams identify potential new agents and manage the process of securing them.

While Recruit will be made part of Lone Wolf’s larger product suite, Broker Cloud, it can be purchased as a standalone product immediately.

Recruit is a mobile-responsive browser app that empowers users to search their local market by name or ZIP code. The system relies on a connection to the local multiple listing service (MLS). As of now, Lone Wolf is partnered with 123, with more on the way.

Agents can be sorted according to performance, tagged for categorization and internal referral, and compared against currently high-performing internal agents.

The software also deploys an algorithm that benchmarks recruits against more than 30 performance and workplace metrics to establish individualized “Fit Scores.” Recruit takes into account how a prospect will overlap with existing workplace culture, as well.

“Recruit delivers a total experience for brokers and agents in that it ultimately brings together the right team so brokers can dramatically increase sales and profitability.” said Chris Egan, chief strategy officer at Lone Wolf, in the press release.

Functioning much like a CRM would for managing new business leads, Recruit allows hiring managers to coordinate on follow-up tasks and make notes on who should be prioritized.

Jimmy Kelly, CEO and president of Lone Wolf, said in the press release that Recruit is part of a ongoing effort this year to provide more “cutting-edge” technology.

“We’re thrilled to launch Recruit,” Kelly said in the press release. “Recruit is a unique and incredibly innovative solution that will provide brokers in the U.S. with a simple and intuitive way of finding and recruiting the best talent and fit for their brokerage.”

Inman has reviewed Recruit, and the column will run later this summer.

Lone Wolf software is used by more than 1.5 million agents throughout North America.

Ahead of Juneteenth, Atlanta Realtors Association apologizes for history of discrimination