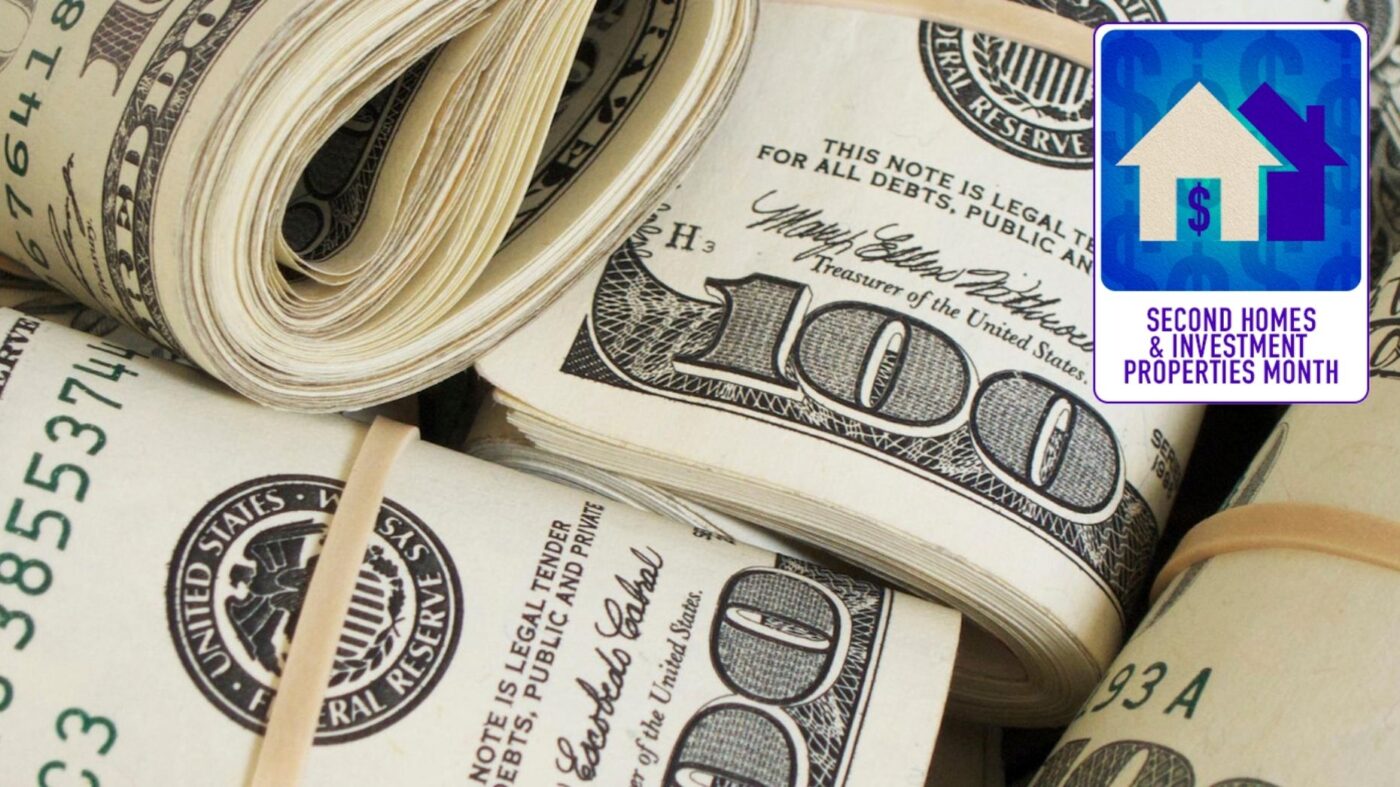 Real estate investing is becoming more accessible as micro-investing and crowdfunding offer options for investors without hefty sums of cash to build a diversified portfolio.

While there is very little debate about the value of a good real estate investment, incredibly high prices are one 0f the main reason keeping people away from becoming potential investors.

To address the problem of unaccessible entry minimums, the concept of “micro-investing” or “crowdfunding investing” has been gaining traction in all segments of the real estate industry in recent years — from startups allowing millennials to put as little as $5 towards a home-flipping project to luxury developments and commercial projects being built through crowdfunding.

Last month, Miami-based developer Rilea Group announced plans to crowdfund as much as $40 million of a $100 million luxury development known as the Mohawk at Wynwood from over 200,000 interested investors through crowdfunding platform RealtyMogul as well as its own database of investors. Instead of putting in the million or more that it normally costs to buy a luxury condo in Miami, investors can contribute funds starting at $35,000 and get partial returns when condos in the 225-unit, 12-story building slated to be constructed in 2025 are sold.

“This type of investment is a little bit different,” Jilliene Helman, the CEO of RealtyMogul, told Inman. “It is a beautiful multifamily building with the retail on the bottom but typically our investors are not looking to live in it. They’re really looking for investment opportunities and the chance to deploy capital into real estate allocations. A lot of them have money in stocks and bonds and they’re looking for that real estate allocation.”

While the concept of crowdfunded investing is not new and has been traditionally done in the form of real estate investment trusts (REITs), it became significantly easier after the Tax Cuts and Jobs Act of 2017 slackened some of the limitations on direct-to-consumer security sales. Micro-investors own shares of specific properties — when the properties are built and sold a few years later, the profits are distributed among the investors.

He shared their Marketplace performance page, which shows that of the 485 deals on their platform, 47 have already exited, with a 2.3 year average hold period and a blended IRR at 18 percent.

“We let the average investor get into these larger commercial real estate projects that they traditionally haven’t had access to,” Hieggelke told Inman. “The minimums are about $25,000, but these are projects that typically cost hundreds of millions of dollars.”

Hieggelke believes that, in the coming years, both seasoned and novice investors will consider crowdfunding as a way to spread out interest across different properties and projects.

“What’s really changed over the last 18 months is the quality of the real estate sponsor developer,” Hieggelke said. “If you try to invest in this asset class through more traditional means where you know someone who knows a developer in your area, you’re just not going to get the access to the same choice of deal flow that a larger platform can offer.”

This type of investing format can be attractive for many reasons — it allows investors without enormous sums to build a diversified real estate portfolio and has relatively low entry requirements.

Farshad Yousefi, the founder of Fintor in San Francisco, decided to take things one step further and build a startup that allows interested investors to put in as little as $5 toward properties that they acquire in the two initial markets of Houston, Texas, and Kansas City, Missouri. And while a sum that small will not propel one toward great wealth even if the property is sold for much higher, Yousefi wanted to give younger investors a chance to wade into the territory of putting money toward real estate and learn the ropes without having to invest a lot of money.

“It’s like the stock market,” Yousefi told Inman earlier this month. “If you invest $5, it doesn’t really do anything but someone who is in their 20s and interested [in real estate]  should be able to learn the system and enter this asset class without having to have $20,000 to $30,000 to spare.”

The things investors in any other asset class need to know to not make poor decisions also apply to micro-investing in real estate. Picking a reputable developer or crowdfunding company, and knowing the city’s market well enough to make informed decisions are key to not be led astray and lose money.

But as pointed out by Rilea Group’s president, Diego Ojeda, putting small sums of money toward different real estate developments is expected to continue gaining steam, especially as high real estate prices can keep many out of being able to buy outright.

“Crowdfunding has been an interesting way to somewhat democratize the process,” Ojeda said of the Mohawk Wynnwood project. “We wanted it to be open to the same people that usually would have been shut out of investing in a large real estate development of this type be partners in the building. Before only high-net worth individuals or institutions were the ones that were investing in these kind of projects while now regular Americans that have their savings and like the project can be a part of it.”

RealtyFeed is crowdfunding a 'disruptive social network' for real estate

Fannie, Freddie must curb appetite as demand for second homes soars
Back to top
We're giving away 3 free ICLV tickets at Connect Now next week. Register and attend live for your chance to win!REGISTER×
Inmanpot
Log in
If you created your account with Google or Facebook
Don't have an account?
Create an Account
Forgot your password?
No Problem