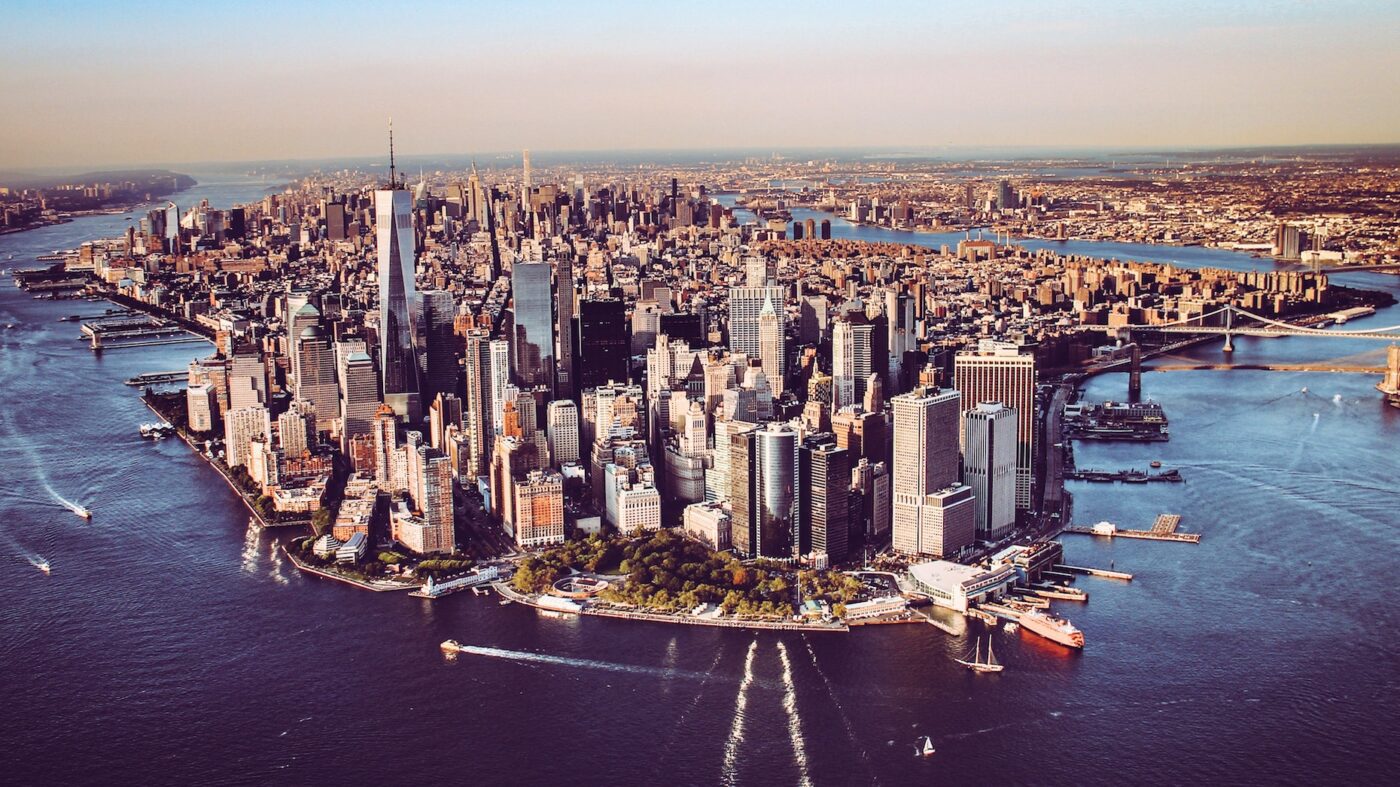 New York-based brokerage Douglas Elliman saw its sales volume, revenue and profit all soar during the first quarter of 2021 thanks to a hot market that, according to a new earnings report, drove “robust closed sales activity.”

The report, from parent company Vector Group, revealed that Douglas Elliman closed $10.1 billion in sales between January and March, which represents a year-over-year increase of 71 percent. The company also brought in $272.8 million in revenue, compared to $165.6 million during the first quarter of 2020. Additionally, it saw $13.9 million in profit during the quarter, up from $69 million a year ago.

“We are encouraged by Douglas Elliman’s $107.2 million increase in revenues across major markets like New York City, the Hamptons, Palm Beach, Miami, Los Angeles, and Aspen,” Lorber added. “We are optimistic that this strong momentum will continue.”

In a call with investors, Lorber added that during the first quarter, “closed sales continued to improve in major markets,” and said that commissions in New York City specifically were up 34 percent.

“This trend seems to be continuing,” Lorber continued, adding later that “I think as the city comes back to life that’s going to keep going.”

Asked during the call about other strong markets, Lorber pointed to South Florida, the Hamptons, California and Colorado. Regarding Florida, however, Lorber said he expects that market to level out in the near future, while the market in New York City has more potential to grow.

Vector also manufactures tobacco products. Overall, the company’s revenue was up 19.6 percent year-over-year. The company’s shares were trading for about $13.70 in the hours after the company published its earnings, up slightly for the day.

Average homeowner gained $33,400 in equity last year: CoreLogic
Back to top
Inman Connect is LIVE next week! Join us and thousands of your peers from wherever you are.Register Today×
Inmanpot
Log in
If you created your account with Google or Facebook
Don't have an account?
Create an Account
Forgot your password?
No Problem