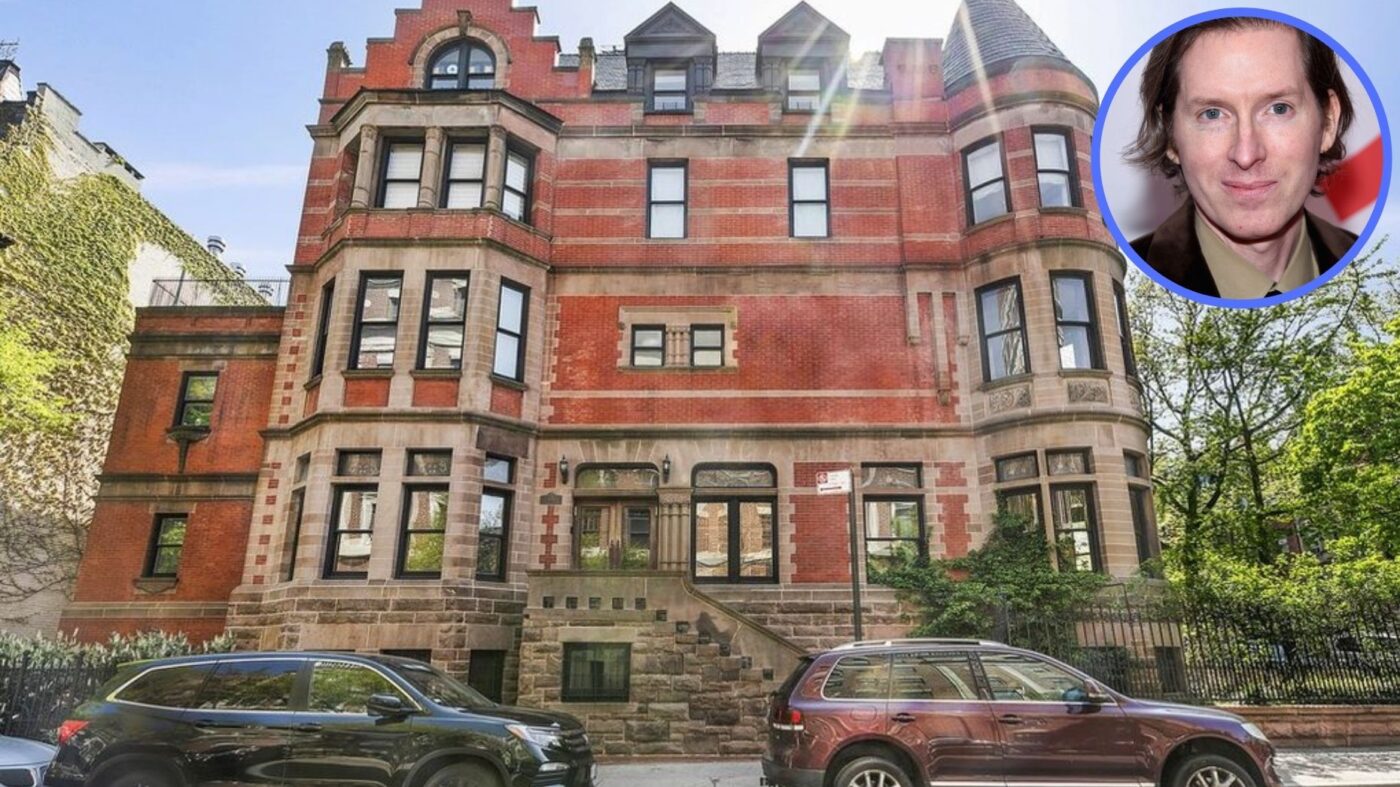 The Harlem brick castle made famous by director Wes Anderson in the film The Royal Tenenbaums is available to rent for the first time since the 2001 movie hit theaters.

The grand six-bed, four-and-a-half bath home is now available to rent for $20,000 per month for the first time since being featured in Anderson’s movie, according to Realtor.com. Perhaps inspired by the former steps made by Gwyneth Paltrow, Ben Stiller and Luke Wilson to make amends with their estranged father portrayed by Gene Hackman, another family can find their own quirky form of peace too.

The four-story walkup, originally built in 1899, comes fully furnished with a lease term of 12 to 24 months. Sadly, no pets are allowed.

In addition to its claim to fame from the movies, the historic property has played a prominent role in New York City history as home to U.S. attorney Charles H. Tuttle who ran against Franklin D. Roosevelt in the 1930 New York Governor’s election, according to the listing description.

The 6,000-square-foot home was originally constructed in 1899 | Realtor.com

The home's owners originally purchased the property in a foreclosure sale | Realtor.com

The house features both a chef's kitchen and a butler's kitchen | Realtor.com

The property has six bedrooms and four-and-a-half baths | Realtor.com

“Unlike the average townhouse, the entrance is on the side of the home, which rises on a corner lot, and boasts three exposures (N, E, W) with over 50 windows,” the listing description notes. “Other home features are original stained windows, extensive original woodwork throughout the house, and six gas-operated fireplaces.”

In a feature about the home published in The Observer in 2001, the same year Anderson’s film was released, Anderson said he stumbled across the mansion while driving around the city with a record producer-friend and left a letter in the mailbox inquiring about it. The property’s owner, a private equity manager named Willie Woods, had purchased the home one year earlier for $460,000 in a foreclosure sale and was planning to renovate it. But, Anderson dissuaded Woods from starting renovations (with much help from the film’s $25 million budget, no doubt) and started making his own alterations for the film.

According to The Observer, once Anderson found “his dream house,” he was able to finish the film script. The home became, in effect, one of the film’s leading characters.

“It’s almost like a character in the movie — it’s like half of the movie,” Tom Whelan, location manager for The Royal Tenenbaums, told The Observer.

Woods and his wife Lana Woods still own the property, and will be landlords to the new tenants.

The property is being represented by Spencer Means at Compass.

10 of the most luxurious log cabins on the market

In a galaxy far far away: 'Darth Vader House' lists for $4.3M
Back to top
Inman Connect is LIVE next week! Join us and thousands of your peers from wherever you are.Register Today×
Inmanpot
Log in
If you created your account with Google or Facebook
Don't have an account?
Create an Account
Forgot your password?
No Problem