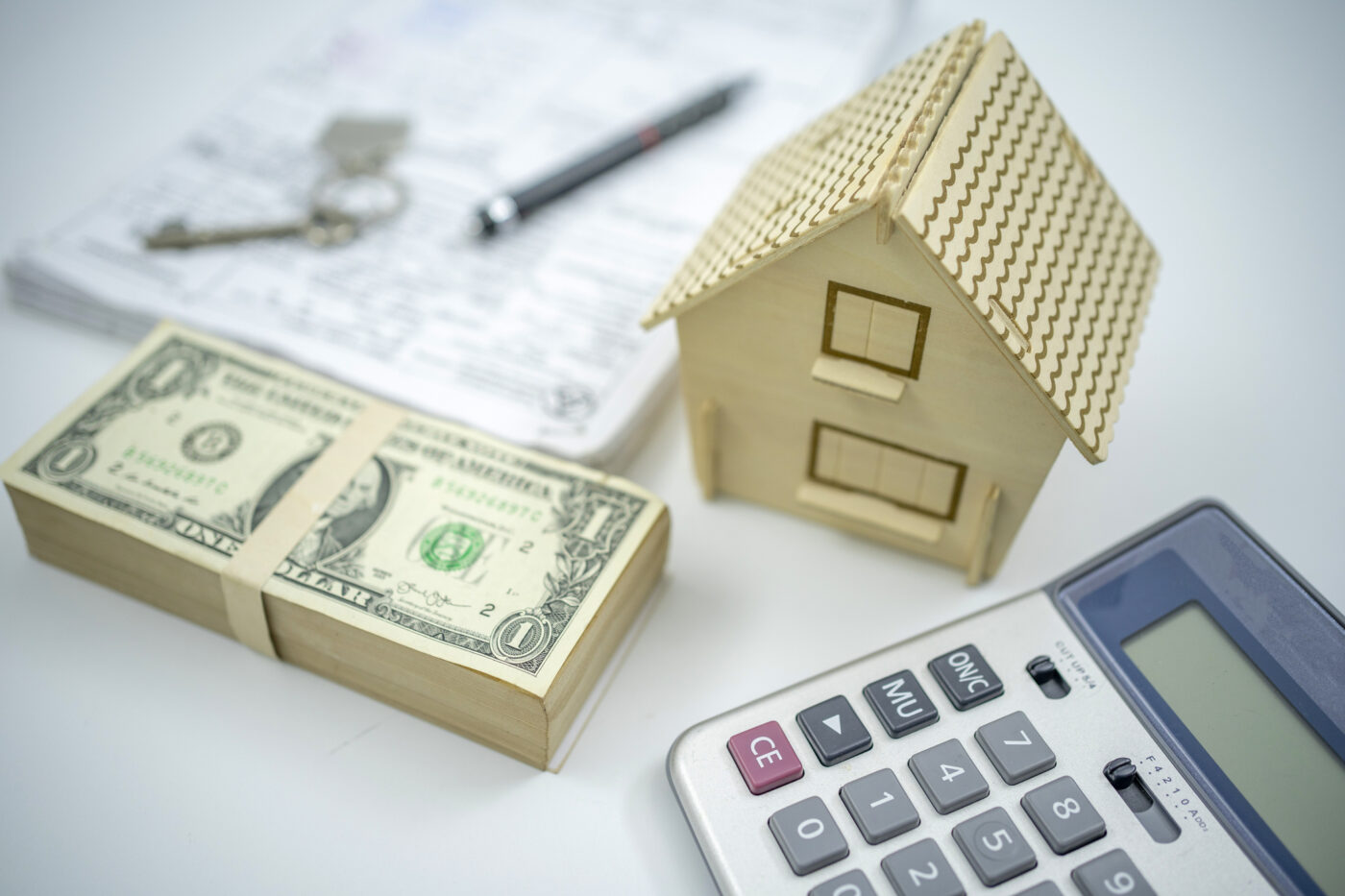 The national delinquency rate dipped below 5 percent in April, though nearly 1.8 million homeowners were at least 90 days behind on their mortgage payments, an increase of 1.3 million compared to before the pandemic.

That’s according to an early glimpse at data from Black Knight’s Mortgage Monitor report, which will be published June 7. The first look at April data showed the national delinquency rate — loans past due by 30 days or more, but not in foreclosure — fell to 4.66 percent in April, down from 5.02 percent in March.

Things were even better in Idaho, Colorado, Utah, Washington and Montana — none had delinquency rates higher than 3.16 percent. But Mississippi, Louisiana, Hawaii, Oklahoma and Maryland were all faring worse than the national average, with delinquency rates above 6.52 percent in every state.

All told, there were 2.5 million homes whose owners were 30 days or more behind on their payments, which is 900,000 less than a year ago.

Serious delinquencies — loans that are 90 days or more past due, but not in foreclosure — fell by 151,000 in April, to 1.768 million. That’s 151,000 fewer serious delinquencies than in March, but an increase of 1.306 million from the same time a year ago, when the pandemic was just getting underway.

Not only are delinquency rates falling, but foreclosure starts and active foreclosure inventory hit new record lows in April, thanks to foreclosure moratoriums and borrower forbearance plans.

Is the inventory dam about to burst?