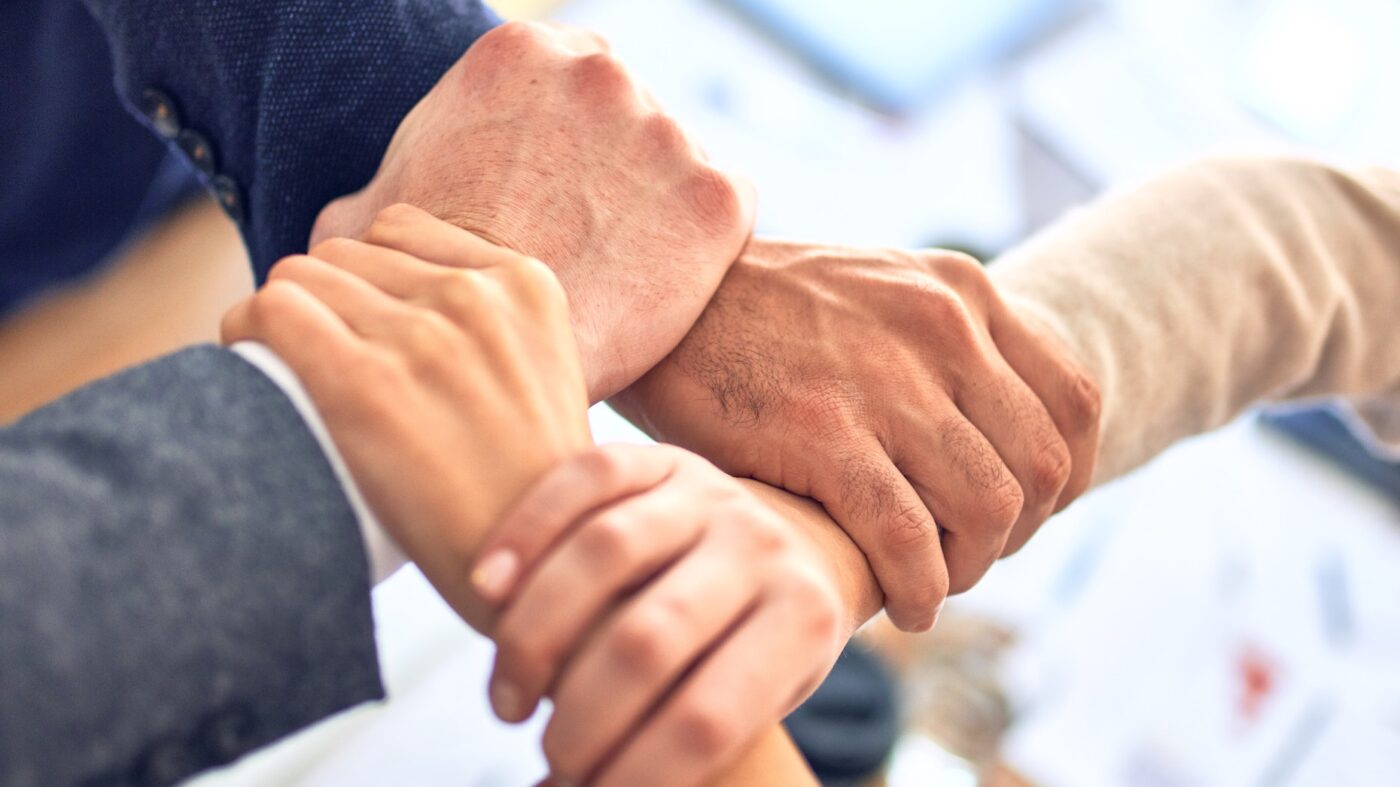 The partnership will give Tribus customers access to collaborative marketing technology, among other things, all within the Tribus platform.

The partnership, which is being called “Tribus Engage,” will specifically give Tribus users access to what Evocalize describes as its “collaborative marketing platform.” According to a company statement, that means users “will now be able to execute custom ad programs directly within the Tribus platform, as well as automate programs to drive traffic and generate more leads for agents and brokers.”

Evocalize CEO Matthew Marx added in the statement that “our embedded platform was a perfect solution to fulfill Tribus’ vision of enabling thousands of agents and brokers with simple, but powerful, digital marketing tools.”

“Our partnership will give Tribus users the ability to launch sophisticated digital marketing programs on Google, Facebook and Instagram with the click of a button and produce results 400 percent higher than programs they previously ran on their own,” Marx added.

The new Tribus Engage offering will also let users do things such as organize contacts, manage listings and build marketing assets within the Tribus software environment.

Marx co-founded Evocalize more than seven years ago. The company, which has offices in Seattle and Austin, partners with other brands and customer relationship management firms to provide embeddable and collaborative marketing technology.

Tribus was founded more than a decade ago and among other things provides websites and other technology to medium and large-sized real estate brokerages. In recent months, the company has moved to beef up its mobile offerings and add more collaboration tools.

In the case of Tribus Engage, the product has already been tested in Colorado — where Tribus is based — and will be available to all of the company’s customers on July 1.

In a statement, Tribus CEO Eric Stegemann said his company first approached Evocalize about a partnership, at which time “we already had an idea as to the value and power of digital marketing in the hands of agents.

“But as we began building an integration with the Tribus platform,” Stegemann added, “we were blown away by the possibilities not currently available in other real estate ad platforms.”