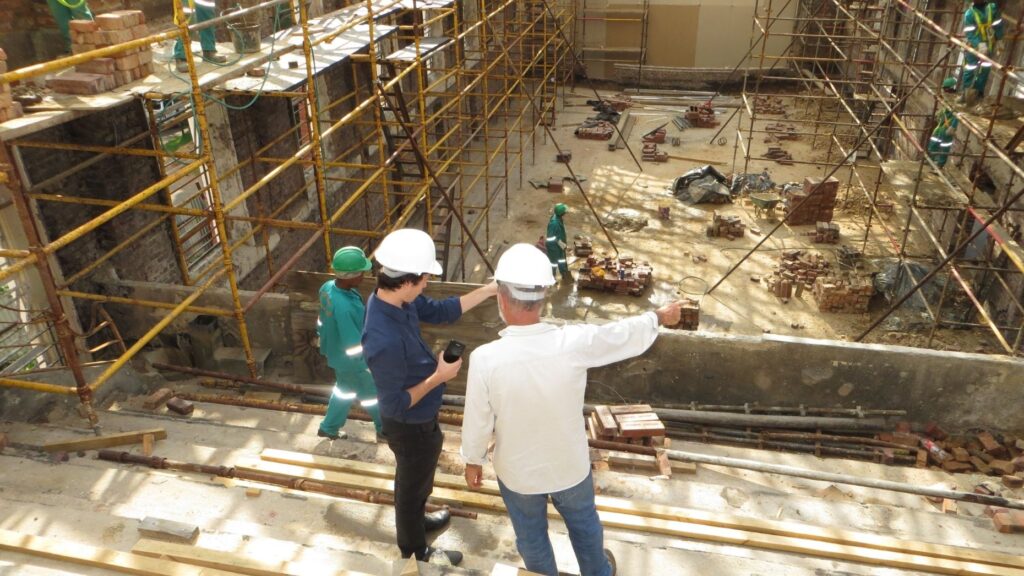 The rising cost of lumber has continued to impede builders over the past several months, but despite those rising costs, new housing starts rose in May, according to data released Wednesday by the U.S. Census Bureau and the Department of Housing and Urban Development (HUD).

The pace of single-family building permits also declined by 1.6 percent in May to a rate of 1,130,000. Privately owned housing permits, meanwhile, were down 3.0 percent from April to a seasonally adjusted annual rate of 1,681,000. Still, that rate was up 34.9 percent year over year.

Some economists believe housing starts will likely remain around the same level for the remainder of 2021 due to continued inventory demand.

“Strong demand, a need for inventory, and homebuilder optimism will keep a floor under activity, but builders continue to face supply constraints that may hamper or at least postpone construction,” Nancy Vanden Houten, lead economist at Oxford Economics, told Business Insider. 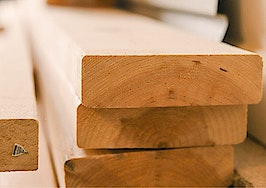 Lumber prices finally drop and the stockpilers prepare to sell 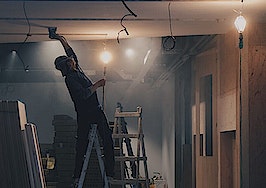