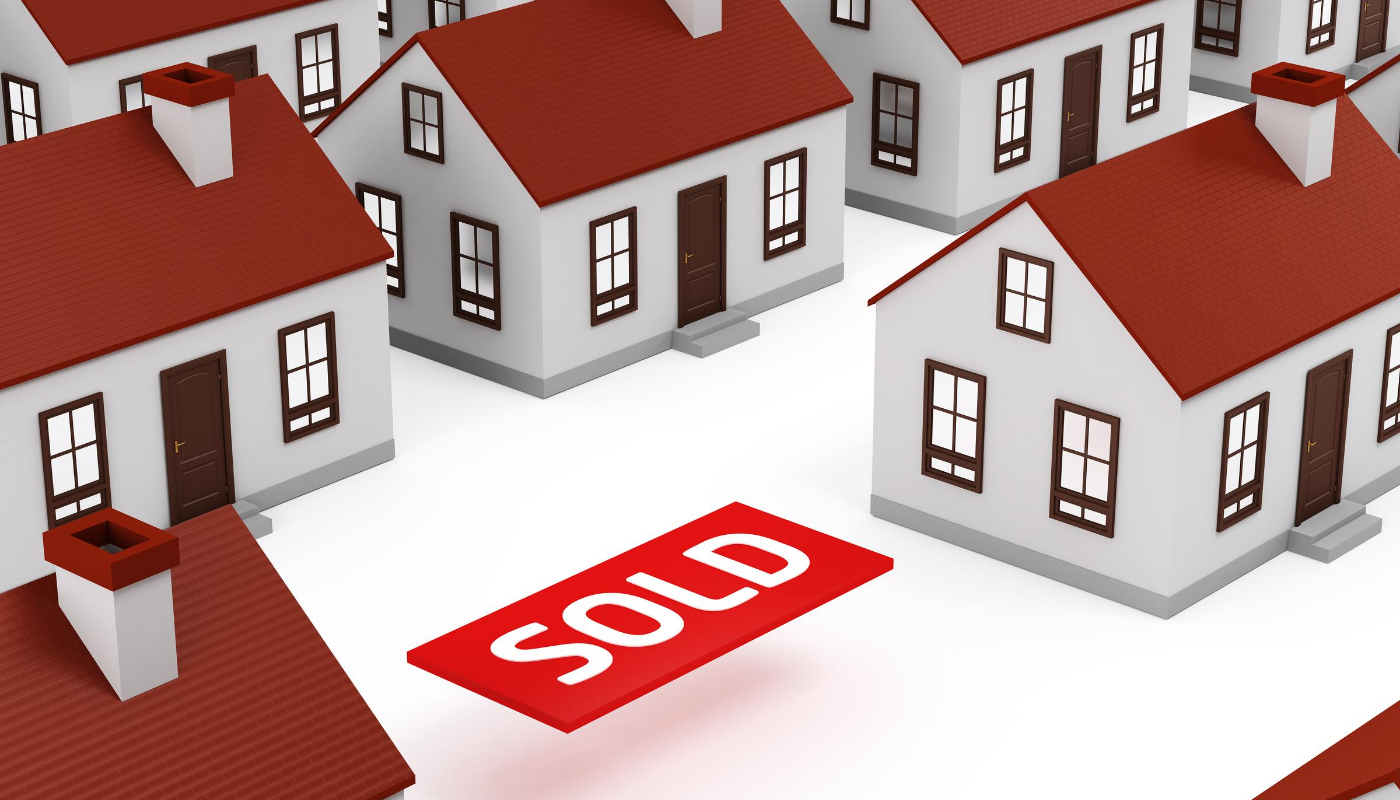 Demand for purchase loans was up for the third week in a row last week, even as mortgage rates surged to the highest level in a month, according to a weekly survey by the Mortgage Bankers Association.

“Purchase applications have regained an upward trend over the past few weeks,” said the MBA’s Joel Kan in a statement. “Activity was slightly higher for the third straight week, but remained lower than the same week a year ago. Government purchase applications drove most of last week’s increase, which also contributed to a slightly lower overall average purchase loan size.”

The MBA reported average rates for the following types of loans during the week ending June 18:

In their latest forecast, Fannie Mae economists projected rates on 30-year fixed-rate mortgages will rise to 3.3 percent in 2022, triggering a $1.2 trillion decline in refinancing. Purchase loan volume is expected to hold steady at over $1.8 trillion next year.

Ribbon raises $150M round, vows to expand into half of US by 2023
Back to top
Prepare for this fall with top agents & brokers at Connect Now this Tuesday.GET YOUR TICKET×
Limited time: Get 30 days of Inman Select for $5.SUBSCRIBE×
Inmanpot
Log in
If you created your account with Google or Facebook
Don't have an account?
Create an Account
Forgot your password?
No Problem