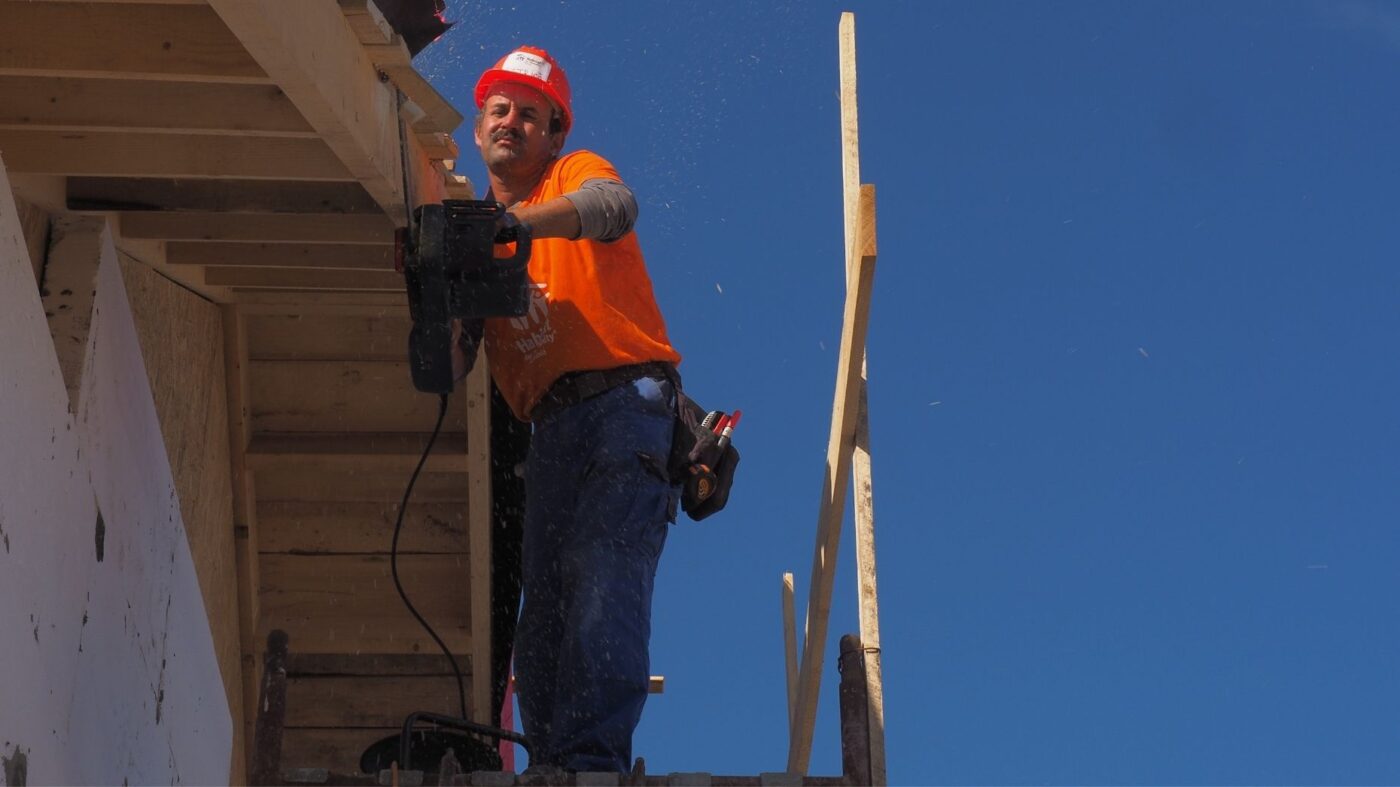 Builder confidence declined by one point to 80 in July, according to the National Association of Home Builders (NAHB)/Wells Fargo Housing Market Index (HMI), released on Monday.

The NAHB noted that the cost of oriented strand board (OSB) has been a particularly striking pain point for builders, with the price of OSB having surged more than 500 percent above its January 2020 cost as of the beginning of July.

“Such cost increases are putting upward pressure on home prices and sidelining many prospective homebuyers,” the NAHB’s report stated. “The situation has become so extreme that the White House recently heeded NAHB’s request to bring together stakeholders for a supply chain summit on July 16.”

The HMI indices that measure current sales conditions and traffic of prospective buyers both fell in June, by one point to 86 and by six points to 65, respectively. Meanwhile, the index that gauges sales expectations over the next six months rose by two points to 81.