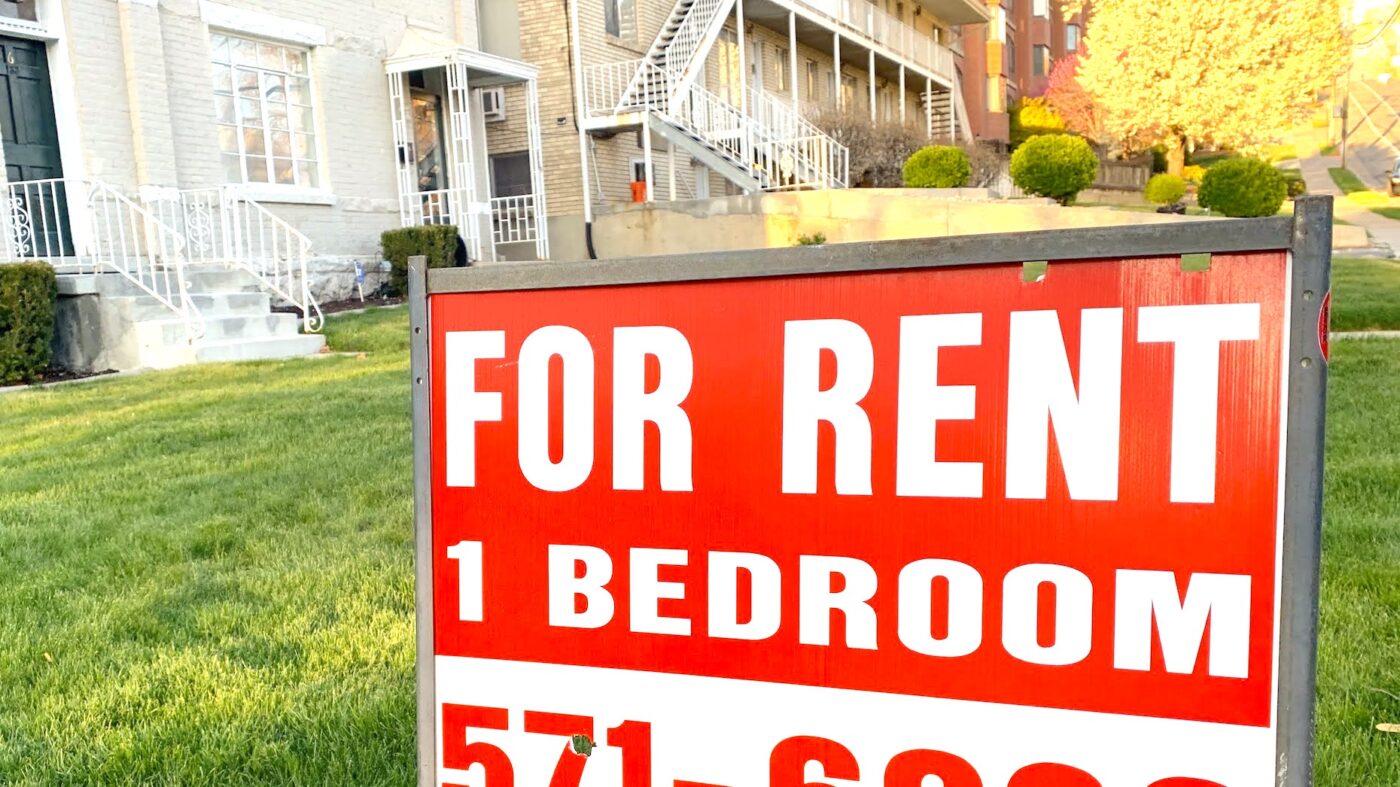 RentSpree, a tenant screening and lease application startup, announced Wednesday that it has raised $8 million in new funding, which it will use to beef up its technology.

The cash infusion is part of a Series A funding round that included participation from venture capital firms 645 Ventures, Green Visor Capital and Vesta Ventures. Michael Lucarelli, RentSpree’s co-founder and CEO, in a statement called the funding a “huge milestone” for the company, and one that “validates our vision.”

“We are most excited to further streamline the rental process while helping individuals achieve long-term goals that extend through the rental journey and beyond,” Lucarelli said.

The statement goes on to say that RentSpree will use the money to build predictive analytics, as well as to enhance its platform with new features such as agent branding, payment options and content management. The ultimate goal is to “provide the definitive platform for renters, agents, and owners to complete all pieces of their rental journey,” the statement added.

Lucarelli co-founded RentSpree in 2016, and since then the company has grown to have more than 600,000 users, according to the statement. Those users include brokerages, multiple listing services and Realtors associations — including big names such as Bright MLS and the California Association of Realtors.

RentSpree’s platform handles tasks such as tenant screening and leasing applications, among other things. The company also said in its statement that it takes an “integration-first approach,” meaning its software can tie in with other platforms.

Prior to this latest investment, RentSpree had raised $2.3 million.

Investors in this latest funding round also see further growth on the horizon, with 645 Ventures co-founder Nnamdi Okike saying in a statement that RentSpree is “on the forefront of providing software that deploys quickly and streamlines crucial operations.”

“With the growth RentSpree has experienced in its user and customer base,” Okike added, “as well as in their product offerings, we’re excited to see them become the leader in providing world-class renter management software.”