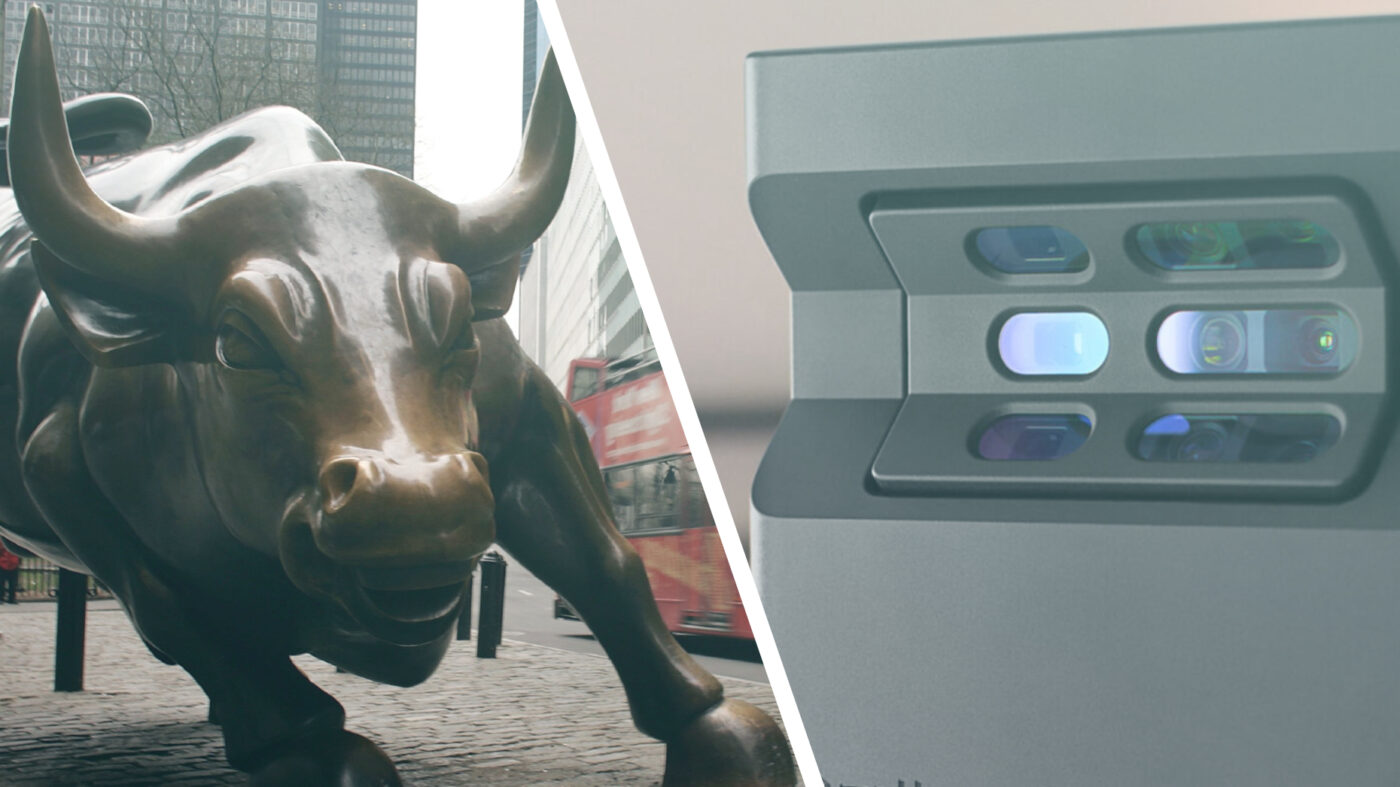 The company will begin selling shares via a SPAC merger at a moment when interest in 3D tours is surging — and when more competitors are inching onto Matterport’s turf.

After months of waiting, 3D tour company Matterport is set to make its public debut on the stock market this morning, marking the latest example of a real estate oriented tech firm merging with a so-called “blank check” company.

The merger involved Matterport combining forces with Gore Holdings VI, a firm known as a special acquisition company (SPAC), or blank check firm. The combined company, which will operate using the Matterport name, began trading shares on the Nasdaq Friday morning using the ticker symbol MTTR. In a statement, company CEO RJ Pittman called the move a “strategic transaction” that “strengthens our position as the market leading spatial data company.” 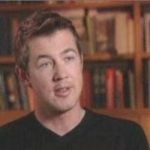 “We’re at the dawn of a new era for what’s possible when buildings become data,” Pittman added.

Matterport, which was founded in 2011, first announced plans to go public via a SPAC merger in February. At the time, the company revealed the merger would score it $640 million in capital, with $310 million from Gores Holdings VI itself and another $295 million coming from fully committed common stock purchases at $10 per share.

In choosing to merge with a SPAC, Matterport also jumped on an increasingly popular trend. The idea behind the SPAC strategy is that it allows companies to go public without jumping through the comparatively more rigorous hoops involved in a more traditional initial public offering. It is, in other words, a faster and easier way to begin raising money via stock sales.

Companies that facilitate these deals — such as Gore Holdings VI in this case — exist purely to merge. They don’t do, produce or create anything, but rather form and go public, thus taking on the burden of initially getting onto the stock market. Operators of and investors in such companies are effectively betting that they’ll make big returns if they merge with a successful company and share prices rise.

This strategy has been around for years, but has recently grown in popularity — including in real estate. Most famously, Opendoor went public via a SPAC merger in December. Rival iBuyer Offerpad will follow suit later this year when it merges with a SPAC started by Zillow co-founder Spencer Rascoff.

In the case of Gore Holdings VI, shares were trading at around $14 Thursday, with less than 24 hours before the company officially merged with Matterport. That share price represents a general upward trend since mid May, when shares bottomed out at less than $11, but it’s a considerable drop since February, when news of the Matterport merger propelled prices to more than $24 per share. 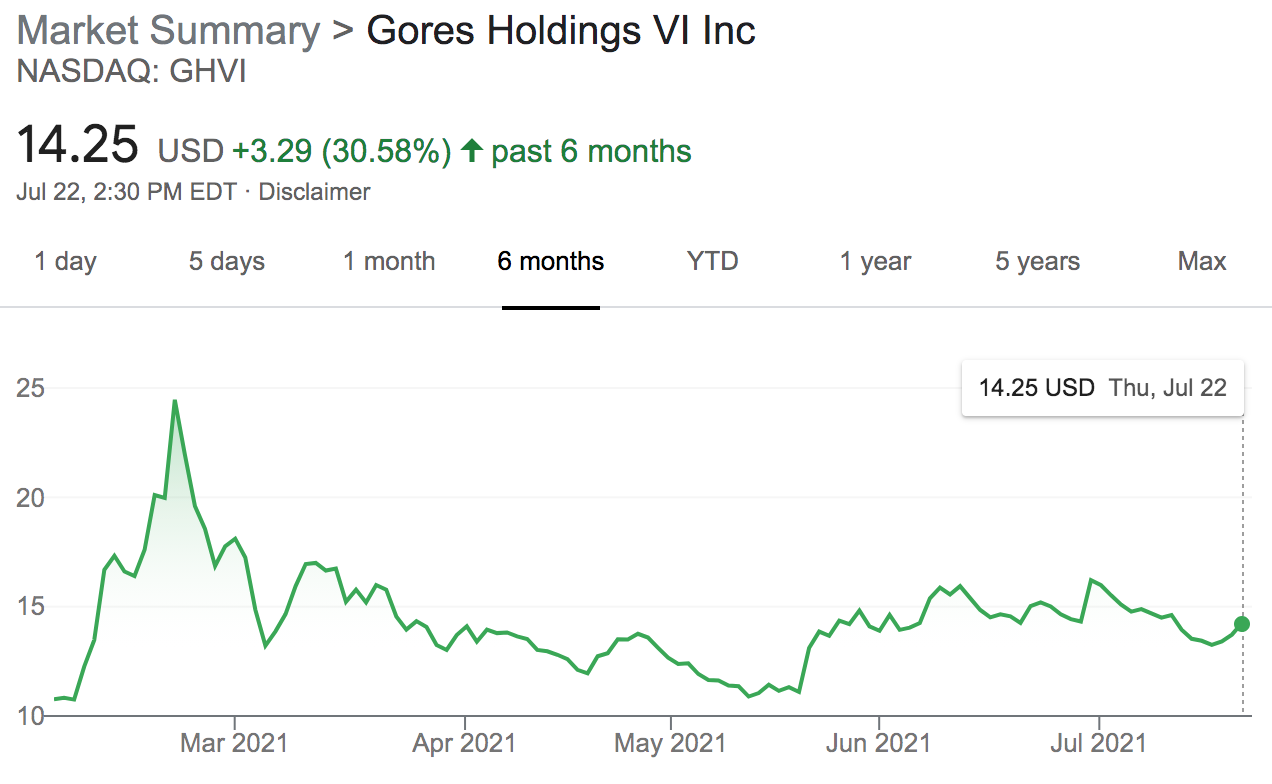 Despite the drop since February, though, assuming share prices hold steady in the coming days the investors that agreed to buy Matterport shares for $10 a pop stand to make a profit. Those investors include an array of big-name firms including Tiger Global Management, Senator Investment Group, Dragoneer Investment Group, Fidelity Management & Research Company and others.

In its statement Thursday, Matterport touted a host of projects it has recently undertaken, and which it argued complement its merger with Gore Holdings VI. Those projects include the release of the Matterport Capture app in the Google Play Store, the addition of LiDAR support for iPhone users and a collaboration with Facebook, among other things.

Those projects also come after Matterport has worked to democratize its offerings. From its inception, Matterport has been known as the gold standard for 3D home scans, with the company’s technology creating a kind of Google Street View experience for property interiors. High-end, proprietary cameras that cost thousands of dollars were required to make the scans.

Matterport still offers those products and cameras, but beginning in 2019 it also launched free and low cost alternatives. And as part of that initiative, it also began supporting consumer-grade cameras that cost hundreds of dollars, rather than thousands. 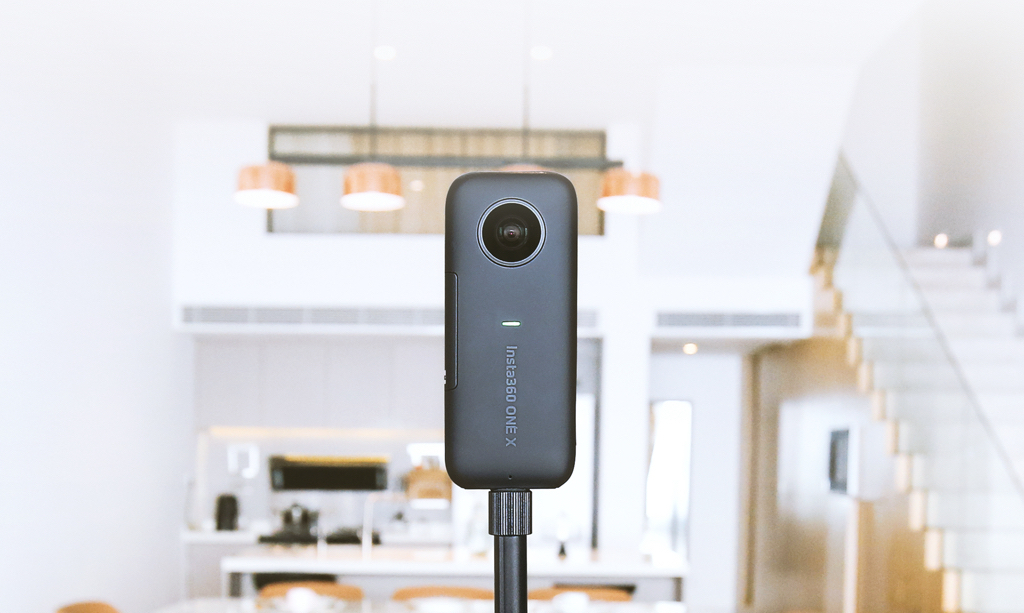 An Image360 camera, which is among the consumer grade cameras that can now shoot Matterport tours. Credit: Matterport and Image360

Still, the company does face growing competition and its debut on the stock market will serve as a kind of litmus test to see if investors believe it can maintain its position as king of the 3D tour. Among other competitors, Zillow launched a 3D tour offering in 2018 and made it widely available in 2019. The portal has seen surging interest in its 3D offerings during the coronavirus pandemic.

Other tech rivals such as Peek and Asteroom have also pounced on segments of the 3D tour market, and the takeaway is that 3D tours are here to stay — even if other companies would like to take part of Matterport’s crown.

For the time being, though, Matterport projected confidence in its position. The company’s statement notes that it has “over 330,000 subscribers in more than 150 countries,” and that those subscribers have scanned more than 5 million spaces. On top of that, the company indicated there’s plenty of room to grow as well.

“To capitalize on this extraordinary market opportunity,” Pittman said in the statement, “we plan to increase our investment in our customers’ success, scale innovation and R&D, and accelerate growth through our spatial data platform for the 20 billion spaces around the world.” 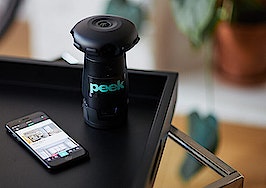 360 tour provider Peek has big plans for the industry 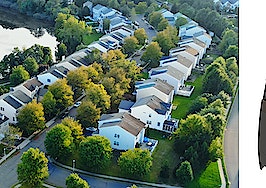 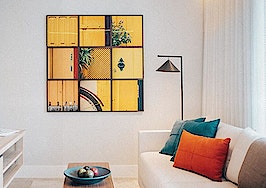 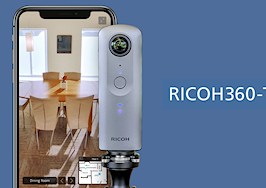 Studeo adds automated storytelling feature to real estate arsenal
Back to top
Don’t miss out! Inman Connect Las Vegas starts today and you can catch all the excitement with a virtual ticket.Register Now×
Limited time: Get 30 days of Inman Select for $5.SUBSCRIBE×
Inmanpot
Log in
If you created your account with Google or Facebook
Don't have an account?
Create an Account
Forgot your password?
No Problem