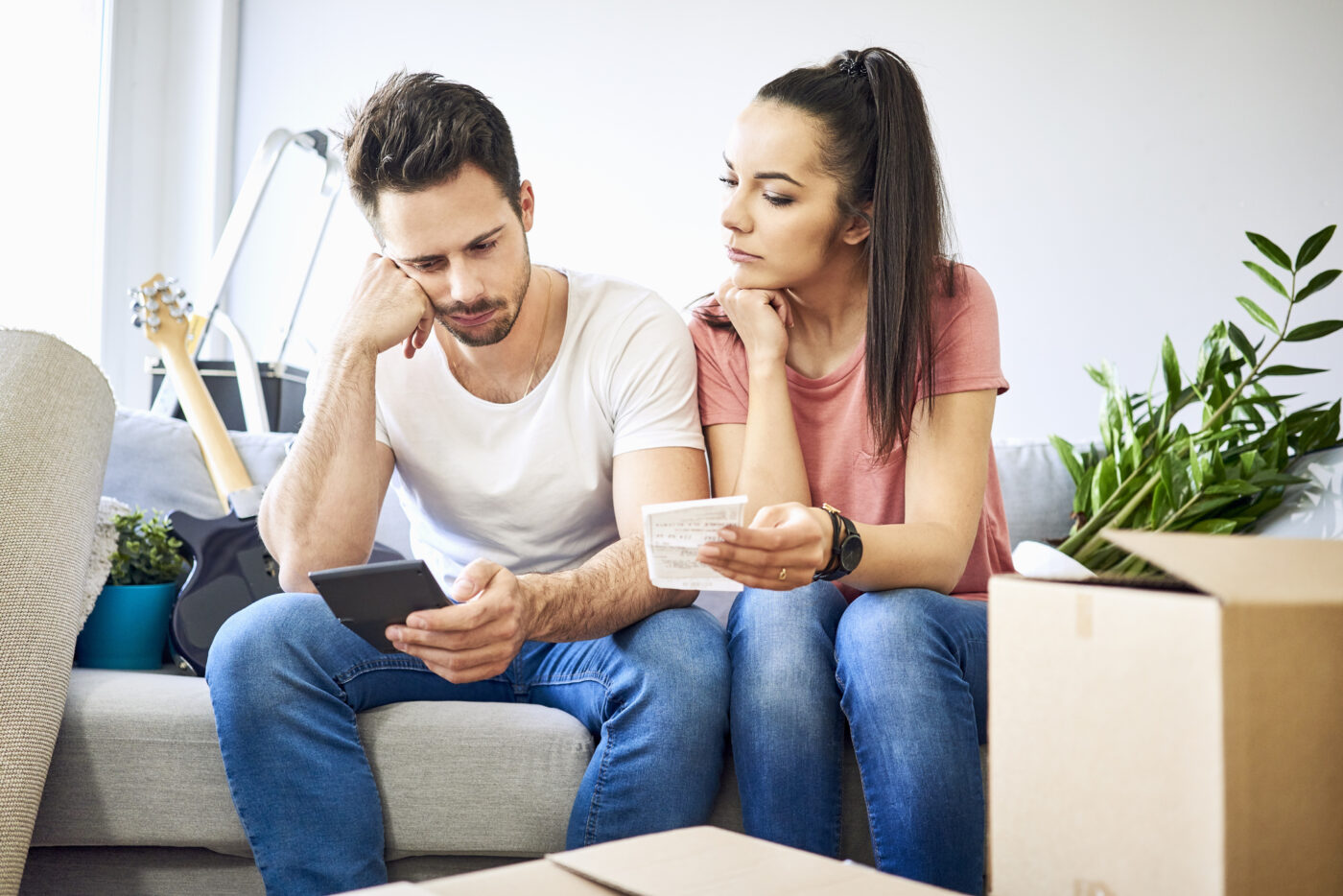 People who lost income during the pandemic are finding it hard to buy their first homes as real estate prices grew faster than incomes, according to a new Harvard University report.

The dream of homeownership may be further out of reach for people who lost income during the pandemic, with high home prices unlikely to come down any time soon, according to a Harvard University report.

While people in higher-income households bought and sold eagerly throughout the pandemic, buyers from historically disadvantaged groups were more likely to be priced out of the market, the university’s Joint Center for Housing Studies concluded in its June report.

The report took a particularly close look at how the country’s remarkably low inventory levels, swelling home prices and high demand from wealthy bidders have served as a barrier for less affluent buyers.

“For those households with secure employment and good-quality housing, their homes provided a safe haven from the pandemic,” Chris Herbert, the center’s managing director, said in a statement. “But for millions struggling to cover the rent or mortgage, their housing situations have become increasingly insecure and these disparities are likely to persist even as the economy recovers, with many lower-income households slow to regain their financial footing.”

The gap between Black and white homeownership rates narrowed slightly last year to 28 percentage points, a number that remained near historic highs.

Black and Latino households made less in income than white households, making it more difficult for first-time homebuyers from these groups to save for a down payment and closing costs, the study said.

The rise in home prices outpaced overall growth in incomes last year, driving the U.S. price-to-income ratio to its highest level in 15 years.

“These outsized increases have raised concerns that a home price bubble is emerging,” Daniel McCue, a senior research associate, said in the release. “But conditions today are quite different from the early 2000s, particularly in terms of credit availability. The current climb in prices instead reflects strong demand amid tight supply, aided by record-low interest rates.”

Sales of new single-family homes jumped by 20 percent, compared to 6 percent growth in home sales overall. Still, this hasn’t been enough to meet the frenzied demand for new homes.

But the report found that the pace of new home builds was being held back by more factors than just skyrocketing material prices and labor shortages.

Land-use restrictions and zoning ordinances in many communities reduce the amount of land available for residential development and can bog down the process of approving new builds, the report said.