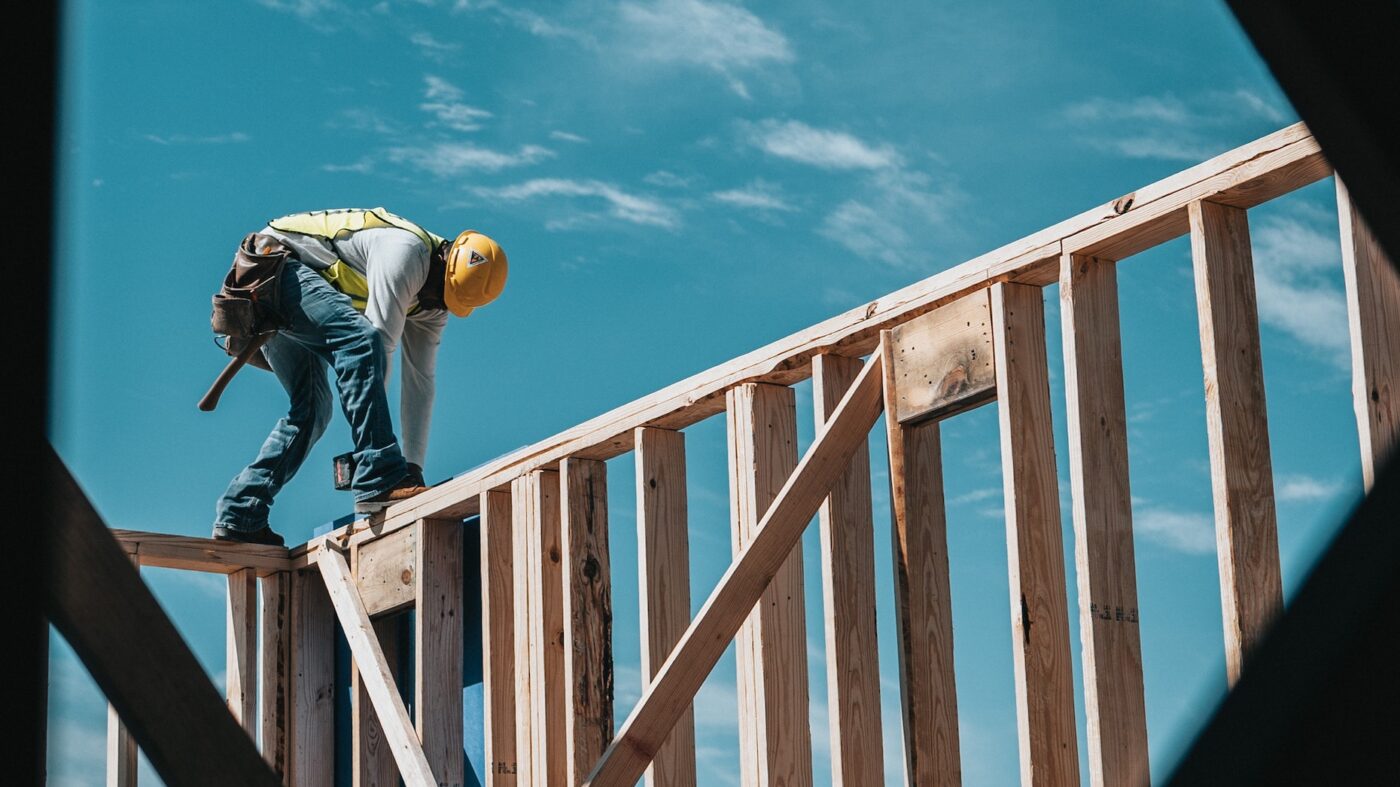 The launch of KW New Homes comes amid an ongoing period of historically low housing inventory, making new homes an especially appealing area of focus for many agents.

The program is called KW New Homes, and it’s the product of a partnership between Keller Williams and Legacy International, a sales and marketing company that works with developers. According to a statement, KW New Homes will give agents “ongoing education and resources to expand their portfolio and embrace the growth potential that new homes can represent to their business.”

Matt Green — Keller Williams’ head of agent growth and partner experience — added in the statement that the partnership with Legacy International represents a “milestone in our enduring commitment to offer agents industry-leading training and world-class resources to thrive.”

“We want our agents to be the agents of choice for builders and developers,” Green added.

What all of this specifically means is that agents participating in KW New Homes will have the chance to take a training program known as the Builder Developer Realtor Education (BDRE) course. The statement explains that agents taking the course will be exposed to “insights from home builders and developers” and will learn about “methods to enhance the customer experience and optimize their business operations” while working with newly built homes.

Agents who complete the BDRE will also get access to ongoing training sessions, scripts, checklists and other resources.

The partnership also includes the opportunity for Keller Williams agents to take another training dubbed the Builder Developer Realtor Certification (BDRC). Both programs are exclusive to KW New Homes.

In a conversation with Inman, Green described the BDRE as a kind of “101 course” that goes over the basics of working with developers and their properties, while the BDRC is a more advanced “201 course.” In an email, Keller Williams further described the BDRC as an “in-depth, deep-dive boot camp.”

Green added that the trainings are important because home builders approach the industry in very different ways compared to consumers and real estate agents.

“New homes are going to play such an important role in our industry in the coming months and years because inventory is so short,” Green said.

Indeed, the launch of KW New Homes comes as housing inventory levels remain exceptionally strained. Thanks to a confluence of factors — unusual demand patterns thanks to the pandemic, a period of historic under-building, demographic shifts, etc. — home prices have skyrocketed and consumers have had to fight harder than ever to purchase a house.

Some reports have suggested the inventory situation is already improving, and that conditions will further improve later this year. However, despite positive signs about the near future, for the time being inventory in many markets is still down significantly compared to what most agents see as normal or healthy.

These conditions have resulted in more attention than ever on newly built homes — which many see as a both a source of short term relief as well as a key to solving longer term shortages. Developers have also responded to the shortage by ramping up construction, with housing starts up 29.1 percent year over year in June.

On the other hand, new construction faces an array of obstacles at the moment that include high costs and low supplies of materials, as well as steep competition for buildable lots.

It is no surprise, then, that agents and their brokerages are looking for new ways to both focus on new construction and to sharpen their competitive edge. And in that context, the KW New Homes program uniquely captures the current zeitgeist of the housing market.

Keller Williams’ statement notes that the BDRE takes place via two 3-hour sessions. Keller Williams is next offering those sessions on Wednesday, though an on-demand version should launch on Aug. 16 as well. The cost to take the BDRE is $349.

The company next plans to offer the BDRC training in the fourth quarter of this year. Keller Williams plans to release details about the pricing and time commitment for the BDRC in the coming weeks.

In Tuesday’s statement, Legacy International founder and CEO Philip Jalufka said he was proud to partner will Keller Williams and indicated the program would benefit developers as well.

“This powerful combination of builder and developer professionals with world-class strategic relationships will transform our industry,” he said, “providing both our teams with enormous distribution, specialty training and resources – and ultimately enhancing the consumer experience.”