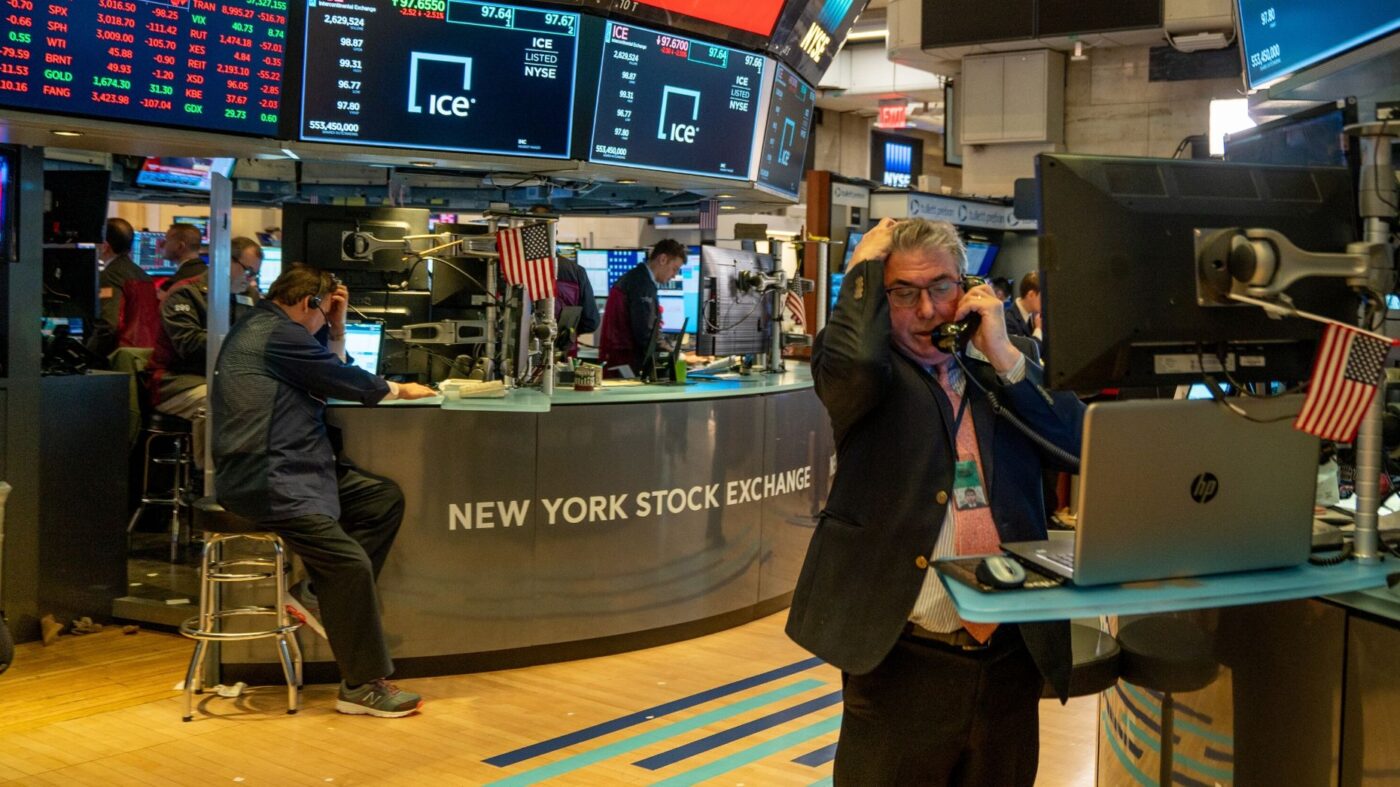 The new bond product offers high yields to investors — including some exceeding 5 percent — but places those same investors on the hook if the underlying loans go south, according to a report in the Wall Street Journal.

The newspaper reports that Texas Capital Bank earlier this year sold $275 million of these risk-transfer securities. In doing so, the regional bank added its name to a list of larger institutions selling similar bonds, including Citigroup and JPMorgan Chase.

“The addition of Texas Capital Bank to the roster in March this year shows there is potential for this mechanism to grow,” Simon Boughey, analyst at Structured Credit Investor, told the Journal.

For the banks, these products represent an opportunity to expand their balance sheets and ultimately lend more money. For investors, they offer higher returns than other bond products — but also an obligation to cover the losses when borrowers default on their loans.

If this practice sounds familiar, it’s because it resembles some of the financial practices that became popular among investors in the mid-2000s, when the U.S. housing market was careening toward a mass foreclosure event.

Industry experts have said the housing market remains healthier today than it was during the run-up to the subprime mortgage crisis. Not only are today’s borrowers more qualified to take out debt, but their mortgages are also more likely to feature the fixed interest rates that ensure more predictable monthly payments.

Meanwhile, the record-high price increases appear to be driven by unique supply and demand factors that become more pronounced during the pandemic. These conditions may be starting to improve from a buyer’s standpoint, but remain far from a return to normal.

These types of securities were originally created to help protect Fannie Mae and Freddie Mac from some of the risks inherent in the mortgage market, the paper reported. Now, they’re becoming increasingly popular with institutional investors.

The yields on these new bond products can be more than double those of U.S. Treasurys and more traditional mortgage-backed securities, according to the report.

“People want exposure to housing and consumer markets that are performing,” JPMorgan securities analyst Kaustub Samant told the newspaper. “Risk transfer securities are one of the few places that give high returns in this environment.”

Still, these products remain a very small part of the market, investors told the Journal. Time will tell whether they stay that way.

Mortgage insurer Enact's IPO is back on track
Back to top
Prepare for this fall with top agents & brokers at Connect Now on September 21.GET YOUR TICKET×
Limited time: Get 30 days of Inman Select for $5.SUBSCRIBE×
Inmanpot
Log in
If you created your account with Google or Facebook
Don't have an account?
Create an Account
Forgot your password?
No Problem