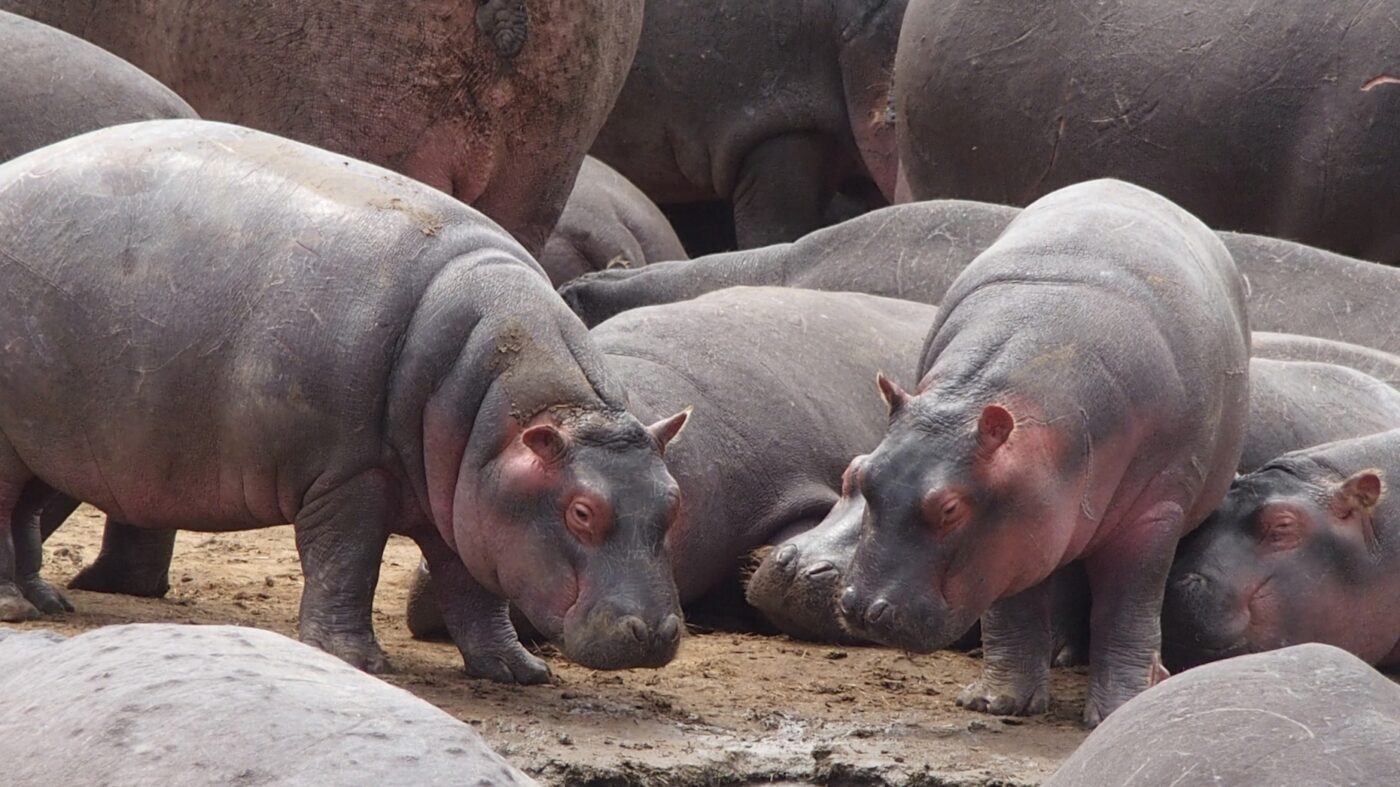 Home insurance startup Hippo on Thursday debuted what it’s calling “Inspection Protection,” which is an insurance product that homeowners can use to cover up to $100,000 in unanticipated structural repairs.

The product operates similarly to a home warranty. So like a typical home warranty, Inspection Protection covers a property for the first year after it sells. It’s also meant to take some of the stress and potential financial burden off new homeowners. However, while a home warranty typically covers mechanical items in a home — so, refrigerators, washing machines, etc. — Inspection Protection covers structural features such as roofs, fireplaces and foundations.

In a conversation with Inman, Hippo Chief Growth Officer Daniel Blanaru explained that the goal of Inspection Protection is to further the company’s mission of “protecting the joy of homeownership.”

“The product protects homebuyers against damage associated with certain structural systems in the home, specifically damaged that was missed in the home inspection,” he added.

Inspection Protection emerged out of a realization that there was an insurance coverage gap for many homeowners. Blanaru explained that while conventional homeowners insurance covers “sudden and accidental damage” — think a hail storm damaging a roof — it doesn’t cover preexisting problems homeowners simply missed during the purchase process. And that meant homeowners could be on the hook for major and pricey repairs if their inspector didn’t notice some structural problem.

“That’s a coverage gap that we aim to cover with Inspection Protection,” Blanaru said.

Inspection Protection costs $350 for the year, and has a total $100,000 coverage limit. In order to get the product, consumers have to have a home examined by an inspector who is prequalified with a Hippo partner.

“It’s very easy to onboard those inspectors with our partners,” Blanaru said, noting that agents’ preferred inspectors can participate by becoming qualified with a partner such as inspections startup Inspectify.

If the inspector ultimately misses something structural that needs repairs, Hippo then steps in a provides the homeowner with funds to do the work.

Blanaru also said that anyone involved in a transaction — including buyers, sellers and agents — can purchase Inspection Protection. In the case of sellers, Hippo believes that means they have a way to effectively pre-qualify their homes. The company added in a statement that in an early trial run of the product it “found 85 percent of sellers opted to purchase Inspection Protection when presented with the option, and the selling process was shortened by three weeks.”

In other cases, Blanaru said he knows of an agent who has opted to begin buying Inspection Protection for all of her clients.

Right now, Inspection Protection is available in 19 states. Hippo also plans to roll the product out nationally as it obtains regulatory approval in other states.

Blanaru ultimately said that a majority of homeowners “experience unexpected repairs in the first year of homeownership.” With Inspection Protection, Hippo believes those repairs won’t sap the joy out of having a new house.

“We envision a world where every listing comes with Inspection Protection,” Blanaru added in a statement, “as it instills confidence into the transaction and creates a better experience for everyone involved.”

Appraisal licensing controversy engulfs South Dakota governor
Back to top
The best of real estate is gathering in Las Vegas NEXT month! Grab your ticket before prices go up on October 1.Register Now×
Limited time: Get 30 days of Inman Select for $5.SUBSCRIBE×
Inmanpot
Log in
If you created your account with Google or Facebook
Don't have an account?
Create an Account
Forgot your password?
No Problem