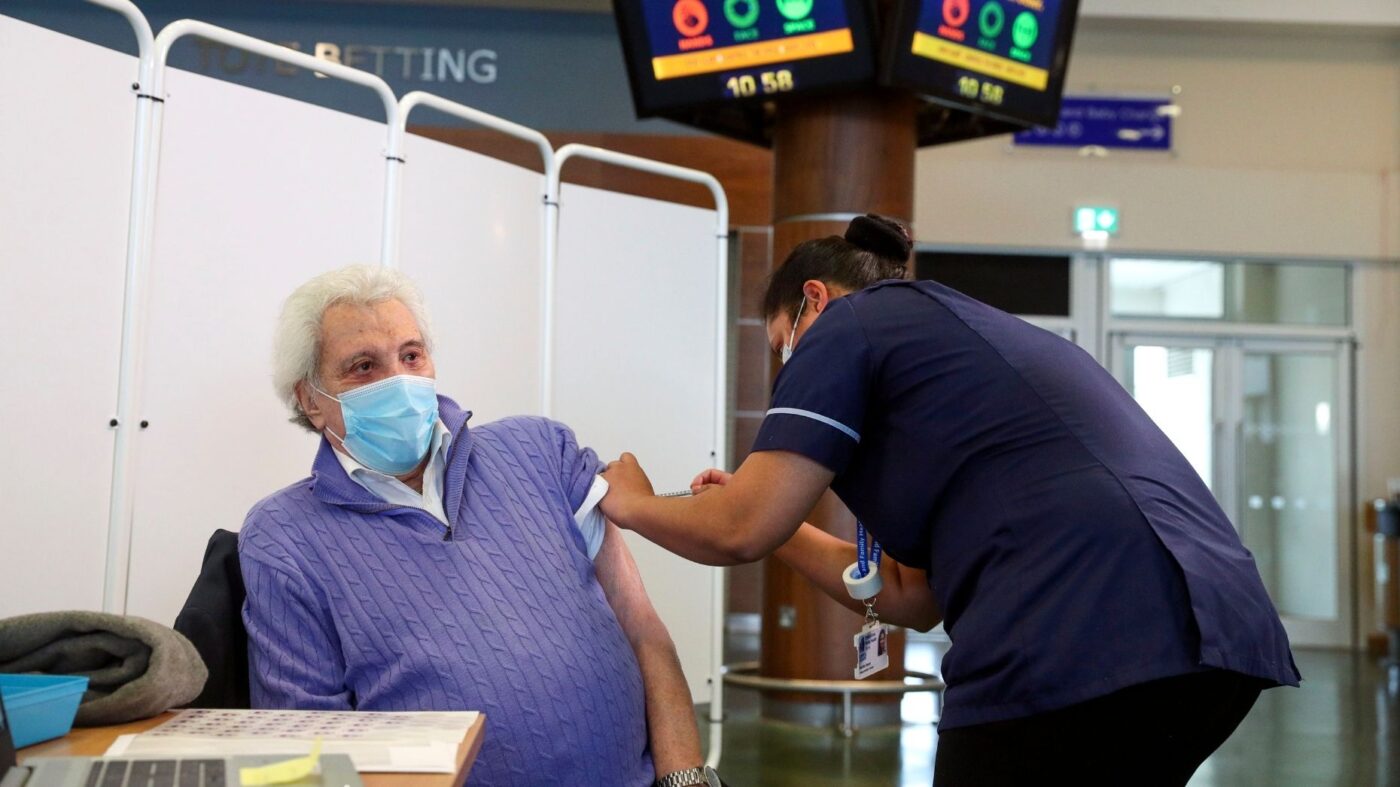 The Durst Organization is a family-run firm that dates back over 100 years. The firm develops, builds, owns, and manages commercial and residential properties that span across New York City, Dutchess County, and Philadelphia. Their portfolio of buildings includes 114 West 47th Street, One Bryant Park, and One Five One.

The firm is also known for its ties to heir and suspected serial killer, Robert Alan Durst. Durst, who inherited millions in real estate holdings from his father Seymour Durst, was arrested in 2015 and is suspected of having murdered three people.

According to a report by the New York Post, the Durst Organization will require its non-union employees to be vaccinated against COVID-19 by September 6.

While medical and religious conflict will be dealt with on a case-by-case basis, non-union employees who don’t get the vaccine will be fired.

Union employees, which tally around 700, will not be subjected to the mandate.

According to the report, union employees include building service workers, cleaners, security, doormen, and the engineers who maintain the mechanical systems in the buildings.

The Durst Organization is one of many companies starting to implement vaccine requirements for its employees.

Yesterday, The Washington Post reported that Facebook, Google, Lyft, and Slack are requiring employees who are returning to the office to get vaccinated.

President Biden is expected to announce on Thursday that all civilian federal employees must get vaccinated or get tested regularly for COVID-19. The announcement will follow similar mandates put into place for state workers in New York City and California.

Placester rolls out new solution for managing outsourced creative services
Back to top
Prepare for this fall with top agents & brokers at Connect Now this Tuesday.GET YOUR TICKET×
Limited time: Get 30 days of Inman Select for $5.SUBSCRIBE×
Inmanpot
Log in
If you created your account with Google or Facebook
Don't have an account?
Create an Account
Forgot your password?
No Problem