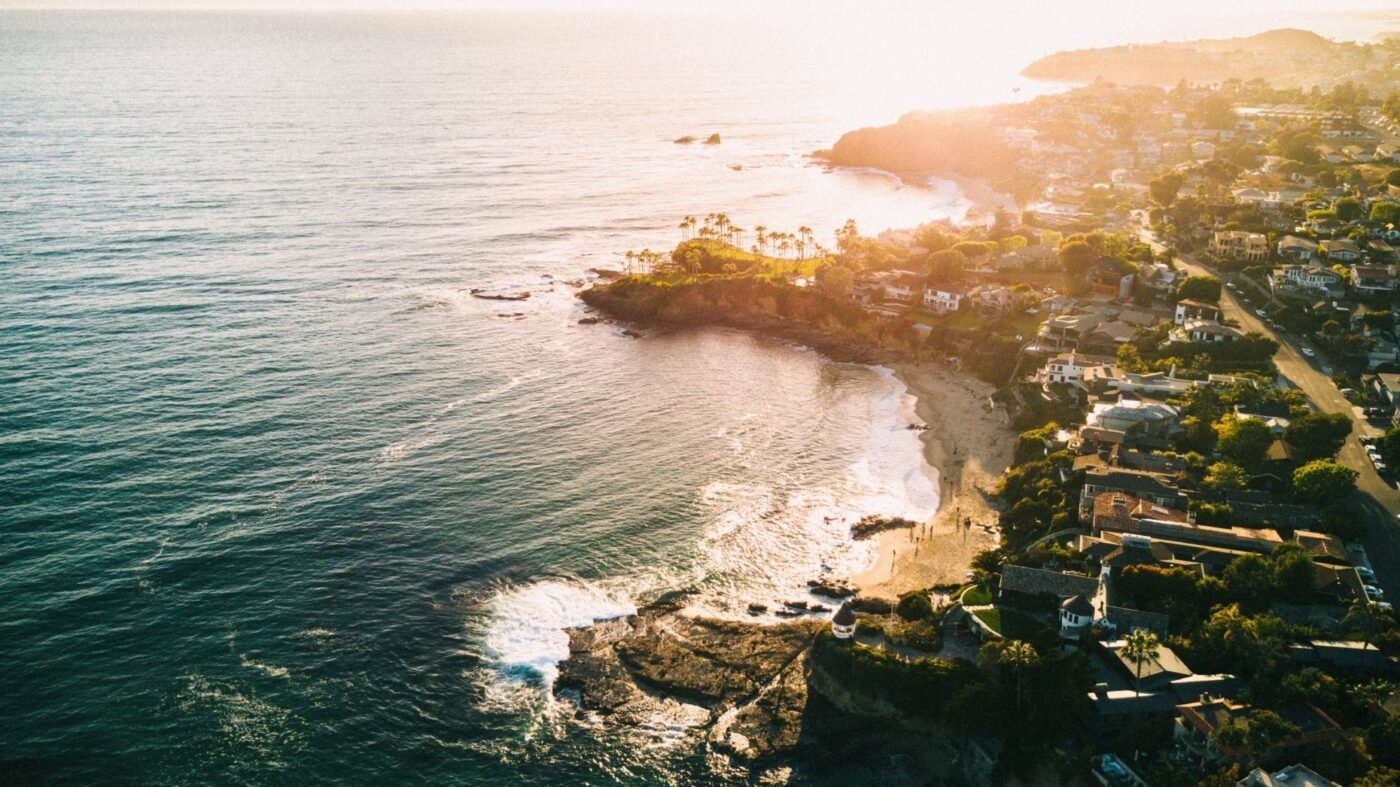 Former NFL cornerback-turned luxury agent Morgan Trent will serve in the role of managing director for the new market.

Multibillion dollar-producing real estate team the Aaron Kirman Group at Compass is expanding its operations to Orange County with the help of former NFL cornerback-turned luxury agent Morgan Trent serving in the role of managing director, the team recently announced.

Trent, who was born and raised in Southern California, went to the University of Michigan on a football scholarship and was drafted by the Cincinnati Bengals in 2009. Trent played for the Bengals until 2011, and then had a stint with the Jacksonville Jaguars from the end of 2011 until June 2012.

While playing for the NFL, Trent got his real estate license during the off-season and began actively practicing real estate when he wasn’t playing football. He joined Compass as a luxury agent in 2017, and in May of 2021, Trent announced the launch of Trent Luxury, his team of agents that’s now housed at Aaron Kirman Group.

“We’ve had tremendous success selling real estate in Orange County over the years, but now with Morgan and his stellar eight-person team leading our Orange County efforts, we’re further poised to dominate this market like we do in Los Angeles,” Kirman said in a statement. “Since selling in Orange County from season one of our show ‘Listing Impossible,’ I know Morgan’s competitive spirit coupled with his wealth of relationships and real estate knowledge will positively amplify our name and recognition in this locale.”

The group’s announcement of its expansion outside of the group’s core market of Los Angeles also follows on the heels of Kirman achieving a career milestone of $8 billion in sales, putting him into an elite class of agents who have achieved this goal.

Trent co-starred with Kirman on CNBC’s “Listing Impossible,” which, so far, has run one season, which aired in 2020. During that season, Kirman represented a property at 43 Beachview Avenue in Orange County, which had been sitting on the market for three years, and was able to sell it for $9.99 million.

“I’m excited to be leading Aaron Kirman Group’s expansion into the Orange County market,” Trent said in a statement. “There’s immense opportunity in Orange County and I’m confident Aaron Kirman Group and Trent Luxury will bring the knowledge, expertise and value we’ve become known for in Los Angeles. There is a reason we are the number one team in L.A. and we look forward to becoming the go-to agency across Southern California with this expansion.”

Home sales should stay strong this fall: MoxiWorks report
Back to top
Prepare for this fall with top agents & brokers at Connect Now this Tuesday.GET YOUR TICKET×
Limited time: Get 30 days of Inman Select for $5.SUBSCRIBE×
Inmanpot
Log in
If you created your account with Google or Facebook
Don't have an account?
Create an Account
Forgot your password?
No Problem