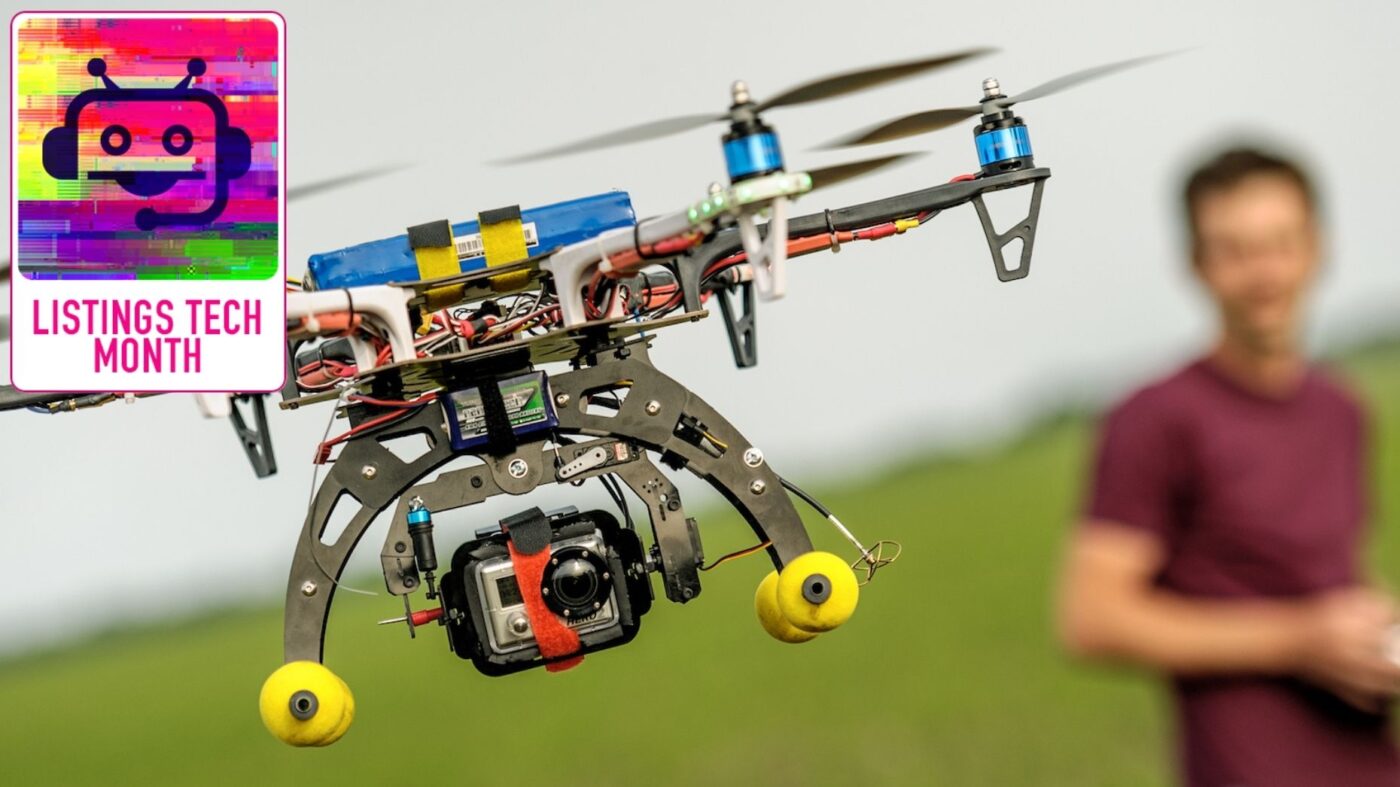 Cyber security and lead generation topped the list of tech tools agents wished their brokerages offered, according to a new National Association of Realtors study.

Among emerging technologies, Realtors expect drones to have the biggest impact on their business over the next two years, according to an annual survey from the National Association of Realtors. Cyber security and lead generation technology, meanwhile, were the tech tools a majority of real estate agents wished their brokerages would provide.

The 1.48 million-member trade group fielded its 2021 Technology Survey online in June and garnered 3,104 useable responses from its members. The survey’s margin of error is plus-or-minus 1.76 percent at the 95 percent confidence level.

Asked which emerging technology respondents expected would be most impactful to their business in the next 24 months, 37 percent said drones, 34 percent said cyber security, 31 percent said 5G and 30 percent said virtual reality. Just over a quarter, 27 percent, said artificial intelligence, the same share as who said they didn’t know.

That drones topped the list is perhaps not surprising, given the increased appetite among consumers for better visuals for listings during the pandemic, though many agents are currently not meeting that desire. Cyber security has also become more of a concern as wire fraud and ransomware attacks increase.

During the pandemic, agents have found tools that made it easier to do business virtually most helpful. According to the survey report, e-signatures were by far the most valuable tool for Realtors in the past 12 months, cited by 78 percent of respondents, followed by local multiple listing service (MLS) apps or technology (54 percent), social media (53 percent), lockboxes (48 percent) and video conferencing (39 percent).

E-signature, social media, local MLS apps or tech, customer relationship management systems (CRMs) and lockboxes were the top tech tools Realtors expected to use in the next 12 months.

“The pandemic has confirmed to all of us in the industry that technology will continue to transform real estate,” NAR CEO Bob Goldberg said in a statement.

When asked whether their brokerage provides them with all of the tech tools they need to be successful in their job, 64 percent either agreed or strongly agreed, 23 percent neither agreed nor disagreed and 10 percent either disagreed or strongly disagreed. More than half of respondents said their brokerages provided e-signature (57 percent), personal websites (54 percent), customer relationship management (54 percent) and transaction management (50 percent).

Of the tools brokerages were not providing that respondents wished they would, cyber security topped the list at 19 percent, followed by lead generation (16 percent), eNotary (11 percent), CRM (10 percent) and personal website (10 percent). More than a quarter of respondents, 28 percent, said “none of these.”

Of the tools provided by the MLS, respondents said, other than listing search, comps or comparative market analyses (CMAs) were the most valuable, followed by automated emails to clients or prospects and property data or history.

Spending on lead generation varied widely. Nearly a third of respondents, 29 percent, reported spending less than $50 per month on lead gen while 17 percent spent more than $500 per month.

This may be due to agents’ top lead sources. The top three tech tools that respondents said brought them a higher number of quality leads in the last 12 months were social media (52 percent), a CRM (31 percent), and their MLS site (28 percent).

“There is no denying that social media has become an integral tool to promote a listing,” Goldberg said. “The pandemic has caused more of our members to use social media and video to creatively market themselves and their properties.”

Most listings have bad visuals. Here's how to stand out

Home sales should stay strong this fall: MoxiWorks report
Back to top
Prepare for this fall with top agents & brokers at Connect Now this Tuesday.GET YOUR TICKET×
Limited time: Get 30 days of Inman Select for $5.SUBSCRIBE×
Inmanpot
Log in
If you created your account with Google or Facebook
Don't have an account?
Create an Account
Forgot your password?
No Problem