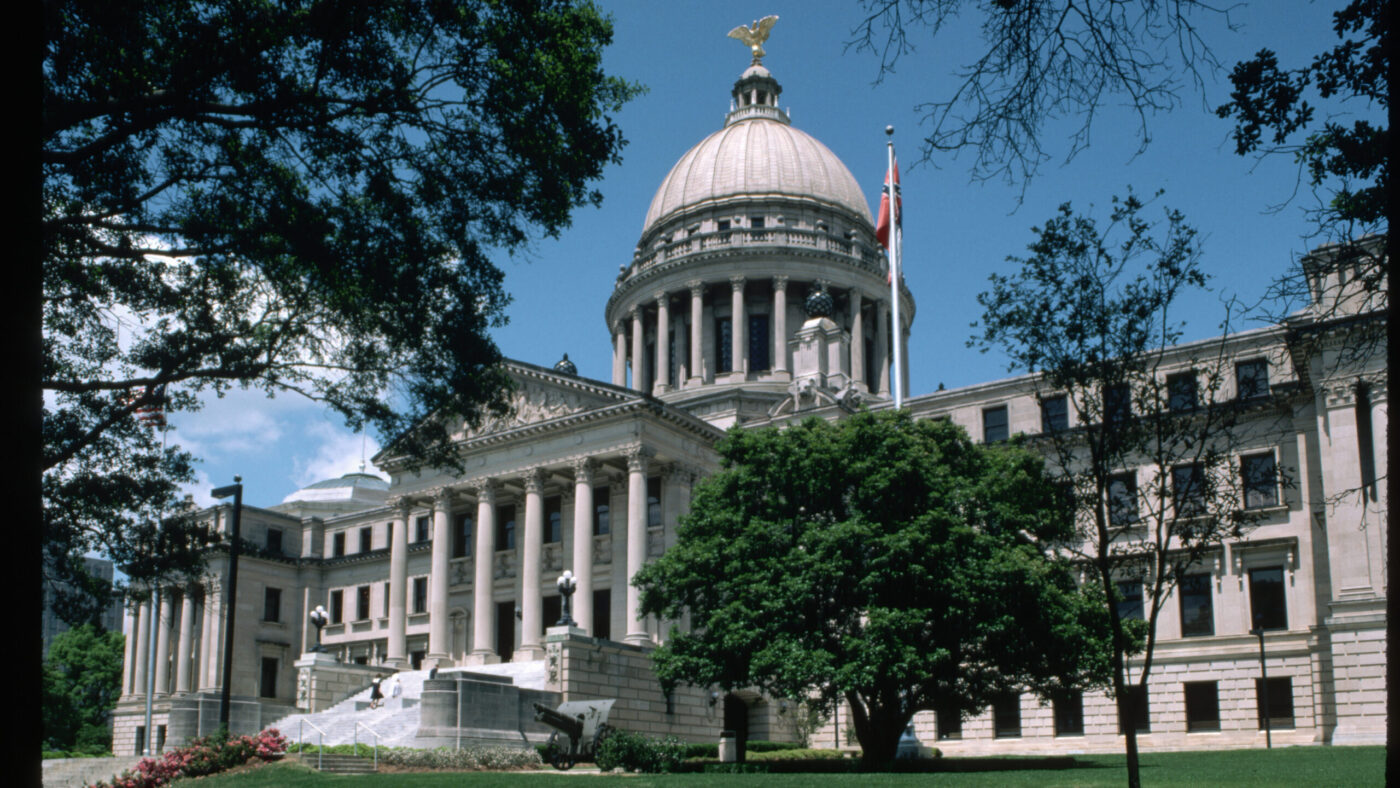 Institutional investors accounted for 11 percent of recent home purchases in Mississippi, according to a recent report from Attom Data Solutions.

Corporate buyers were particularly active in Mississippi, where 1 in 9 homes that sold ended up in the hands of an institutional investor.

Institutional investors have returned in force after an early pandemic lull, posting their highest share of home purchases in six years and going particularly hard after homes in several southern and western states.

This increase in investment activity coincided with still-high but declining profits from most types of home sales during the second quarter of 2021, according to the latest report from Attom Data Solutions. Still, profits on home sales remained up year over year.

Nowhere were investors more active than in Mississippi, where 11 percent of all homes sold ended up in the hands of an institutional buyer.

Counties had to have a population of at least 10,000 people to be included in Attom’s analysis.

Across all sales, profit margins on the median-priced house or condo sale fell from 48 percent in the first quarter of 2021 to just under 45 percent in the second quarter, according to the report.

That remained significantly higher than the profit margins in the second quarter last year, which came in around 32 percent.

Throughout the market, the share of home sales that were conducted entirely in cash rose to 1 in 3 — up from 1 in 5 during the same period the year before.

The prominence of institutional investors has been on the rise for decades as mom-and-pop landlords have seen their market share steadily erode. Institutions made particularly large gains during the last recession, scooping up millions of formerly owner-occupied homes and converting them to rental properties.

Here are the states with the highest share of recent sales going to institutional buyers: