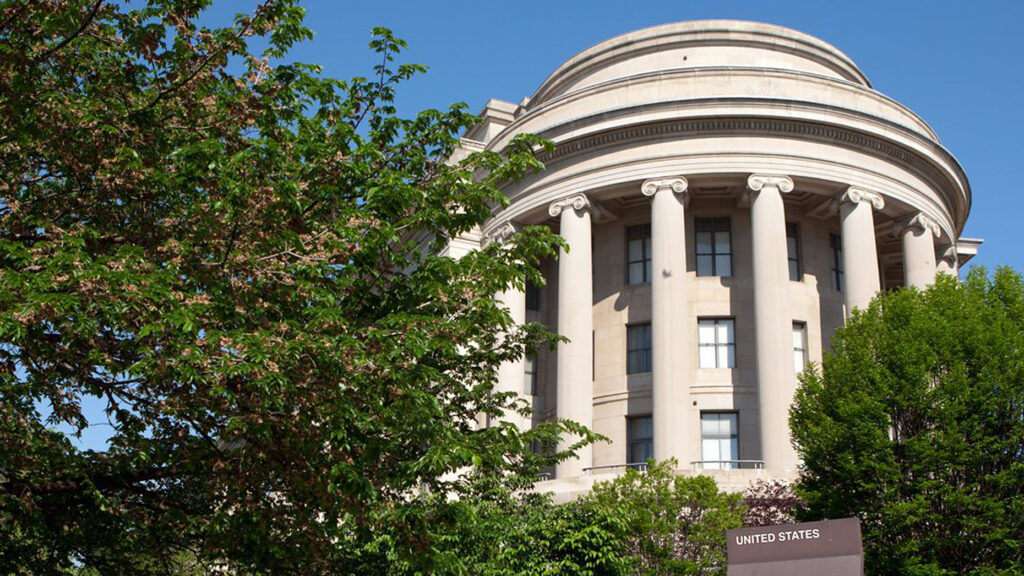 In a statement, Zillow confirmed that the ShowingTime deal is currently under FTC review.

The probe comes at a time when federal regulators appear to be turning up the heat on the real estate industry through appointments at the Federal Trade Commission and through an executive order that encouraged the FTC to exercise its rule-making authority “in areas such as … unfair occupational licensing restrictions; unfair tying practices or exclusionary practices in the brokerage or listing of real estate; and any other unfair industry-specific practices that substantially inhibit competition.”

In the Aug. 12 letter, Rep. Ken Buck (R-Colorado) and Sen. Mike Lee (R-Utah), the ranking members of the House and Senate antitrust subcommittees, asked the FTC to “closely examine competition issues in residential real estate” and not allow online real estate to “become overly consolidated in the hands of a dominant platform to the detriment of competition and consumers.” They specifically singled out Zillow as a company that “may raise competition issues.”

“Most of Zillow’s growth in terms of sheer size and lines of business has been through acquisition, both vertical and horizontal, the vast majority of which have not received scrutiny from the antitrust enforcements agencies,” Buck and Lee wrote.

They pointed to Zillow’s acquisitions of dotloop, Bridge Interactive, StreetEasy and Naked Apartments, noting that only the purchase of Trulia in 2015 was reviewed and approved without conditions.

“Since that time, Zillow has has made additional acquisitions and expanded to operate as broker, directly competing with the brokers and agents who rely on these tools for their businesses,” the letter said.

The $500 million acquisition of ShowingTime, which has been controversial in the industry since it was announced in February, “may further entrench Zillow’s consumer information advantage,” according to the lawmakers.

“Zillow already has a potential unfair advantage over unrepresented sellers in its iBuying business, which purchases homes directly from consumers and seeks to resell those homes at a profit,” the letter continues. “Homeowners may be unduly influenced by Zillow’s Zestimate, the single largest source of residential property valuation for consumers, when considering an offer.”

“The effect of Zillow’s acquisitions appears to be that it can effectively tell the homeowner what their home is worth, buy the home from the homeowner for that amount, and then turn around and immediately sell the home for a higher price,” the letter continues.

The letter closes by saying, “Congress is working to address the intractable competition problems with dominant tech platforms” and that the FTC should “carefully review” the planned ShowingTime acquisition for “any potential anticompetitive impact.”

In an emailed statement, a Zillow spokesperson told Inman that “Zillow and ShowingTime have worked constructively with the FTC staff in their thorough review of the transaction” since Zillow announced the deal.

“Our mission has always been to ‘turn on the lights’ for consumers by giving them information previously hidden or incredibly difficult to get access through tools such as the Zestimate and the publishing of millions of agent and lender reviews,” the spokesperson said.

“Zillow’s tools are designed to maximize transparency, champion simplicity and broaden choice for customers — enabling them to connect with local real estate professionals to guide them on their real estate journey — whether they are buying, selling or renting.

“Key to our mission is our work to modernize the real estate transaction — which has been notoriously resistant to consumer-friendly change over the decades,” The spokesperson added. “By building an open and equitable service which is available to all agents and brokers, which would include ShowingTime after the closing of the transaction, we are helping move the industry towards a more efficient, digital future that works to benefit consumers.”

William Schoeffler, founder of ShowingTime rival Instashowing, told Inman he understood why the government would be interested in the ShowingTime deal.

“Showing data is the most accurate forward looking dataset there is and that information advantage in the hands of a large nationwide broker would be game changing for Zillow’s iBuying and brokerage,” he said in an emailed statement. “Every MLS we have talked about have asked us about our data policies because that is their primary concern.”

A spokesperson for the FTC confirmed the agency had received the letter, but declined to comment for this story, saying the agency does not comment on letters from Congress.