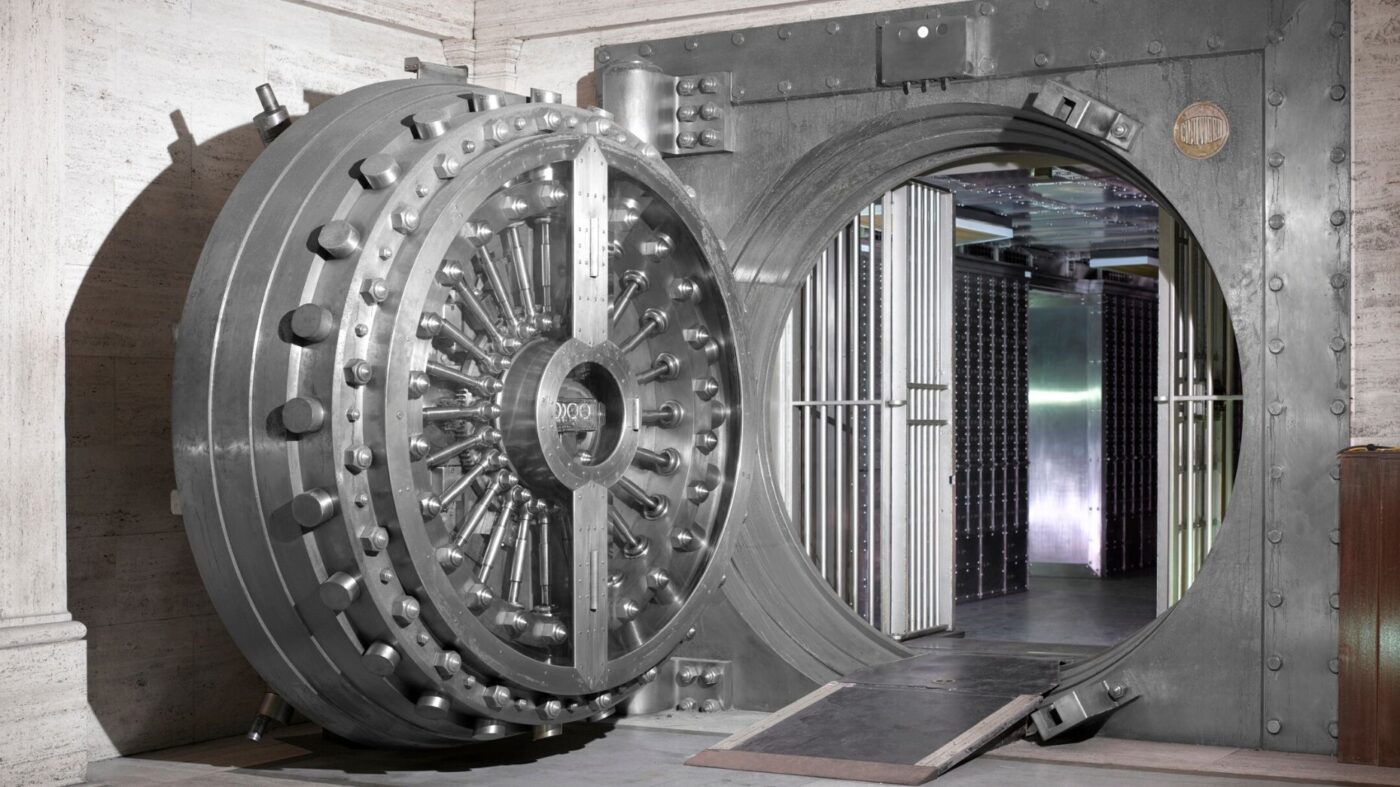 United Wholesale Mortgage racked up record purchase loan originations during the second quarter of 2021 as the refinancing boom continued to wane, helping the company boost overall loan production to a new high.

All told, Pontiac, Michigan-based UWM originated $59.2 billion in loans during April, May and June, up 21 percent from the first quarter of the year and 90 percent from a year ago.

But the growing share of less profitable purchase mortgages in the mix took a bite out of net income, which was down 74 percent from a year ago, to $138.7 million.

Purchase loan originations nearly doubled from the first quarter to the second, to a record $24.1 billion. That represents a 288 percent jump from a year ago, when the pandemic dented home sales. Purchase loans accounted for 41 percent of UWMs second quarter loan volume, up from 22 percent during the last three months of 2020.

At 81 basis points, total gain margin was down 67 percent from the 243 basis points the company earned a year ago, when 80 percent of the loans it originated were refinancings. That’s what UWM expects margins to look like going forward, as well, offering guidance that third quarter loan production should be in the range of $57-$62 billion, with expected gain margin between 75 and 100 basis points.

“As we have said previously, UWM is built to succeed not only when there is a refi boom and margins are at record highs, but also when margins are compressed and purchase business drives the volume,” Ishbia said in a statement. “Consumers are increasingly coming to realize that working with a broker is the cheapest, fastest and easiest way to get a mortgage, and as long as the wholesale channel flourishes, so will UWM as the undisputed leader and champion of the channel.”

In an interview, Ishbia told Inman that UWM is making a concerted effort to use social media and other marketing channels to “educate Realtors and consumers that the best way to get a mortgage is through a broker” — a message he’s delivering in person when making the rounds of television news shows.

UWM launched a prime jumbo loan in March, which, along with a expanded focus on FHA loans means “mortgage brokers can count on our loans, 90 to 95 percent of the time, their loans will fit in our box,” Ishbia said. “That gives them more confidence to talk to real estate agents to drum up business.”

UWM says its prime jumbo loan offers competitive rates, simplified guidelines and fast closing on loans up to $2 million for purchases of primary residences, second homes, and investment properties. The mortgage wholesaler had discontinued jumbo loans in March 2020 at the start of the pandemic, but is once again a major player. UWM originated $5.9 billion in jumbo loans during the second quarter, or roughly 10 percent of total loan volume.

Asked about rival Rocket Cos.’ recent announcement that it plans to get into the iBuyer business through its real estate arm, Rocket Homes, Ishbia said UWM has “zero plans or desire” to chart a similar course.

Since it’s not a retail lender, UWM is not a household name with many consumers. But it was second only to Wells Fargo as a provider of purchase loans in 2020.

Editor’s note: This story has been updated with additional comments from UWM CEO Mat Ishbia.

United Wholesale Mortgage to launch in-house appraisal capability
Back to top
Prepare for this fall with top agents & brokers at Connect Now this Tuesday.GET YOUR TICKET×
Limited time: Get 30 days of Inman Select for $5.SUBSCRIBE×
Inmanpot
Log in
If you created your account with Google or Facebook
Don't have an account?
Create an Account
Forgot your password?
No Problem