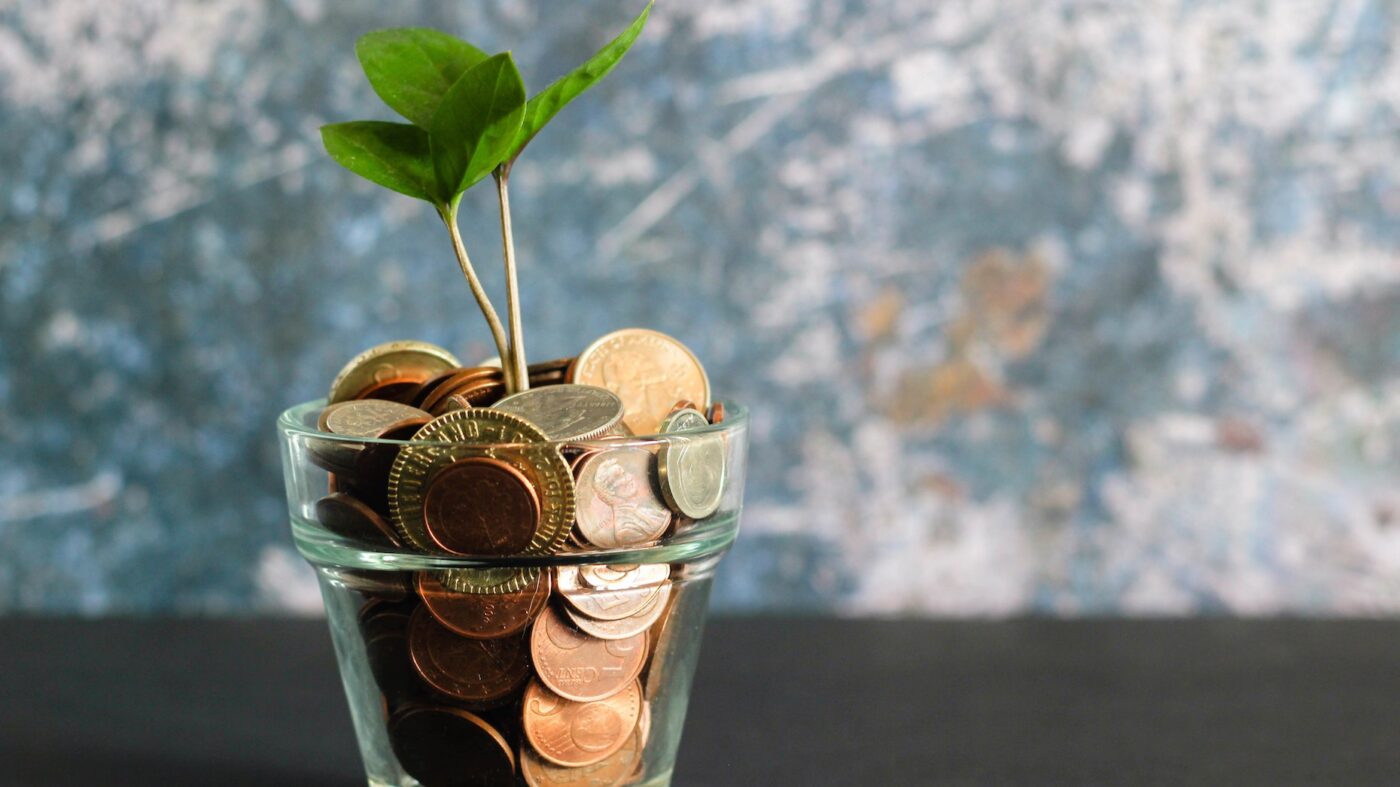 Reali, a real estate startup that aims to streamline the buying and selling process for consumers, announced Wednesday that it has raised $250 million in a new funding round.

The funding is broken down between $75 million in equity, $25 million in debt and $150 million in warehouse financing, the latter of which is a kind of loan using a company’s inventory as collateral. In total, it raises Reali’s fundraising haul since it launched about five years ago to more than $300 million. A company statement adds that Reali plans to use the new resources to expand geographically and to beef up its offerings for consumers.

Reali CEO Tyler Baldwin said in the statement that the new funding reaffirms his company’s “commitment to simplifying one of life’s most complex and stressful transactions in a streamlined way.”

“After a year of tremendous growth, the results of our high-tech, high-touch approach are resonating with our customers,” Baldwin continued. “As we continue to scale, we are excited to have found investors and partners who share our vision of expanding our offering to new markets and continuing our quest to meet the individual needs of our customers.”

Reali offers a variety of products. For sellers, it provides both agents — who work on salary — and a flat listing fee. The company also offers a product it calls the “Reali Trade-In,” which, as the name implies, lets consumers sell and buy a property in a single “coordinated transaction,” according to the statement.

For buyers, Reali offers a cash offer program that lets would-be homeowners remove contingencies and be more competitive. As with other cash offer programs in the industry, Reali’s offering involves the company buying the house, and then turning around and selling it to the consumer.

Reali’s statement on its new funding notes that in 2020, the company saw “more than 7x year-over-year growth, 2x year-over-year customer growth, and increased the average revenue per user (ARPU) 3x.” The company’s products are currently available in most of California, though Reali plans to eventually expand across the U.S. — a project that will get a boost with the new funding.

Several venture capital firms participated in the new funding round including Akkadian Ventures, Signia Ventures and Zeev Ventures. In a statement, Zeev founding partner Oren Zeev praised Reali for “its relentless focus on the consumer and its commitment to transform the complicated process of buying or selling a home.”

“They have streamlined the process,” Zeev continued, “and engineered innovative financial solutions that fit the unique needs of today’s consumers.”