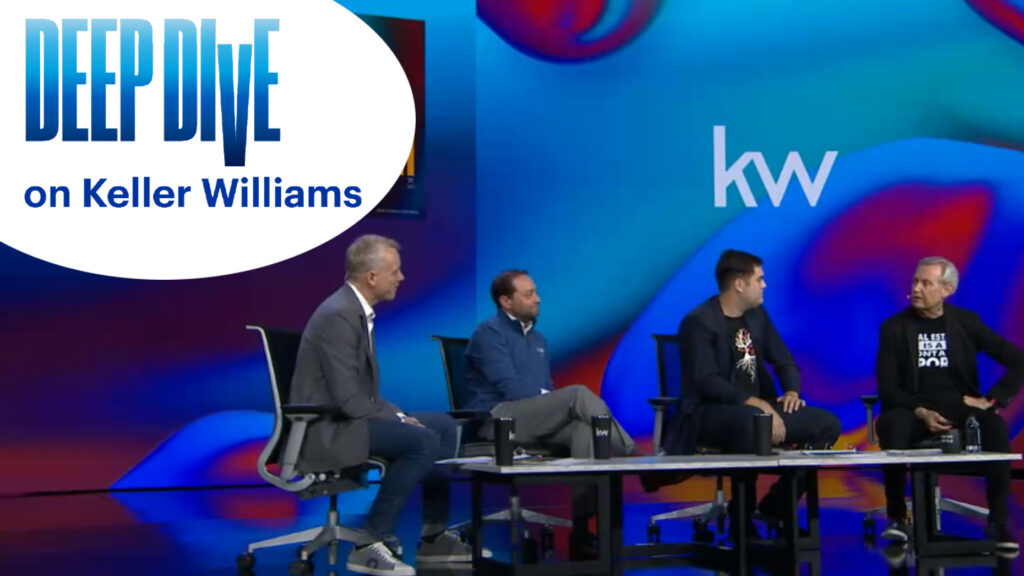 From left to right, Jay Papasan, Jason Abrams, Ruben Gonzales and Gary Keller on the stage at Mega Camp Tuesday.

Gary Keller said Tuesday at his company’s Mega Camp conference that when home prices grow too much, a correction could be waiting in the wings. Dig into more of Inman’s Deep Dive on KW here.

Gary Keller on Tuesday predicted that the housing market can’t keep rising forever, and that while this year has been good for real estate, corrections eventually do come.

“They call it an economic cycle for a reason, guys,” Keller said. “Things go up, they go down.”

Keller made the comments during his company’s Mega Camp, an annual gathering that typically draws thousands of attendees. This year, the event was held virtually thanks to the coronavirus pandemic — a topic that dominated the first moments of the conference.

After making a plea for agents to get vaccinated, Keller moved on to the market, saying that so far 2021 has gone well. In total, an estimated 5.9 million U.S. homes are expected to sell this year, making it the fifth best year ever for home sales in the country. Keller added that next year may not be quite as strong, but should still see millions and millions of deals closed.

“We could have the sixth best year of all time next year,” he added.

The overall takeaway was that the market is ultimately in a good position. 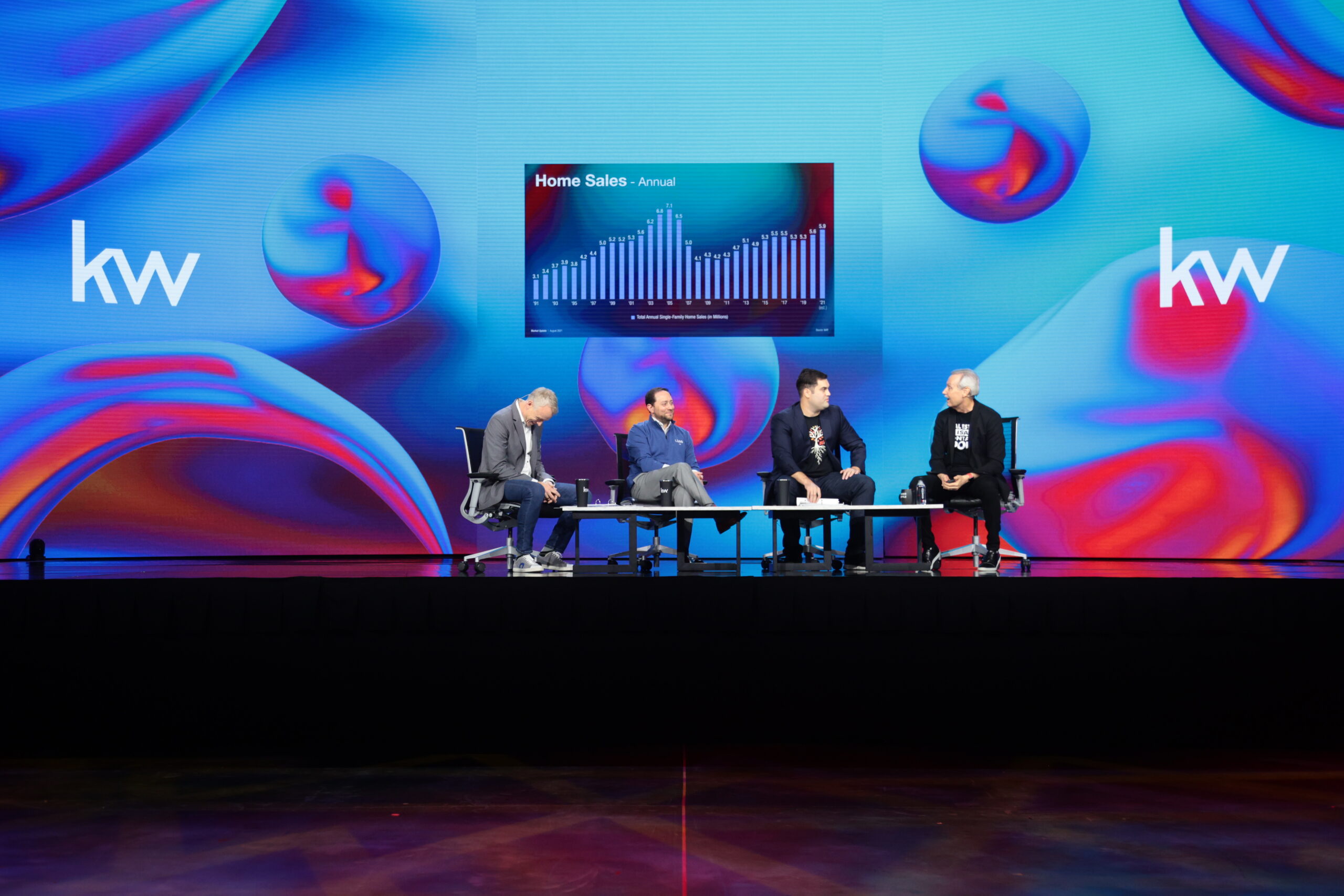 But Keller did add some caveats. First, he expects the latter half of 2021 to be slower than prior months.

The idea is that the pandemic shifted the market last year. That turned the final months of 2020 and the first months of 2021 into a boom time, which is unusual for the housing market. The subsequent slowdown this fall, on the other hand, would essentially mark a return to normal.

Keller’s second caveat was that he sees a correction potentially happening at some point in the future. Keller made that point while walking through a series of slides that showed things like annual home sales and home prices. In particular, one graph showed that the long term average in home price growth was 4 percent.

Over the last year, however, prices have shot up by far more than 4 percent. Recent reports have actually pegged price appreciation in the double digit percentages, and Keller indicated during his Mega Camp session that such growth can’t be sustained indefinitely.

“Any time you see prices going above that 4 percent line, what eventually is going to happen?” he said. “There’s going to be a price correction.”

To be clear, Keller wasn’t predicting a crash and he didn’t mention a timeline for when any correction might happen. He also indicated that any corrections could still be years away, though in the shorter term price growth should merely slow down somewhat.

But despite the specter of changes in the market, Keller also argued that buyers and sellers don’t need to avoid deals. He noted that people who stay in their homes for seven or 10 years will easily still come out on top, and that in the end “it’s all about timing.”

“What do you tell buyers and sellers?” Keller said. “It’s always a good time to buy and sell.” 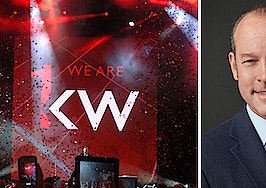 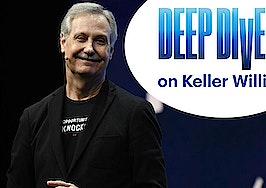 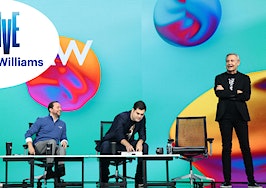