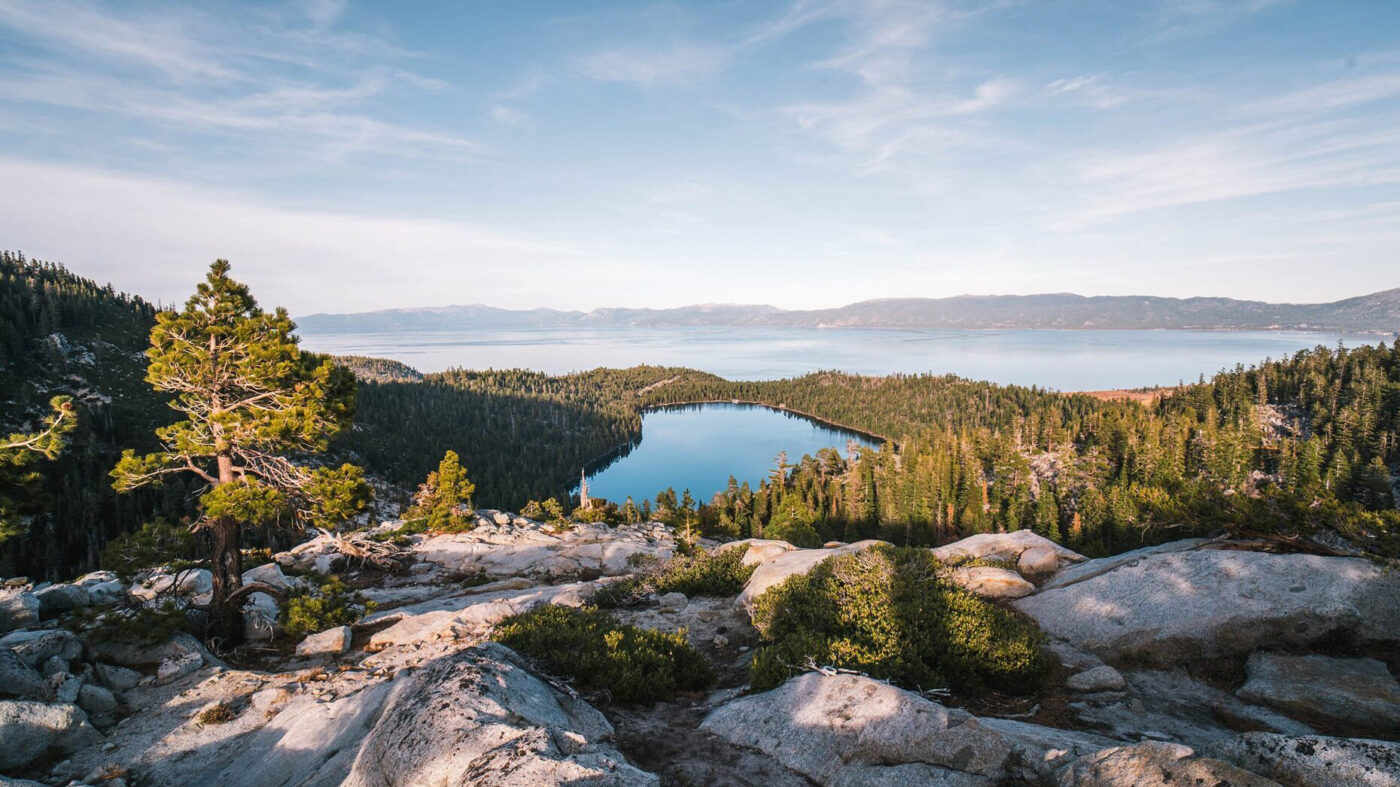 Pacaso, a company that facilitates co-ownership of luxury homes, has been infused with $125 million in Series C funding by Softbank Vision Fund 2, according to a press release sent to Inman.

In total, Pacaso has raised $215 million in equity funding, and its valuation is set at $1.5 billion.

The company was co-founded by DotLoop founder Austin Allison and co-founder of Zillow, Spencer Rascoff.

Additional funds for the Series C were provided by Fifth Wall and Gaingels, an investment company supporting diversity and increased representation of the LGBTQ community.

Property management costs and occupation times are handled by Pacaso for a 1 percent fee on the deal. Revenue is generated when the home price is marked up by 10 percent upon selling shares to each ownership group, created through individual limited liability companies.

The company is planning on expanding to Spain by the end of 2021, and other global markets are on the roadmap. As a result, Pacaso Global will be led by newly appointed President Razor Suleman.

“Pacaso has an annualized revenue run rate of $330 million and manages nearly $200 million in real estate on its platform,” the release stated.

The company has faced some pushback from local housing advocates who worry about outside partial ownership in residential areas.

Inman reported in June that as a result of one such instance in Napa, Pacaso agreed to only buy homes valued at more than $2 million to avoid competing with homes in the markets’ median price tier of about $800,000.

It also pledged $20,000 ($2,500 for each one-eighth ownership interest) to an unspecified local nonprofit that aids in housing affordability for each Pacaso home sold.

Nevertheless, interest in the company’s model is seemingly increasing. The release stated that in Q2 of this year, traffic to its website and mobile app experienced a 196 percent increase from Q1 2021.

“The ability to work remotely is transforming how people think about home,” Allison said in the release. “We continue to grow at an incredible pace, which is a testament to our team, the resonance of co-ownership, and the company’s ability to provide a modern and more sustainable way to own real estate in second home destinations.”