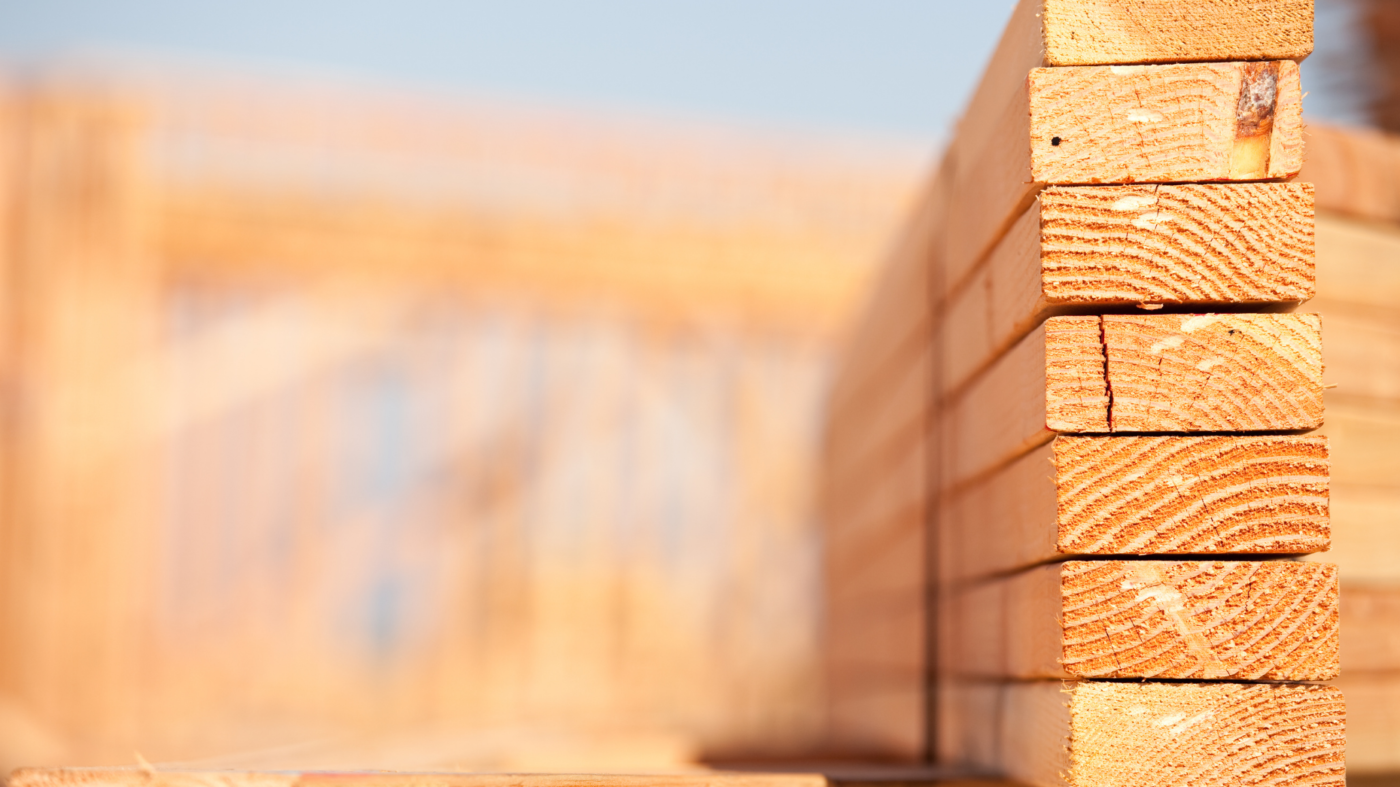 Builders got a break in August from the price increases of previous months, but the unpredictable swings in costs remained unwelcome.

Prices for a broad range of construction materials dropped in August for the first time this year, signaling at least a momentary reprieve from the conditions that had been driving them to astounding new heights each month.

The Bureau of Labor Statistics’ producer price index dropped approximately 1 percent last month for goods used in residential construction, excluding energy costs. Driven primarily by a steep fall in the price of softwood lumber, it marked the second consecutive month where price growth for these goods either slowed substantially or declined.

The price swings have made life difficult for builders as they work to meet high demand for new homes, an industry trade group said Monday.

“Although the direction of the index value change is encouraging, the continued volatility is not,” a recent report from the National Association of Home Builders states. “Price volatility remains at an all-time high for a 12-month period.”

The overall price drops for construction materials also offered little relief for builders. Prices remained 14 percent higher than they were at the end of 2020.

Since that time, builders have dealt with extremely high demand, supply chain issues and other factors that drove prices through the roof for goods such as lumber, brick and concrete. While lumber prices have since plummeted from their previous highs, the costs of other essential building materials continued to climb, the government’s data shows.

Prices for steel-mill products have been on a particularly aggressive rise. The cost of this class of goods rose by 5 percent from July to August, and were well over double their levels from the same period last year.

Other goods grew by a more modest amount. Ready-mix concrete prices were up by less than 2 percent in August over the previous month. Drywall prices, which had been skyrocketing since the spring, remained virtually unchanged last month.

But the bulk of the drop in the government’s construction goods index was driven by a dramatic fall in the prices of wood products used in residential construction, including softwood lumber.

This class of lumber has been extremely volatile throughout the course of the pandemic. At their peak in May, softwood lumber was nearly two-and-a-half times as costly as it was in early 2020. Since that high point, prices have plummeted by half, the government’s records show.

Even after these steep declines, softwood lumber prices in August remained 24 percent higher than where they were in February of last year, before pandemic-related closures and economic conditions disrupted the home market and sent demand into overdrive.

These increased prices have had ripple effects throughout the market for new homes. Half of new builds now sell for more than $400,000, up from 3 in 10 a year ago, according to records from the U.S. Census Bureau.