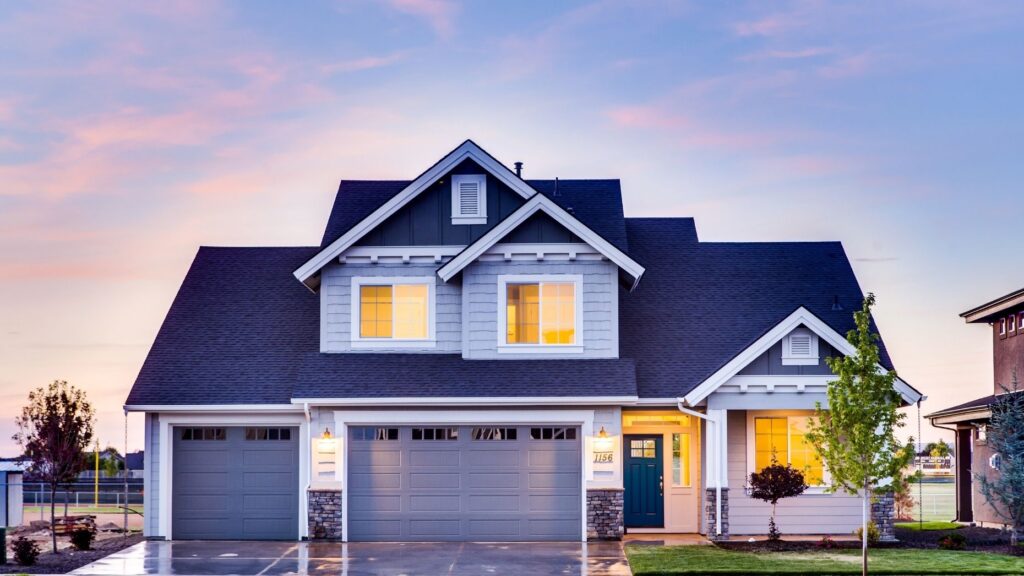 Existing-home sales declined 2 percent between July and August to a seasonally adjusted annual rate of 5.88 million, with all geographical regions in the U.S. seeing monthly and annual declines.

Existing-home sales took a step back in August 2021 after two consecutive months of rising sales, according to a report released on Wednesday by the National Association of Realtors (NAR).

“Sales slipped a bit in August as prices rose nationwide,” Yun said in a statement. “Although there was a decline in home purchases, potential buyers are out and about searching, but much more measured about their financial limits, and simply waiting for more inventory.”

By the end of August, total inventory was down 1.5 percent from July and down 13.4 percent year over year to 1.29 million units. Unsold inventory represents a 2.6-month supply at the current pace of sales, equal to what it was in July, but down from a 3.0-month supply the year before.

The median existing-home price for all homes was $356,700, up 14.9 percent from August 2020. The price increase represents the 144th consecutive month of annual home price gains.

Ruben Gonzalez, chief economist at Keller Williams, also noted that the market is moving into normal seasonal patterns, which also likely contributed to the decline in sales.

“Moving into the fall we continue to expect to see year-over-year declines in home sales related primarily to a return to normal seasonal patterns,” Gonzalez said in a statement emailed to Inman. “This is a result of the base-effect created by the abnormal surge in home sales we saw in late Q3 and Q4 of 2020.”

Yun noted in the report that prices would have an opportunity to mellow with a boost to housing inventory. According to a recent study from NAR, Spartanburg, South Carolina; North Port, Florida; Knoxville, Tennessee; Wilmington, North Carolina; and San Antonio, Texas, are the top markets ripe for builders, where they can build more homes at a lower risk.

The number of days properties stayed on market remained steady from July at 17 days, down from 22 days in August 2020. A whopping 87 percent of houses that sold during August stayed on the market for less than a month.

The share of first-time homebuyers in the market declined slightly, representing 29 percent of sales in August compared to 30 percent in July. Student loan debt continues to be a barrier to homeownership for non-homeowner millennials and individuals making over $100,000, NAR’s report noted, as shown in a recent NAR study.

Distressed sales remained steady from both the month and year before, at less than 1 percent of all sales.

On the mortgage side, the average commitment rate on a 30-year, conventional, fixed-rate loan was 2.84 percent in August, down from 2.87 percent in July, according to data from Freddie Mac.

Existing condo and co-op sales were down 2.8 percent from July to a seasonally adjusted annual rate of 690,000 units, but up 9.5 percent from August 2020. The median existing condo price also saw a substantial year-over-year increase of 10.8 percent to $302,800.

NAR President Charlie Oppler also addressed NAR’s commitment to housing availability and affordability issues in NAR’s report, saying, “We will continue working with federal policymakers and stakeholders from across the industry in an effort to increase housing supply and ensure the American Dream of homeownership remains accessible to as many people as possible.” 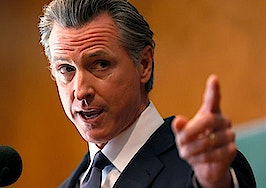