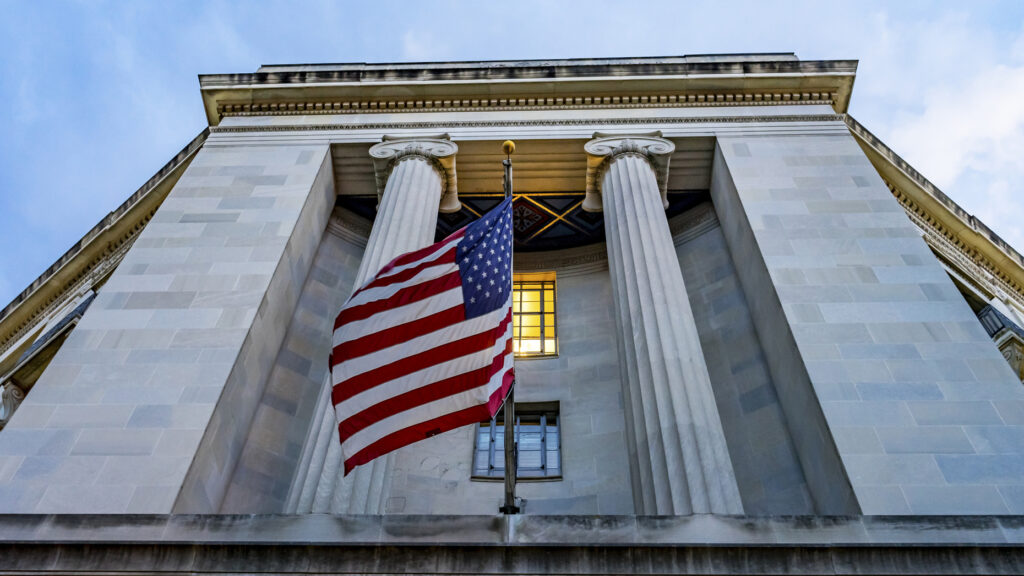 Now is the time to unwind the messy set of industry practices at the crux of this fight and bring transparency, fairness and clarity to real estate transactions.

The saying goes if the federal government wants you, it will get you.

The National Association of Realtors has been in the Department of Justice’s crosshairs for at least 20 years. But this summer, the emboldened top U.S. cop has seemingly taken the gloves off. No more soft-hearted negotiations; the message is clear: Clean up your act or we are coming after you.

My two cents: Now is the time to unwind the messy set of industry practices at the crux of this battle — practices that are long overdue for major reform.

Looking at the record, the DOJ seemed to tire this summer of NAR’s strategy to put a straight jacket around the Justice Department’s future investigation powers after the two sides had reportedly reached an agreement on an assortment of claims against the trade group.

An underlying belief by many is that the fragmented real estate industry operates like a cabal with its arcane MLS rules, broker cooperation system, off-market listings and opaque commission cannons — practices that can lead to price fixing, constraint of trade and antitrust.

On July 1 of this year, all hell broke loose between the government and NAR.

That morning in a letter to the DOJ from NAR’s legal counsel drew a line in the sand with this creed, “We are not going to capitulate to the [DOJ’s] unilateral demands.”

The DOJ promptly replied, “It should be no surprise to you that we need to move forward to resolve this matter in order to protect consumers and the Department’s interests.”

An hour later, the hammer came down when the DOJ officially withdrew from the proposed settlement. Enough was enough.

Then to put a point on their new resolve, the DOJ demanded “all documents” related to a wide range of topics, including pocket listings, MLS details rules, discount brokerages, buyer steering, consumer rebates and antitrust commission lawsuits.

The DOJ has declared war. They suddenly expanded their scope when the deal fell apart.

The enigmatic Latin motto appearing on the seal of the DOJ’s letterhead is “Qui Pro Domina Justitia Sequitur” which translates to “Who prosecutes on behalf of justice.”

NAR is fighting back. Last week, NAR filed suit against the DOJ in order to quash or at least modify the document demand. But can the powerful trade group truly hope to win with the dramatic political shift in DC?

Taming out of control capitalism is an overarching mandate these days by all of the big federal agencies including the DOJ, Federal Trade Commission and the Securities and Exchange Commission. Big is bad, transparency is king and insider benefits are being challenged by all of the federal agencies. Consumer rights and fairness are the ideological mandates.

The industry’s broker cooperation commission quandary hits most of the hot buttons the federal regulators are upset about these days.

The black box of real estate compensation and representation has been around for 100 years. But during these peculiar social and economic times, every American tradition, practice and habit is being questioned and challenged. Nothing is sacred.

While the devil is in the details, NAR is now caught up in this new political fervor and is suddenly fighting uphill against the DOJ, FTC and a horde of well-funded lawsuits.

Add a cantankerous and unforgiving rebel-rouser to the mix. Meet discount broker REX founder Jack Ryan, Harvard Law and MBA graduate and former Goldman Sachs guy who has been a formidable and outspoken critic of NAR and industry practices for more than five years.

In style, he is a version of the famed legal advocate Erin Brockovich, who fought heartless, polluting California utility company PG&E and was played by actor Julia Roberts in the film by the same name.

“REX is the only real estate industry player willing to fight for consumers in courts of law and public opinion against the cartel that is driving up residential real estate fees,” Ryan said earlier this month. “The broker bosses do not want consumers to choose homes or the price they pay for themselves.”

But Ryan is just the supporting cast for a government that has quickly grown more activist.

President Trump publicly spoke of his personal disdain for real estate brokers from his days as a developer in New York. But his administration rarely confronted the private sector and NAR got a pass.

Presidents Obama and Bush more or less ignored the issue and the Clintons loved Realtors, their money and their army of independent contractors.

Three years ago, the FTC and DOJ held a hearing on these issues, where I gave the opening speech. I spent time with the government team and was struck by their vigilance, dedication and sense of fairness. But the higher ups did not seem to have the stomach for doing anything to support their own investigators.

Today is a new day for federal regulators and NAR is feeling their heat.

My advice? Stop treading water on these important issues and make the necessary changes to bring transparency, fairness and clarity to the average real estate transaction. The industry will be better off for it. 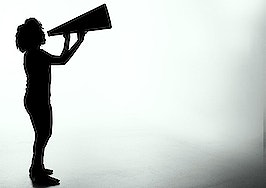 The case for reinvention: Why agents should always be adapting

'Bias has no place in appraisal': Appraisal Institute president
Back to top
Black Friday starts now! We've got great deals on Inman Connect New York in-person and virtual tickets. Register now×
Cyber Week Sale: Get 1 year of Inman Select for $75.SUBSCRIBE×
Inmanpot
Log in
If you created your account with Google or Facebook
Don't have an account?
Create an Account
Forgot your password?
No Problem