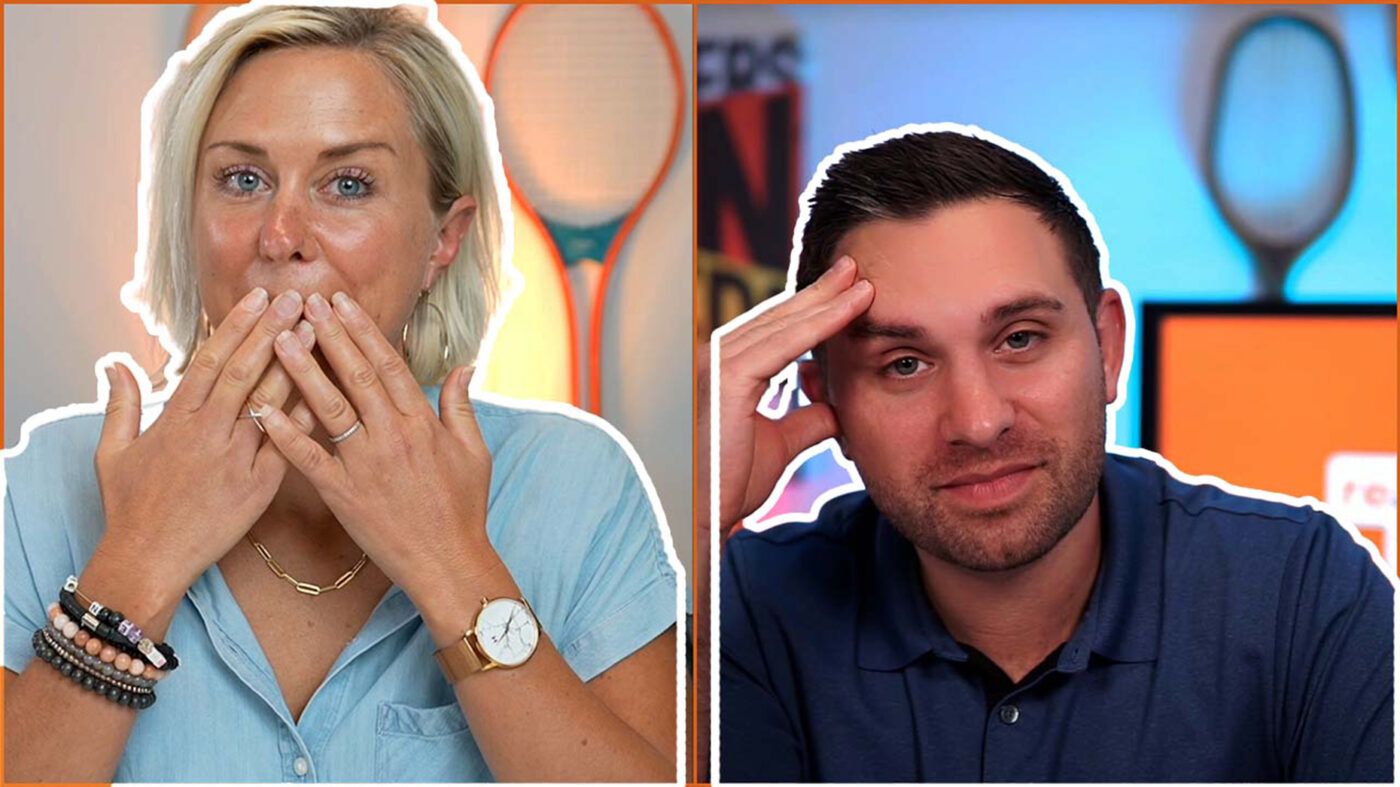 In this edition of The Real Word, Bryon Lazine and Nicole White discuss Evergrande’s financial crisis, a Florida agent who’s being sued in $4.8 million transaction, and the paint color that can cool a home better than air-conditioning.

This week, the conversation revolves around real estate overseas. Evergrande, one of China’s largest real estate developers, is in the throes of a financial crisis that could “have broad implications for the global economy,” according to Inman. Byron and Nicole talked about Evergrande’s $300 billion debt, why it matters and how it could impact the U.S.

Bringing the news back to America, Roger Pettingwell, a Sarasota, Florida, real estate agent, and Coldwell Banker Realty get sued by a potential buyer and the property’s seller.

“Barry Cohen, the buyer who lost out on the property, accuses Pettingell of manipulating the sellers into choosing a buyer Pettingell also represented so that he received both sides of a commission involving a $4.6 million property, plus $200,000 for the furniture,” The Sarasota Herald-Tribune reported.

“In no other business, when you’re bringing in a buyer and seller together, does someone represent both sides,” Byron said. “Obviously, agents get paid a lot more when they represent both sides … but there are reasons dual agency is illegal in a lot of states.”

Is ultra-white paint better than traditional air cooling? Researchers have found that white paint can be cooling for the home and “drastically reduce or even eventually eliminate the need for air conditioning,” according to Realtor magazine. 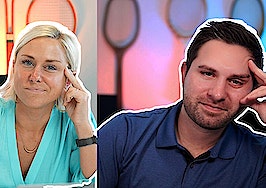 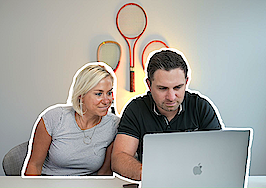 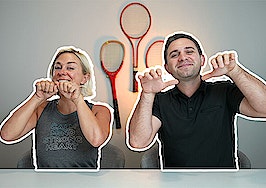 The motivation myth: What agents need to know

Place tenants and find future buyers with RentBase, a CRM for rental agents
Back to top
Will you attend ICLV virtually or in-person? The agenda is packed with stellar speakers and sessions.Learn More×
Limited time: Get 30 days of Inman Select for $5.SUBSCRIBE×
Inmanpot
Log in
If you created your account with Google or Facebook
Don't have an account?
Create an Account
Forgot your password?
No Problem