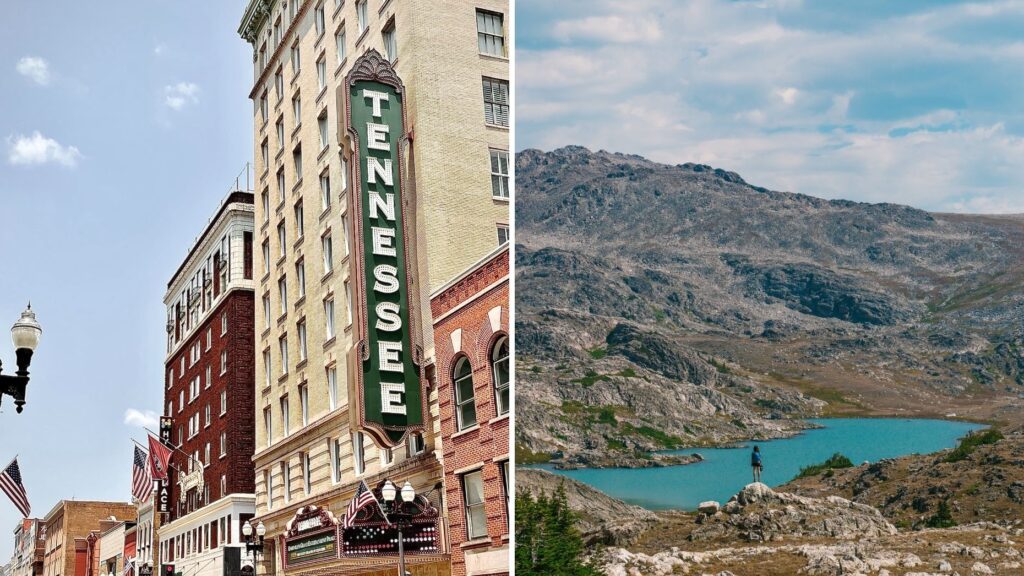 The new offices will build on the brand’s existing presence in those states, in Nashville and Jackson Hole.

International luxury brokerage Engel & Völkers is launching new shops in Knoxville, Tennessee, and Sheridan, Wyoming, the company announced at the end of September.

The new offices will build on the brand’s existing presence in those states, in Nashville and Jackson Hole.

Engel & Völkers Americas CEO and President Anthony Hitt noted that migratory demand to Tennessee is driving the brokerage’s expansion in the state, while Wyoming’s continued success as a destination market serves as impetus for the company’s expansion there.

“Tennessee ranks among the top five states for inbound moves in the U.S., and Knoxville is a premier market that we’re thrilled to now be part of,” Hitt said in a statement regarding the Knoxville office’s opening.

“Wyoming remains a popular destination for today’s homebuyers,” Hitt added in a separate statement regarding the Sheridan shop launch. “People continue to seek out both primary and secondary residences in locales with ample outdoor space and recreation opportunities that offer an idyllic respite from city living.”

The brokerage’s Knoxville office, which will service buyers and sellers in East Tennessee, will focus on lakefront and luxury properties in Knoxville and its surrounding locales.

“Affiliating with Engel & Völkers has elevated our business to the next level,” Kraus said in a statement. “It is the concierge approach to real estate that will set us apart in the Knoxville real estate market, for buyers, sellers and real estate professionals alike.”

The Sheridan office will include team members Zach McDermott, Cody Hunt and Jackson Pauly, whom specialize in ranch,  recreational, residential, commercial and luxury properties. Those specializations should come in handy with the office’s positioning halfway between Yellowstone Park and Mount Rushmore, amidst established ranching communities.

“We are proud to introduce a fresh approach to real estate to Sheridan’s buyers and sellers,” Turner said in a statement. “Furthermore, with established Engel & Völkers shops in Montana and Jackson Hold, we’re excited to collaborate with our regional colleagues and continue to build upon this intermountain and global referral network.” 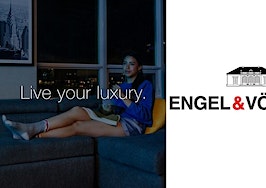 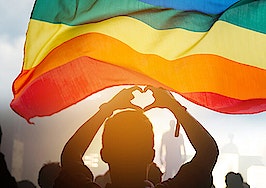 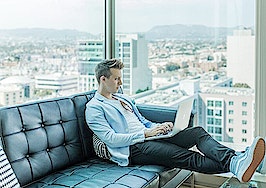