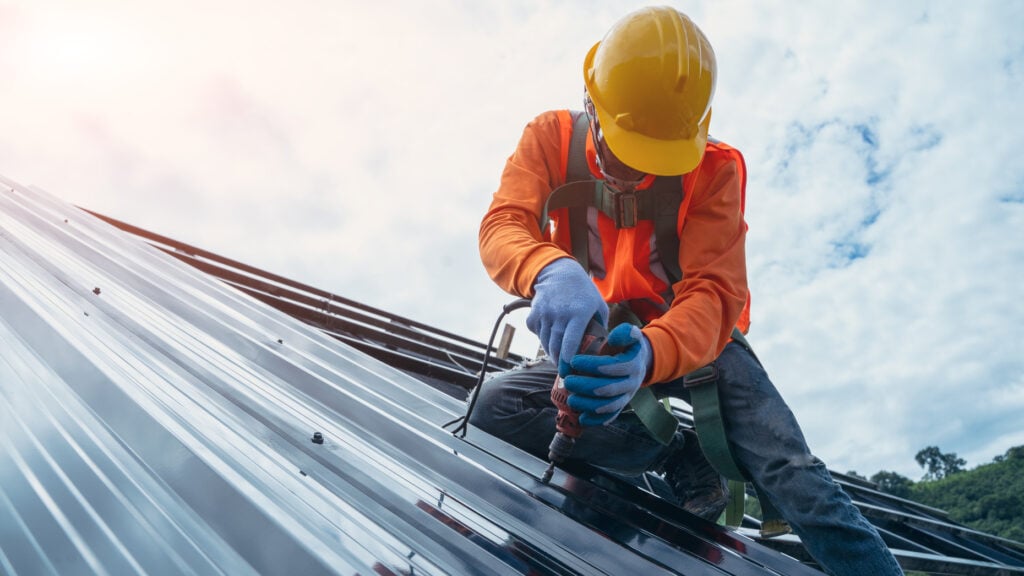 Employers in real estate and residential construction grew workforces by 0.2 percent on a seasonally adjusted basis, according to Department of Labor survey out Friday.

Employers in real estate and residential construction continued to hire at a quicker pace in September than most other industries, according to the latest federal jobs report.

The Department of Labor’s latest survey revealed real estate employment rose 0.2 percent from its August levels, nearly double the rate of growth seen throughout the rest of the American economy.

Real-estate firm hiring slowed, but remained above the market as a whole, with 3,300 new jobs added after accounting for normal seasonal patterns. This hiring category includes real-estate brokers.

In all, the economy added 194,000 non-farm jobs last month on a seasonally adjusted basis — down from the 366,000 new jobs reported the month before.

National Association of Realtors Chief Economist Lawrence Yun said the overall economic numbers were a bit disappointing, especially in light of the fact that there are 5 million fewer jobs now than were in place before the pandemic.

Still, real estate and its connected industries have been performing better than the economy as a whole, he said.

“There is some comfort in the 22,000 new jobs in the construction industry, though more jobs went to non-residential sectors rather than for homebuilding,” Yun said in a statement.

Builders typically slim down their operations this time of year, and that was reflected in the government’s numbers. The residential construction workforce dropped from 894,200 in August to 887,300 in September. This, however, was a less steep drop than is seen during the same period on a typical year.

Residential trade contractor hiring also ticked up by 1,200 jobs on a seasonally adjusted basis, a lower amount than seen in previous months.

The hiring by builders in September represented a bounce-back from the previous month, when the decline in hiring was more in line with seasonal assumptions.

The report also contained signs of a booming demand for home-improvement projects, as the workforce at building-material and garden-supply stores rose by a seasonally adjusted 16,000 — a 1.2 percent rise from August levels.

Yun said the ongoing rise in wages and home prices could fuel further inflation, which could lead to further mortgage-rate increases in the future.

“The first-time homebuyer share has already sunk to a near two-year low of 29 percent and further affordability challenges loom ahead,” Yun said in the statement.

Hiring across the nation has been slower for two months as disruptions related to the coronavirus Delta variant have been rippling through the economy. The two most recent jobs reports followed a much stronger one in July, which was taken before the new variant had begun to pick up steam in the U.S. 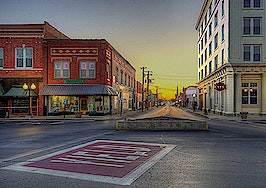 Now's the time to invest in small-town commercial real estate. Here's why 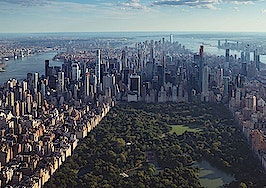 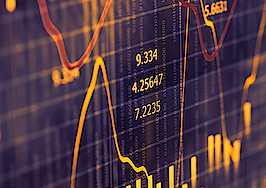