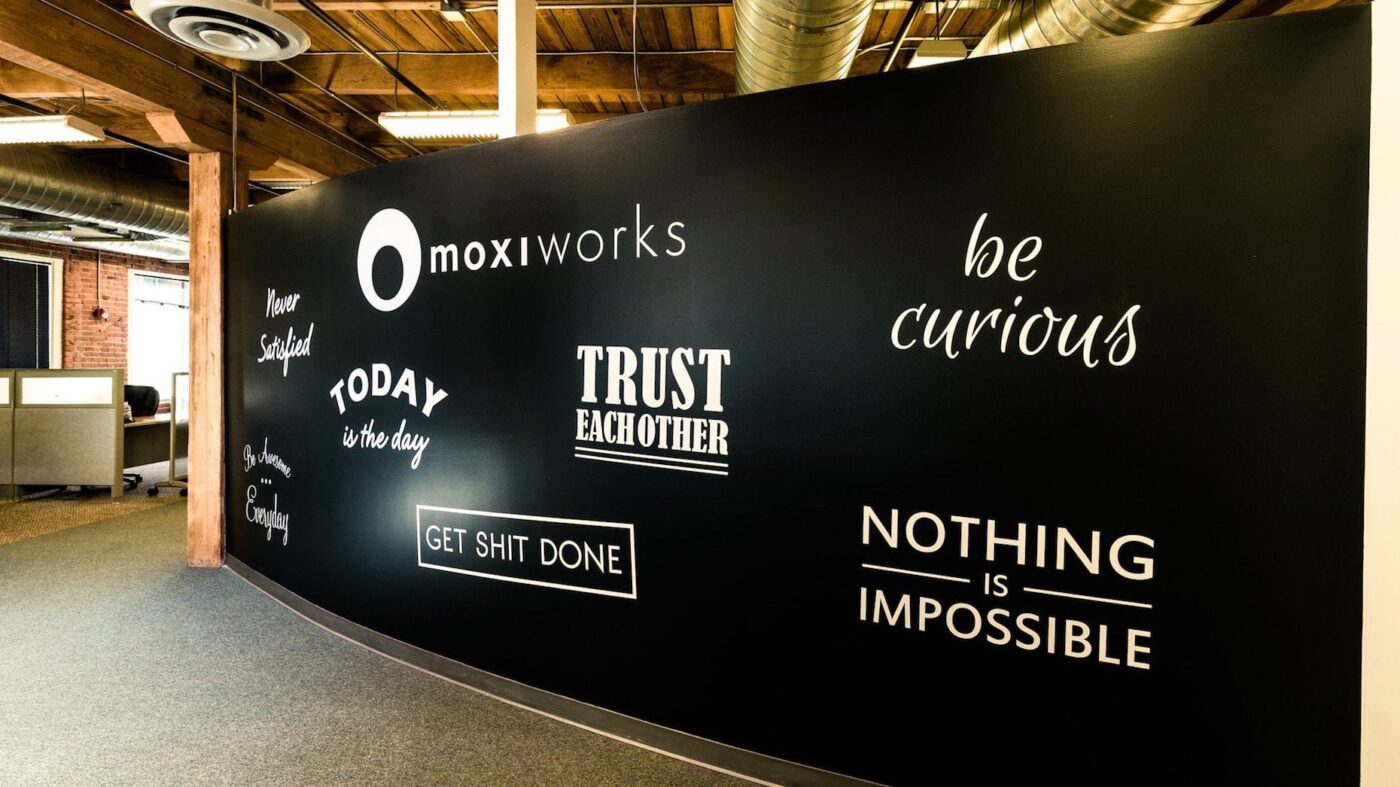 MoxiWorks calls the new feature “Dialer & Messenger.” In a statement, the company said the “tools are focused around the importance of sphere-focused selling strategies to generate warm leads, strengthen repeat business, and position agents as pillars within their network.” The feature is also supposed to help agents generate leads in “an easy, personalized way.”

What that specifically means is that both parts of the tool will allow agents to automate aspects of their communication with clients. In the case of Messenger, for example, users can create text message blasts that go to multiple consumers. The tool also includes message templates, and gives users the ability to incorporate multimedia into their communications.

As its name suggests, Dialer focuses on audio calls and voice messages. Among other things, the feature gives agents advanced voicemail options, call recording abilities, computer audio tools and “ChoiceID,” which gives agents the ability to make calls from their own number without leaving MoxiWorks’ platform. 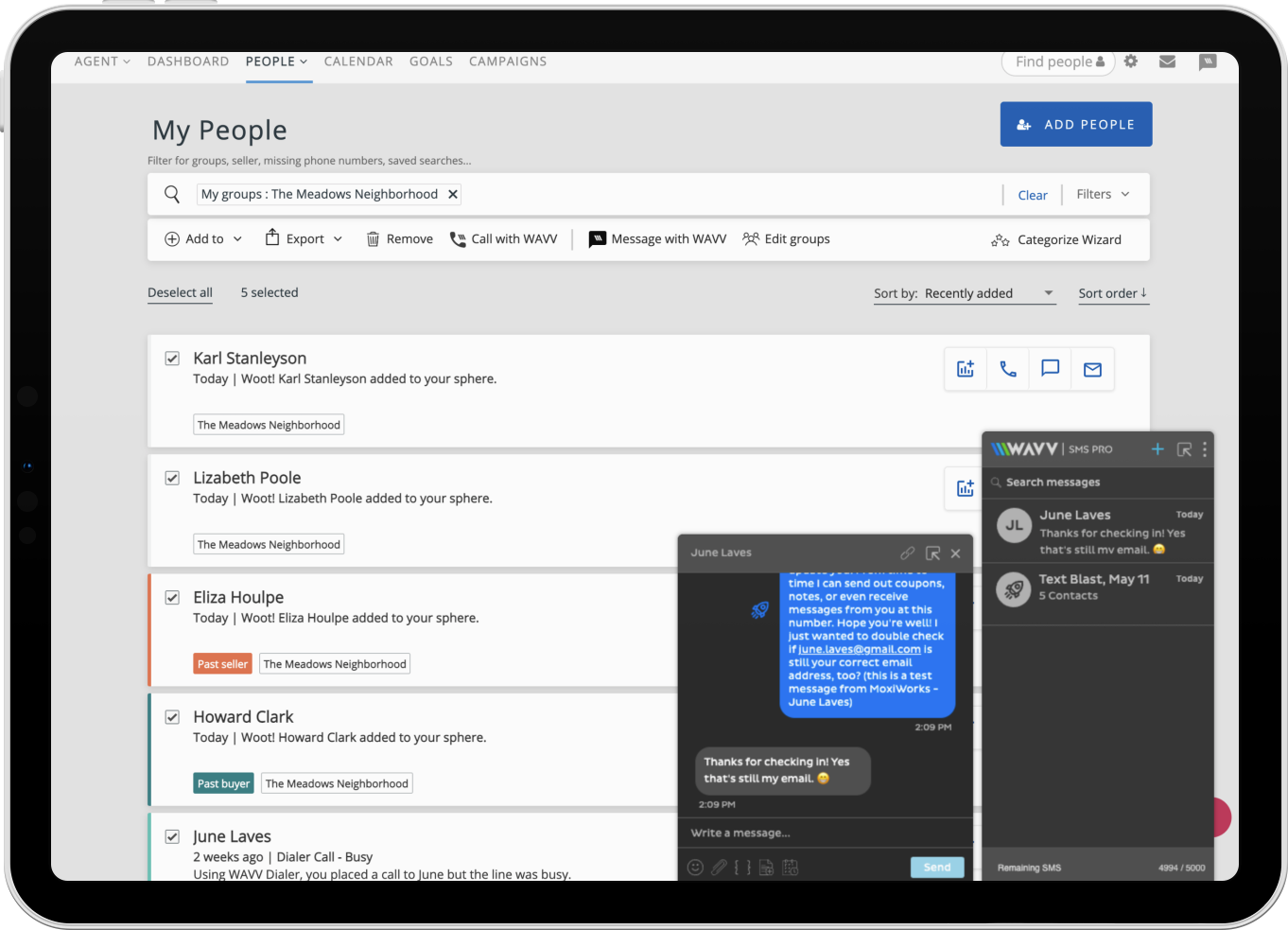 The tools are part of MoxiEngage, MoxiWorks CRM. Wednesday’s statement adds that the goal is to give “agents the ability to stay in flow and spend more time creating opportunities to connect with their sphere of influence.”

Seattle-based MoxiWorks evolved out of the technology department of Windermere Real Estate, and officially launched in 2012. The MoxiEngage CRM debuted in 2014, and more recently the firm has embarked on partnerships with other firms such as Realogy and Instashowing.

MoxiWorks is offering a variety of Dialer & Messanger packages, some of which cater to brokerages while others are designed for individual agents. 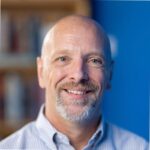 In Wednesday’s statement, Jim Smoak — MoxiWorks’ senior director of product management — ultimately argued that his company “knows the true value of sphere-focused selling and we tailor our products to support that methodology.”

“That’s why we’re excited to announce our new Dialer & Messenger, a tool to help agents successfully create leads by honing in on their connections,” he added. “The Dialer & Messenger will offer an expedited and easy way for agents to keep in touch with the people that they trust, and who trust them.”

Correction: MoxiWorks launched in 2012. This post originally misstated that date. 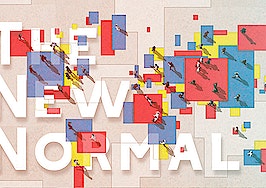 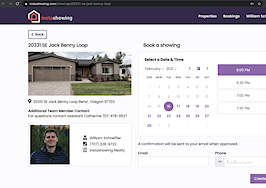 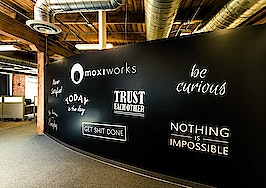 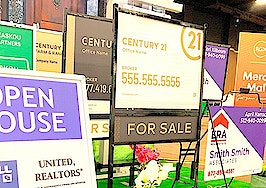