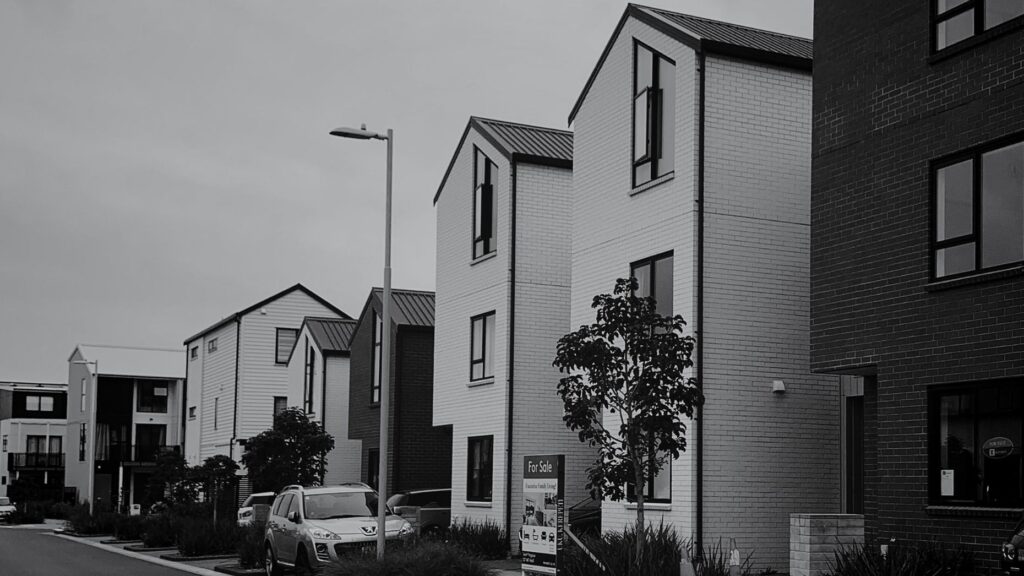 Sales of new single-family homes notched a seasonally adjusted annual rate of 800,000 in September 2021, while the median sales price hit a new record of $408,800.

Sales of new single-family homes spiked 14 percent between August 2021 and September 2021 to a seasonally adjusted annual rate of 800,000, according to the U.S. Census Bureau and Department of Housing and Urban Development’s report released on Tuesday.

George Ratiu, manager of economic research at Realtor.com, noted that the sales surge, which beat forecasts, was likely impacted by mortgage rates that threatened to surpass 3 percent.

“New home sales continued their upward momentum in September, as signs that historically-low rates were likely to move above 3 percent flashed brighter,” Ratiu said in a statement to Inman. “For many buyers, the carrying costs of a predictable monthly mortgage offered a strong incentive to make an offer on a new home.”

New homes sold during September hit a new record median sales price of $408,800, while the average sales price was $451,700. The cost of lumber certainly contributed to the new record, Ratiu added.

“The cost of lumber bounced off the August bottom of around $400, moving into the mid-$600s per thousand board feet,” Ratiu said. “The increase ensured that homebuilders kept higher prices, pushing the median new home price to a new record of $408,800, an 18.7 percent jump from a year ago.”

“Sales of entry-level homes — priced below $300,000 — accounted for only 21 percent of total sales, compared with 38 percent in 2020, reflecting the tight market for affordable new housing,” Ratiu added.

By the end of September, the seasonally adjusted estimate of new houses for sale was 379,000, a 5.7-month supply of homes at the current sales rate.