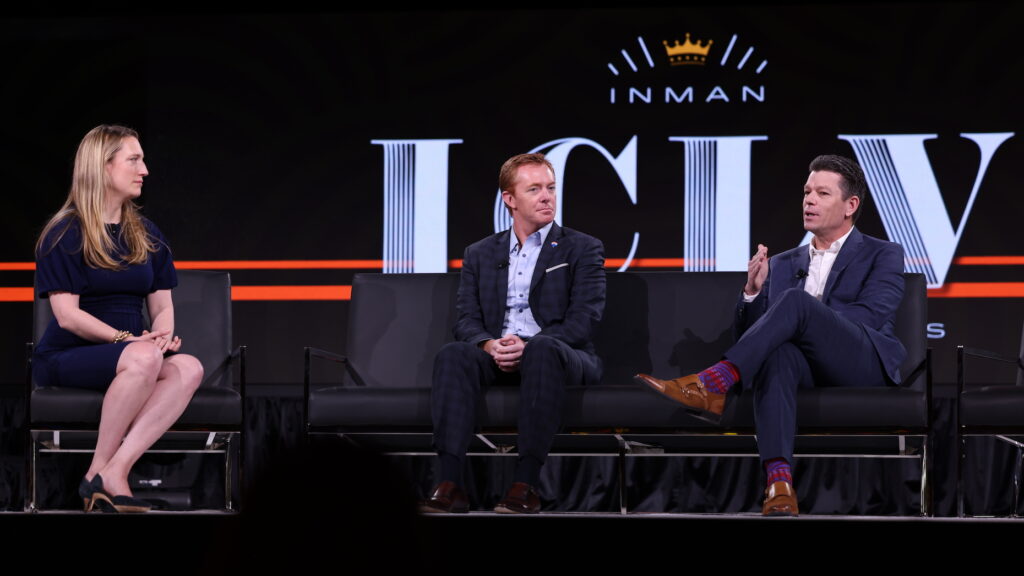 Agents need to decide if they want to be a “tech-enabled fiduciary” or an “Uber driver who opens doors,” according to Keller Williams President Marc King.

“Are you preparing for the market that’s coming?” Keller Williams President Marc King asked. “The top agents of tomorrow are the ones that build a foundation today.”

King appeared on stage at Inman Connect Wednesday with RE/MAX President Nick Bailey for a session titled “Inventory Is Only Low If It’s Not Yours: How to Achieve Success in Any Market.”

During the session, the two executives weighed in on how agents can shore up their businesses, for example by taking advantage of coaching. But the reason agents need to take precautions now is because the market inevitably always changes.

“We are going to experience different things,” Bailey said early in the conversation, adding that figures such as days on market will, eventually, go up. “If agents are prepared they’ll know how to better handle their buyers and sellers.”

Bailey went on to note that the vast majority of real estate agents who join the industry ultimately fail in their first years on the job. And he said that the industry has added nearly half a million agents since 2012 — meaning many industry members working today have only ever known a relatively strong market. 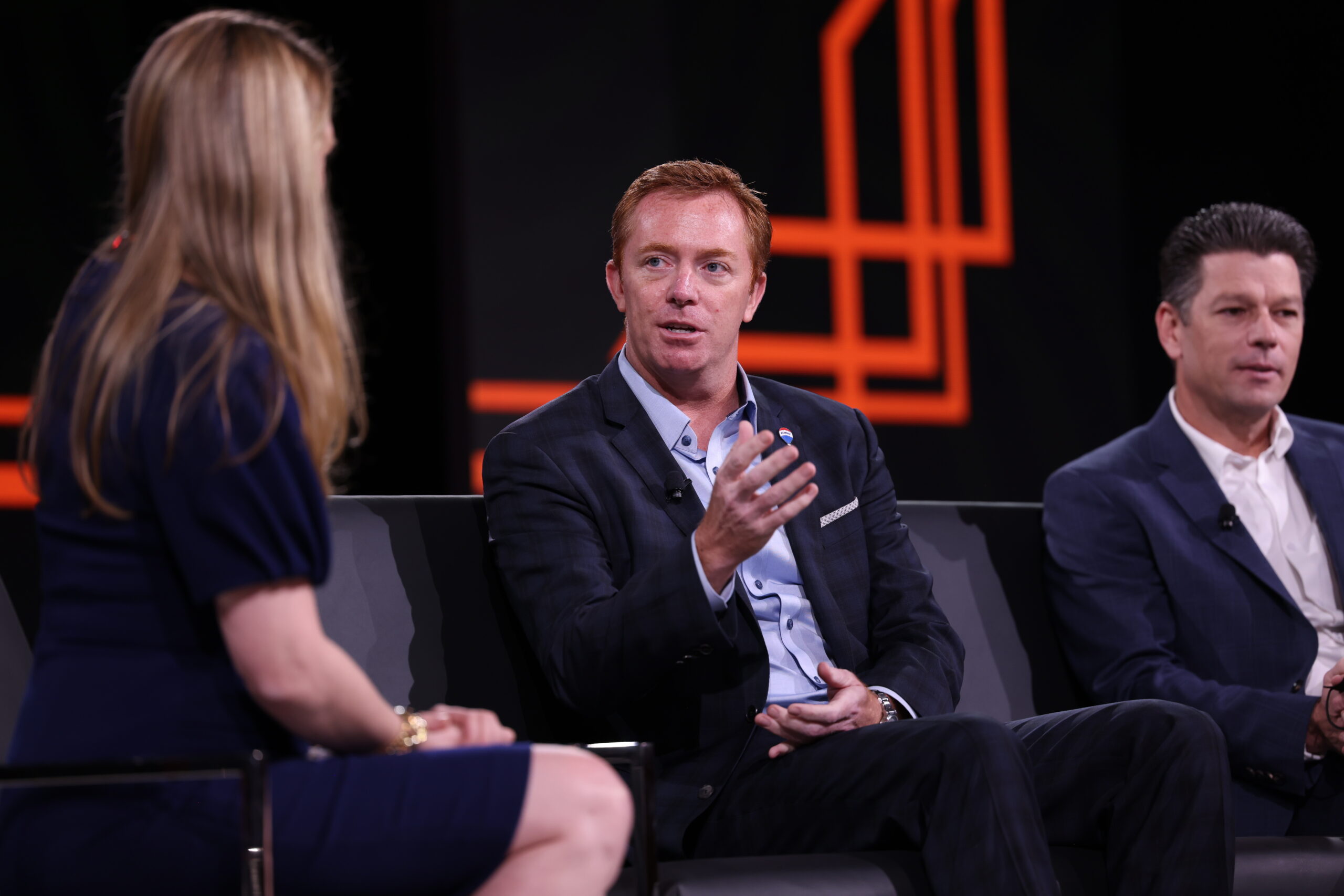 Bailey said he ultimately believes agents will continue to be at the center of the transaction for the remainder of his lifetime. But he also advised them to be proactive about evolving, for example by embracing data, if they want to weather coming changes.

“It’s going to make the agent more effective and can change the success percentages,” he said, referring to data and an agent’s ability to capture repeat business from clients.

Bailey also advised agents to have a savings account, noting that he’s seen agents make millions in commissions but still end their careers broke because they didn’t plan well.

“Agents who can go through any variation of the market have a good financial plan,” he said. 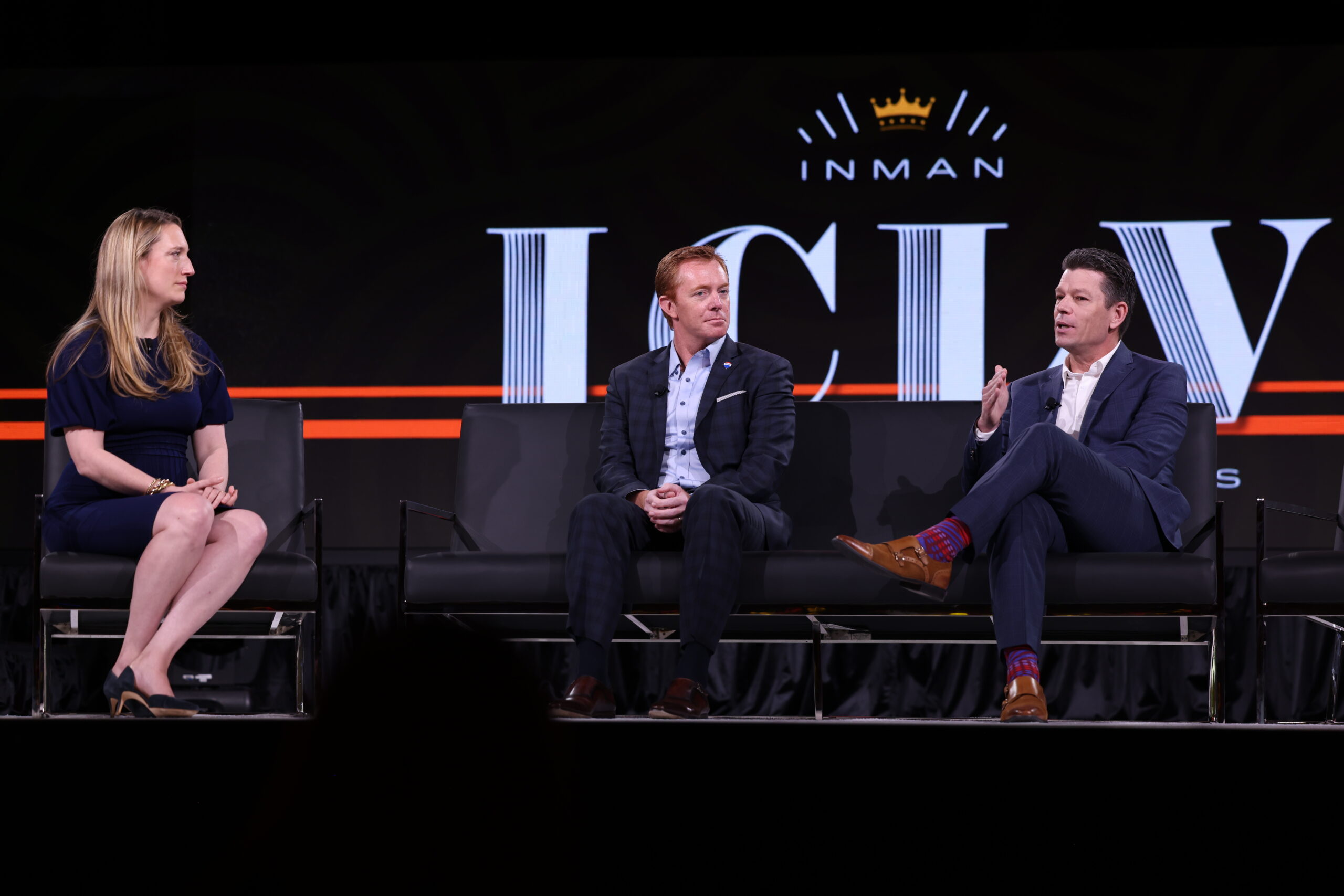 King also advised agents to prepare for a future that won’t look like the present. In addition to changes in the housing market itself, King noted that technology is coming to disrupt the industry, to the point that “$178 billion is invested in some kind of proptech company.”

King noted that such a sum is enough to buy “every real estate company you could think of.”

His message was that agents have to prepare for a future that has been reshaped by such investments, and in which they can either become a “tech-enabled fiduciary” or an “Uber driver who opens doors.”

“I think we all need to come together,” King added, “and work together to solve the future of technology in this industry.” 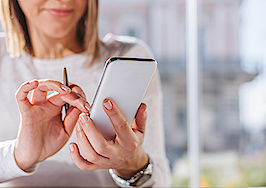 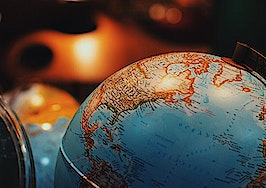 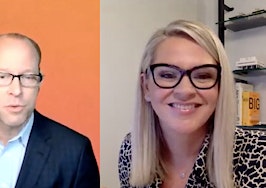