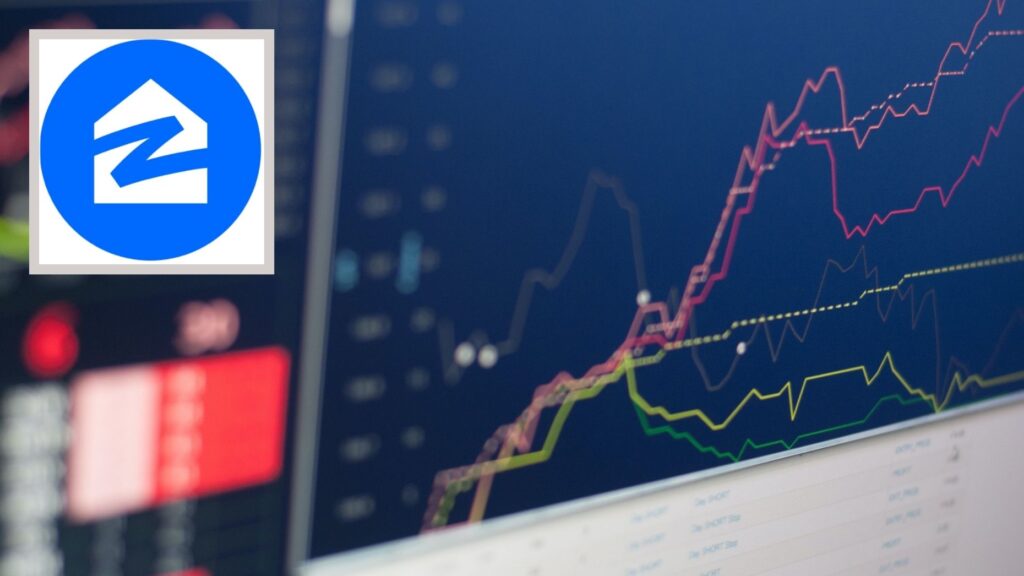 As the market opened on Wednesday, Zillow Group’s Class A stock was faltering, down about 13.0 to 14.0 percent, hovering around $74.00 per share, according to Yahoo Finance. Thirty minutes into trading, it had declined even further, down about 16.6 percent to around $70.55 per share.

The world was rocked the day before by news released during a third-quarter earnings report that over the next several quarters the real estate giant would shutter its iBuyer, Zillow Offers, in response to the housing market’s unpredictable pricing, spurring the release of about 25 percent of its workforce. At that time, the company also reported revenue of $1.7 billion, but losses of $328 million, largely from its iBuying arm.

Meanwhile, the stocks of other major iBuyers were remaining relatively stable at the market’s open on Wednesday.

Public reaction to the Zillow news was ferocious, with some seeing its iBuyer collapse as an inevitable outcome of a company too big to fail, and others whispering “housing bubble.”

Zillow Group Inc. $ZG is quitting its new home-flipping business as it says it cannot forecast prices. However, punters still think they can despite a company with some of the best data not being able to.

Dare I roll out the ‘B’ word again?#investing #housing #zillow pic.twitter.com/URhuC5MSt1

In the wake of the news, Matt Rillera of EntreTec pointed out on the Inman Coast to Coast Facebook group that a New York Times story from 2019 noting Zillow’s precarious iBuying proposition, laid out less than a year after the company launched Zillow Offers: “At best, skeptics see instant buying, also known as ‘iBuying,’ as an overhyped, capital-intensive business whose explosive growth will fizzle once investors tire of profit margins that Zillow itself calls ‘razor thin,'” the story reads. “At worst, they worry that it could bring volatility and risk to an industry that has already brought down the American economy once this century.”

The company’s inevitable stock decline was a hot topic of conversation, with some even wondering if bankruptcy was now on the table for Zillow.

Zillow’s stock is going to crater tomorrow… I’m thinking that bankruptcy has to be an option at this point. What a disaster!#Zillow #ZillowGroup$Z $ZGhttps://t.co/Jj2M3AOLqu

The big question for investors today is whether to hold onto shares or sell, and the answer isn’t immediately clear.

Anticipation of an earnings miss already sent Zillow down 11.5% And after news of #zillow stopping their home flipping venture they started back in 2018, plus laying off 25% of their staff… their stock is now down another whopping10% after hours.

Do you think they’ll recover? pic.twitter.com/NmCDZLXOSS

This week a number of real estate companies will also be dropping their third quarter earnings reports. And on Wednesday morning, eXp Realty reported its sixth consecutive record-breaking quarter, reporting $1.1 billion in revenue, an increase of 97 percent year over year. Following the earnings call, the company’s stock was down slightly, by about 0.85 percent to $50.20.