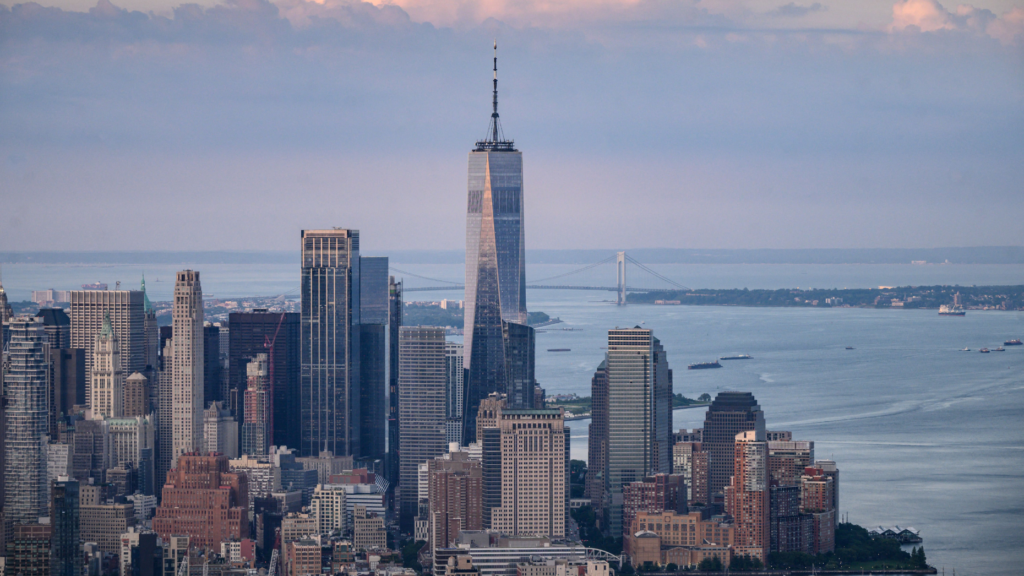 The One World Trade Center “Freedom Tower” rises above the Manhattan skyline in New York, on June 10, 2021.

Smaller real estate investors are also feeling the impact of a new wave of institutional investors into markets across the country, economists and investors told Inman in the wake of new data.

Independent investors are competing with bigger players, and real estate agents are seeing signs that inventory shortages in markets across the country are making it more difficult for clients to buy homes.

Investor activity picked up in the past year, with companies and trusts buying up to one in three homes in some markets, researchers said earlier this month. And there are indications that big investors are moving into new markets, with news that Wall Street-backed firms are moving into real estate, real estate investors told Inman.

“It’s definitely changed over the past couple of years, but moreso over the last six to seven months,” Linda Dana, an independent investor in the Charlotte area, said. “A lot of hedge funds are coming in.”

“In terms of an investor strategy, they’re paying above what they should be because they’re going for the long term hold,” she said.

A new Redfin report that analyzed the top 40 metro areas found investors are buying a record number of properties. And if recent news that a number of big investors are using investment capital to enter markets across the country is any indicator of what’s to come, the activity is teed up to continue.

The Redfin report found that investors had purchased more than 80,000 homes in the fourth quarter, up nearly 44 percent from a year earlier.

Researchers dug through sales information from thousands of transactions and found that investors had followed broader demographic shifts that have occurred after the pandemic.

“Investors sort of followed that type of preference in the general market, broadly among Americans,” Redfin Senior Economist Sheharyar Bokhari said. “We also saw people move from the coastal cities a little more and go into the southern, Sun Belt cities.”

Investors bought a higher percentage of homes in Atlanta, Charlotte and Jacksonville than anywhere. Those were also among the top five for increase in investor purchases year over year.

Several agents and investors who spoke with Inman talked anecdotally about out-of-state investors being more active in their markets.

The investor is looking to capitalize on the growing short-term rental market, as opposed to a traditional yearly rental. The money will help AvantStay expand beyond the 100 cities and 1,000 rental homes it manages as vacation rentals in the U.S. and Mexico.

“Over time, we plan to deploy billions into the space,” a representative for the company told Inman. “The AvantStay brokerage and PropCo underwriting teams will designate attractive STR assets for the partnership to purchase across the country, primarily targeting homes within driving distance from major population centers.”

Investors appear to be interested in picking up houses of all kinds. The private equity firm Blackstone acquired 12,000 rental units ​​from Preferred Apartment Communities in an all-cash transaction valued at $5.8 billion. Other firms are focused on buying single-family homes for long-term rentals.

“They’re seeing that demand, seeing that shortage,” Redfin’s Bokhari said. “And because they have a lot of cash I’m sure they’re getting it cheaper than the 2.7 percent mortgage that was available for regular homebuyers.”

The Redfin report analyzed real estate transactions from the top 40 most populous cities that disclose such information. In Nashville, investors were responsible for purchasing one in five homes in the fourth quarter. In Phoenix, 28.4 percent of homes went to investors.

Las Vegas was another top market target for investors, the report said, with investors more than doubling their pace of buying compared to a year prior and picking up close to one in three houses sold in the fourth quarter.

“The first line that you’re seeing is that California investors are selling their properties on a 1031 exchange and reinvesting in states like Nevada, said James Meadows, lead agent for Berkshire Hathaway in Las Vegas. “It’s more of a tax shelter.”

All told, increased activity among investors may have had the one-two punch of making an already difficult market even tougher.

“Especially for locals, it’s a bit of a pinch for them to be facing competition both from out-of-towners coming” and others already in the market, Bokhari said. “For the local homebuyers, it becomes really hard to compete.” 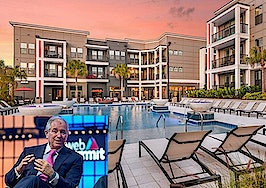 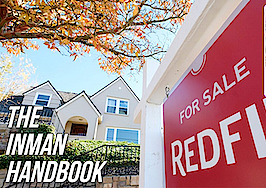 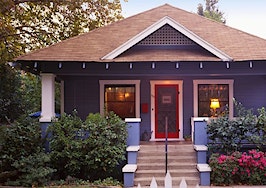