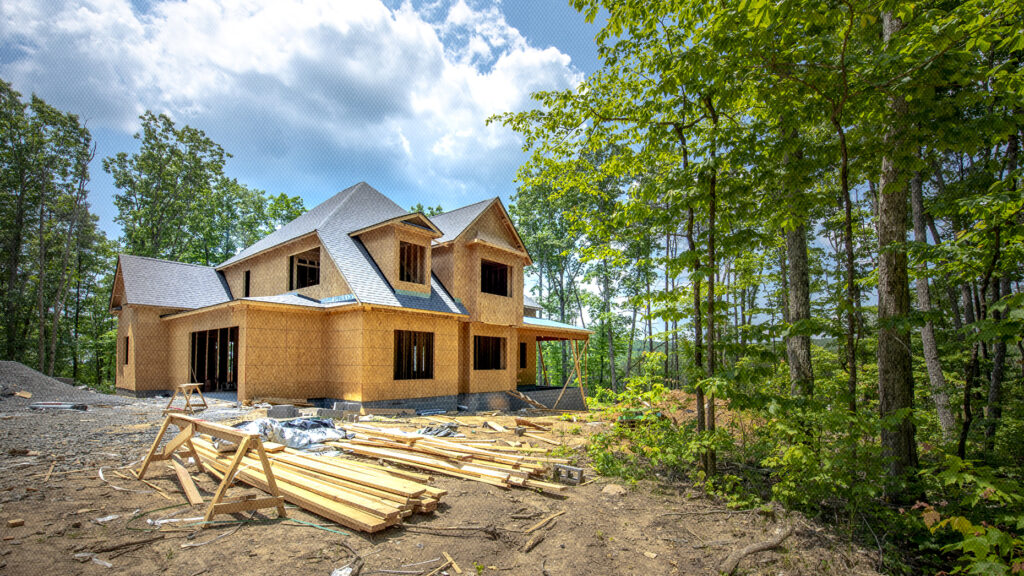 Homebuilders have made strides in replenishing inventory, but much of it remained under construction as sales took a hit in January, according to data released Thursday from the U.S. Census Bureau.

Sales of newly built or soon-to-be-built homes dropped in January as builders continued to push through the same supply-chain issues that have been a thorn in the industry’s side for months.

New homes sold at a seasonally adjusted annual rate of 801,000 in the first month of the year, a 4.5 percent decline from the previous month and 19 percent lower than their levels in January of 2021, according to a monthly report released Thursday from the U.S. Census Bureau.

The dip comes after several months where homebuilders had ramped up sales, but they had yet to reach the levels recorded in the early months of 2021.

In a statement on the report, National Association of Homebuilders Chief Economist Robert Dietz said the industry wasn’t expected to reach those sales levels again, at least any time soon.

“The January rate is 19.3 percent below the January 2021 estimate of 993,000, when demand was unsustainably strong due to historically low mortgage rates and a housing-focused COVID economic rebound,” Dietz said in the statement. “As 2022 begins, sales appear to have settled back to the post-Great Recession long-run trend.”

Even as the industry has settled into a less frenzied sales environment, the government’s report shows that builders have made big gains in replenishing inventory — much of which is still under construction.

In January, a seasonally adjusted 406,000 new homes were available for sale, a 34 percent increase from inventory levels in the same month the previous year.

The vast bulk of this new inventory remains under construction. The number of new, unfinished homes rose from 187,000 at the start of last year to 263,000 in January, according to the report. The number of new homes for sale considered “not started” rose from 75,000 to 106,000 in that time.

Buyers continued to be more eager to scoop up new homes in the “completed” category, which has dipped from a seasonally adjusted inventory of 40,000 to 37,000 over the past year.

Overall, the rise in inventory is due to a combination of factors, Dietz said.

“First, construction times have increased, leading to more inventory in the pipeline,” Dietz said in the NAHB statement. “Second, inventory has increased with higher demand and lower resale supply. And finally, the components of inventory continue to adjust.”

Builders remain confident as they 'wait months' for cabinets and doors 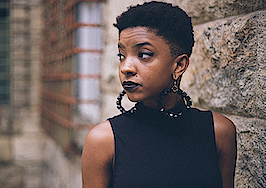