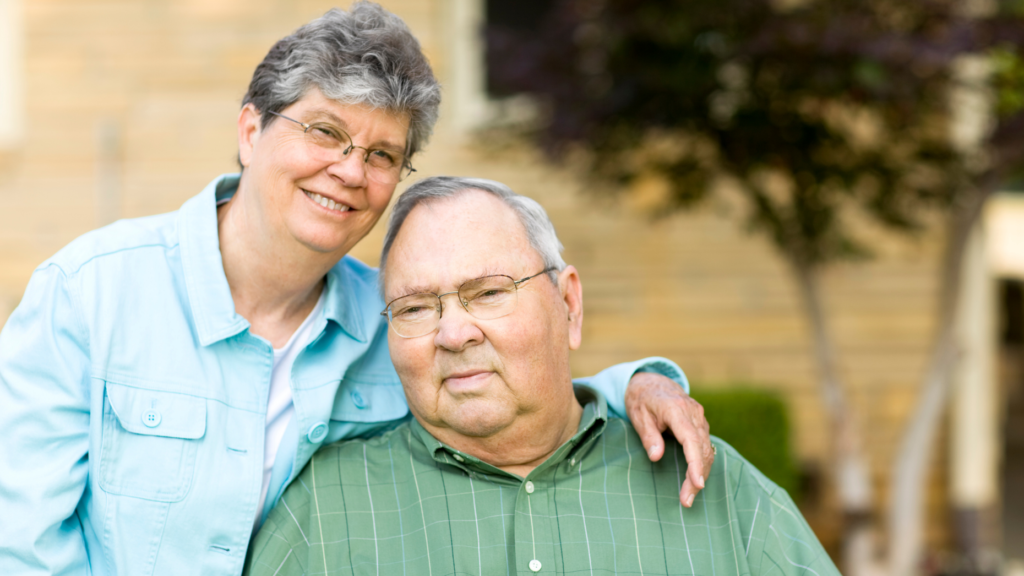 In 2021, the typical American homeowner stayed in his or her home for 13.2 years, in part due to the ongoing inventory shortage, according to data released Wednesday by Redfin.

Homeowner tenure flattened in 2021 as an estimated 27.1 million Americans relocated due to lower interest rates and the flexibility of remote work, according to Census Bureau data from November. Overall, however, Americans are staying in their homes longer than ever due to an historic shortage of homes on the market, according to new data released Wednesday by Redfin.

The report posits that longer homeowner tenure is both a feature and driver of the shortage, with fewer homeowners moving and putting their house on the market, and less available homes for existing homeowners to relocate to.

“There are competing forces at work,” Redfin Chief Economist Daryl Fairweather said. “Remote work is encouraging homeowners to sell their homes in expensive cities and move to more affordable areas, which could pull tenure down. But on the flip side, rising mortgage rates may discourage people from selling and older Americans are staying put longer, which could push it back up.”

The report considered several other factors that may be leading to increased homeowner tenure, such as more homeowners refinancing their homes to get a more favorable mortgage rate, and rising rents driving more homeowners to hold onto their houses and rent them out instead of selling them.

Older Americans also make up a larger portion of the population than they did 10 years ago, with 33 percent of United States household heads 65 or older in 2019 compared to 28 percent in 2012. More homeowners aging in place contributed to the increase in homeowner tenure, according to the report. 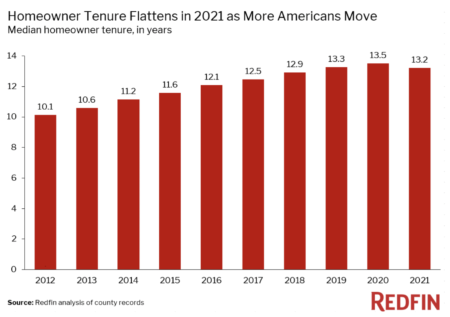 Homeowner tenure has risen steadily for 9 years, but flattened in 2021.

Redfin found that homeowner tenure was highest in California, with the typical homeowner staying put for 18 years in Los Angeles. It attributed this to California’s unique property tax laws which incentivize homeowners to hang onto their homes for longer by limiting property tax increases based on tenure.

Los Angeles was followed by Honolulu, Hawaii, and Oxnard, California, for the cities with the highest tenure. 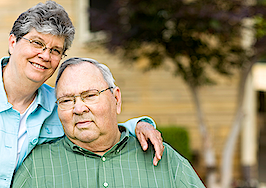