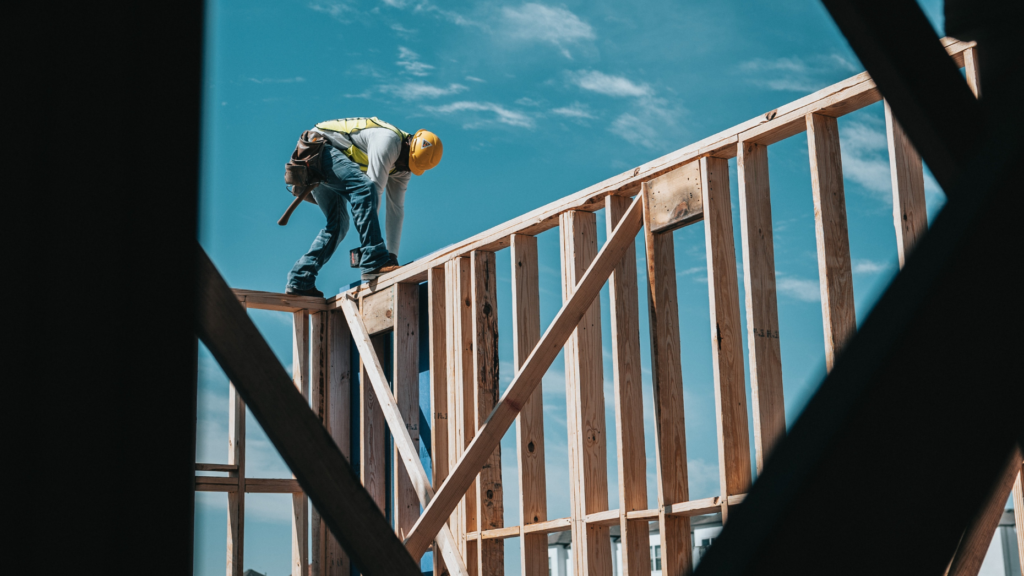 Homebuilders sold more unstarted homes in February, but these gains were more than offset by a decline in sales for homes under construction, according to the U.S. Census Bureau.

Homebuilders notched another relatively slow month of sales in February as new buyers pushed their timelines out further into the future.

New homes sold in February at a seasonally adjusted annual rate of 772,000, a 2 percent decline from the previous month and 6 percent lower than the same time last year, according to the U.S. Census Bureau’s latest monthly report.

“After an unsustainably strong period of new home sales from summer 2020 to early 2021, sales have settled back to the long-term trend, constrained by construction constraints and housing affordability concerns,” Dietz wrote.

This decline was driven by a 9 percent monthly drop in the number of homes sold that were currently being built. At the same time, sales of the smaller group of homes that have not yet begun construction rose by 9 percent from January to February.

As builders have continued to navigate supply chain issues and volatile prices for construction materials, sale prices for newly built homes have wavered as well.

Half of new homes sold for $400,600 or less last month, down from January’s revised median sale price of $427,400. Since reaching a low point in June, new home prices have been rising and falling roughly in this same range.

For the second consecutive month, declines in new home sales have coincided with an increase in inventory. Builders reported 407,000 new homes available for sale in February. That’s 33 percent higher than the number of new homes for sale at the same time last year.

More than 9 in 10 new homes for sale were either still under construction, or not started. Only 35,000 completed new builds were listed for sale. At the same point last year, there was an inventory of 39,000 completed homes.

There are multiple reasons for the rise in new-build inventory, Dietz argues. 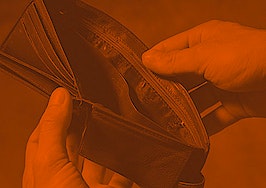 Hispanic homeownership could hit 50% by 2025 despite 'hostile' market